We Don’t Need Her Again: Kidnappers Send A Sad Message After Taking Hostage Of Pregnant Woman 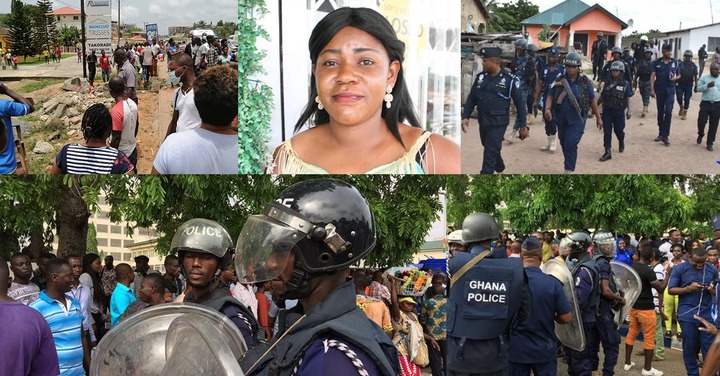 Takoradi is in the news again and this time around, a pregnant woman is involved. Her time of delivery had passed for two weeks and was being prepared by the mother to deliver safely at the hospital when the time is due. She was healthy and decided to go for her usual morning walk when unknown men whisked her away.

Soon after that, the mother received a distress call and it was the kidnappers who were demanding a ransom. Unfortunately, they refused to mention an amount and did not also indicate their location. The husband, Michael Simmons was informed and he quickly moved to the house of the mother around the Takoradi Market Circle. 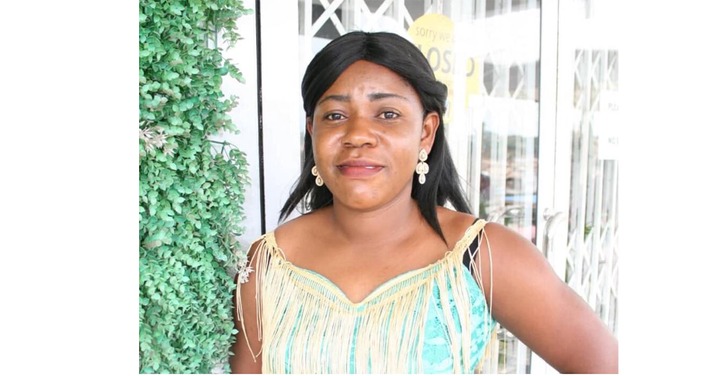 They tried the number of the kidnappers but it was not going through. Just this morning, September 17, 2021, the kidnappers have placed another call telling the husband that they don’t need the wife whose name has been given as Josephine Panyin again. Unfortunately, they did not mention the location they have left her.

This is the sad aspect of the entire situation, now, the Kidnappers have communicated that they don’t need the pregnant woman anymore but refused to tell her where she can be found. She has no mobile phone to indicate her location as well. Now, the entire city of Sekondi Takoradi is in a serious search of the nine-month pregnant woman and everyone is being told to look at their vicinities. 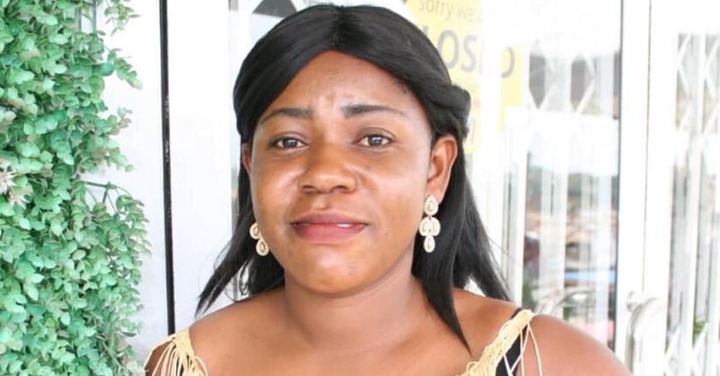 Issues have as well been raised about the authenticity of the message left by the kidnappers. People believe that what the kidnappers said might not be entirely true and the police must mount a search for the pregnant lady. The traumatized husband, who confirmed the last call of the kidnappers in an interview with BeaNana in Takoradi indicated that a lot is going through his mind.

He is scared about the whereabouts and health of his wife who is billed to deliver at any moment from now. The police have been informed and a vigorous search is underway. She already has a two and half year old baby. Takoradi has gained a bad name as a place known for kidnapping after the four young girls went missing. We are hoping the search for this pregnant woman yields positive results. The culprits must as well be arrested to face the laws of the country accordingly.