Ghana's Inspector General of Police (IGP), has recently and continually rejected the thoughts from the general public; and also reports from institutions; that 'the Ghana Police Service is the most corrupt institution in the country'. 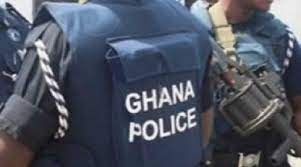 It be recalled, that the Ghana Police Service recently came out to top, as the most corrupt institution (in Ghana), among 23 other institutions sampled in the latest survey conducted by the Ghana Statistical Service, with other stakeholders in the fight against corruption.

The survey further revealed that, "more than 17.4 million bribes were paid in 2021 with police officers, topping the list of officials who take bribes at 53.2%".

Again; Afrobarometer study undertaken by the Ghana Centre for Democratic Development (CDD-Ghana), also state that, 65% of Ghanaians believe most police are corrupt; while 31 percent believe only some police are corrupt.

Whereas this report, or tag on the Ghana police is nowhere near 'surprising' to the ordinary Ghanaian, Dr. George Akuffo Dampare, Ghana's Inspector General of Police (IGP), has reiterated, that the police administration will continue to reject the tag, that it is the most corrupt institution in the country. 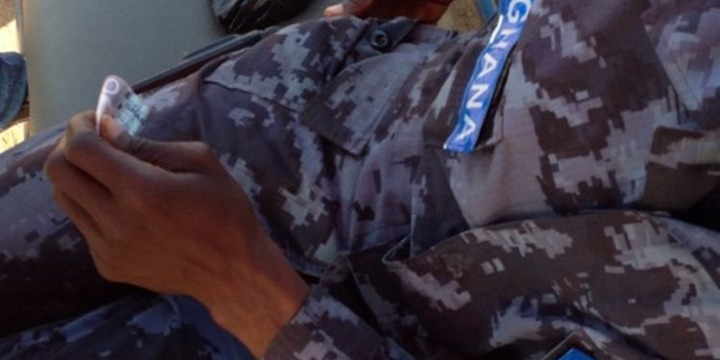 The point is; these institutions came out with survey reports...showing figures; that the police is the most corrupt institutions; The public has no doubt about that, because that is what we see and hear everyday of our lives.

Corruption is not only a tag; but also an impression created about the police, and this has been with Ghanaians, and working against the Police for a very long time now.

An impression we learnt is an idea; feeling, or opinion a person holds or have about something, institution, people or someone; especially one formed without conscious thought; whiles tag, is a label attached to someone or something for the purpose of identification or to give other information. 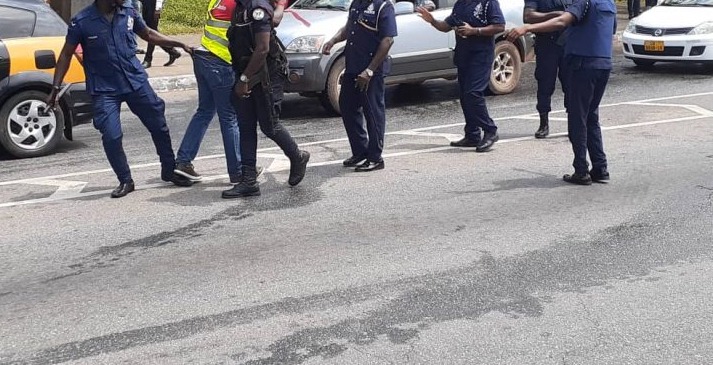 According to experts, receiving negative tags or bad impressions, is like "putting you in a box, where people don't see you as you are; or for your good intentions; instead, make judgments against you.

Not only do judgments not feel good about you, but they also hold you back from almost everything.

As we have all been taught; negative tags, once received, is mostly very difficult to 'clean'. Cleaning may sometimes be possible, only with many continues good behaviors.

Corruption in its simplest definition is a form of dishonesty, or a criminal offense which is undertaken by a person or an organization, which is entrusted in a position of authority, in order to acquire illicit benefits or abuse power for one's personal gain.

Bribery is also defined, as the act of offering, giving, receiving, or soliciting of any item of value, to influence the actions of an official, or other person, in charge of a public or legal duty. This definition clearly classified bribery as a very important example of corruption.

In many parts of the world, especially Africa and Ghana; the police have been tagged as the most corrupt institution.

This police corruption, is a form of misconduct; in which the Police officers end up breaking their political contract, and abuse their power for personal gain.

The fact is,we have not only heard it; we have seen it....we have experiences them on our roads, where some police officers were seen stopping vehicles, taking monies from the drivers, and allowing them to drive on.

We have seen them on many occasions, as they compromise their official duty by taking arbitrary ‘fines’ from motorists, whose vehicle licence or insurance papers are outdated or missing.

In situations where all vehicle and driving credentials are intact, these officers found other ways of harassing road users to squeeze out as much as they could.

As we all know, police bribery is an act of crime; it detracts from the integrity of the police, and also tarnishes the public image of the institution.

Speaking at a public lecture at Kwame Nkrumah University of Science and Technology (KNUST), Dr. Dampare said, the Ghana Police will never accept the most corrupt institution tag; and that, "....we decided to access ourselves from your perspectives. We have been tagged as unprofessional, corrupt and what have you. We are not denying that, we may have some recalcitrant officers among us, we are doing all we can to pluck them out".

These comment by the IGP creates another big question in the minds of Ghanaians; "on what basis is Dr. Dampare rejecting the thoughts by the public, or the survey reports by institutions; that the Ghana Police is the most corrupt Institution in Ghana? 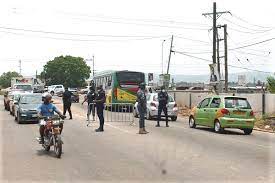 The perception that the police are corrupt was created in the mind of Ghanaians, for many decades; and this was based on personal experiences...we see them almost every day on our roads.

For publicly rejecting the tag, that the police is the most corrupt institution in the country shows, that the IGP got it all wrong; may be, he just wanted to defend the police and cover few shames.

But the point is, no amount of rejection or defense by the IGP, can erase the believe by Ghanaians, or the thoughts in our minds, that the Police is the most corrupt institution in Ghana.