By CitizenOne (self media writer) | 28 days ago 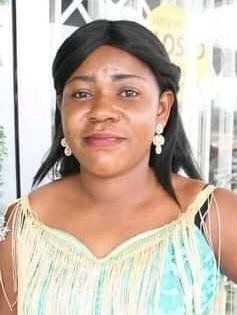 Last week, news became rife that a pregnant woman identified as Josephine Mensah was missing in Takoradi. The news publication generated fear and panic among all Ghanaians because of the recent spike in ritual murder. The police in Western region as well as the family launched a hunt for the woman.

News just coming in through the Pulse news on Joynews indicates that the woman has been found. She was repeatedly found near Axim by a carpenter who said he found her in the bush. Unfortunately she was found without the pregnancy and baby. She also became dumb as such couldn't tell what happened to her. 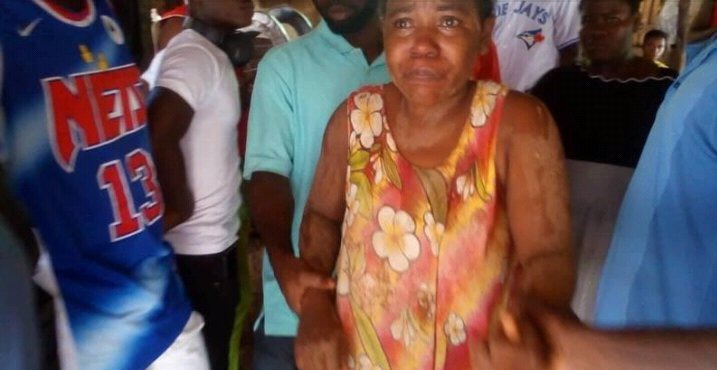 Family members who confirmed the identity of the woman suggested that criminals may had arrested her for ritual purposes but failed in their attempts to kill her. They think the ritualist used her unborn baby instead and allowed her to go. She has since been taken to Axim hospital for treatment.

The police were yet to confirm the news as they were busy manning the #FixTheCountry demonstration. 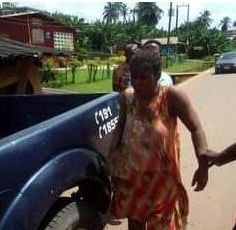 CitizenOne is closely monitoring this situation and will update followers as and when new development emerges.