The man who has been living in the forest for over forty years finally meets his family.

There are so many challenges in this world that it can be difficult for some people to succeed in life. For some people, life can become so difficult that having enough money to buy food becomes a problem, and they must go to bed hungry. When life throws these challenges at people, some people are able to get up every day and do their best to survive and keep going until they succeed, but when they are unable to overcome these difficulties, some people simply give up everything they wanted to achieve in life. 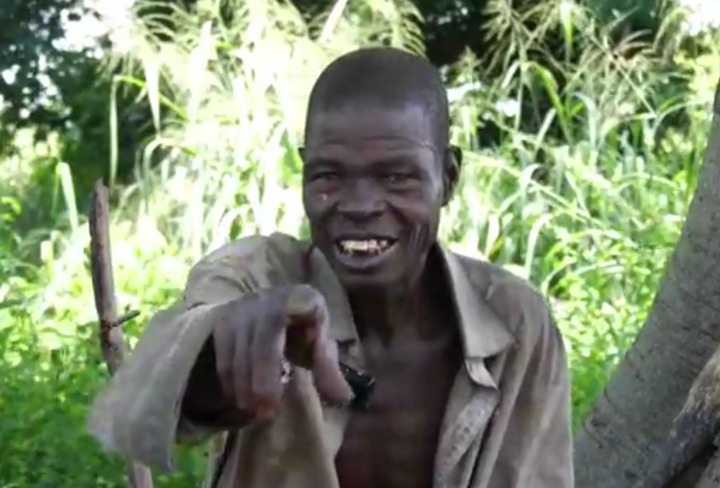 The story of Mr Mumuni who has been living in a forest for over forty years exemplifies how life can become so difficult for some people that they simply give up. Mr Mumuni came to Kumasi to start a new life, but he ended up living in the forest instead. According to sources, Mr Mumuni came to Kumasi from the Northing Region in search of a better job so that he could send money to his family back home. However, things became so difficult for him that he was unable to send the money he wanted to send to his family and was unable to return to his home town because he could not even get the money to take a car back home. 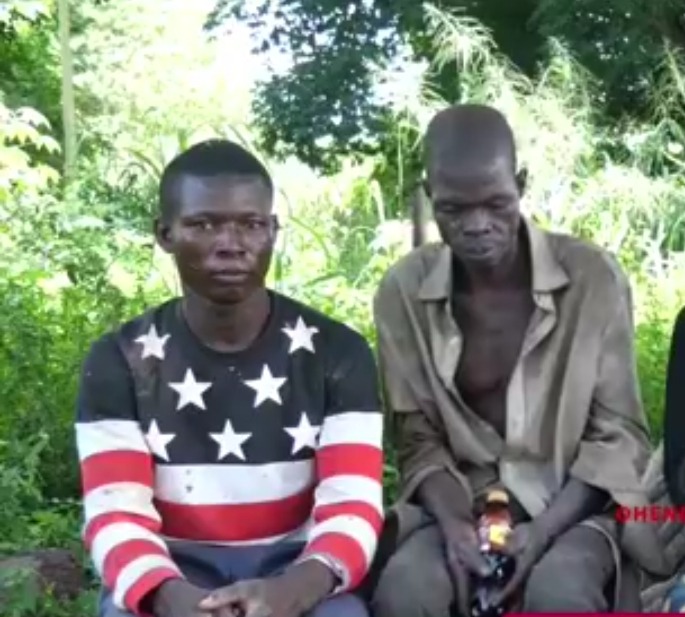 Mr Mumuni's story touched a lot of people's hearts, and they reached out to help him get back to his family. Now, according to reports, his family has finally arrived in the forest to meet him and take him home. According to the family members who came to see him, they learned where he was because someone told them the story. "We were there when a man we'd been working with showed up to tell us the story because he knew Mr Mumuni was from the same area as us. As a result, we took the photograph and showed it to our father, who informed us that he was our long lost uncle."

When family members realised it was their uncle, they were immediately despatched to find him and return him to his home. When the two young men who were sent to bring him back home met Mr Mumuni in the forest, they mentioned their mother's name, and it turned out that they are his sister's children, and thus his nephews. Mr Mumuni, on the other hand, claims that they were not born when he left the north. His nephews are 39 and 25 years old, indicating that he has been away from his hometown for a long time.

According to reports, Mr Mumuni was overjoyed to see his family members and began a series of conversations with them. They told him about some of the events that have occurred in his hometown since he left. His nephews also informed him that all of their family's elderly men had passed away, leaving him as the sole survivor. They also told him that if it hadn't been for the news that he was alive, everyone would have assumed he was dead and gone because no one had heard of him since he left.

In addition, his family members informed him that now that they have seen him, they are taking him back to his hometown in the northern region because they no longer want him to live in the forest. However, when they informed Mr Mumuni of this, he unexpectedly declined their offer to return to his hometown. Mr Mumuni claims that he needs some time to organise himself before he can leave the forest, so he will return after December. "I can't just walk away from this. I need to say my goodbyes to a few people first, so you should return home with the money you brought and inform the rest of my family that you have found me. However, you are welcome to visit after December, and I will be prepared to return home during that time." Mr Mumuni sadly told his family, who were extremely disappointed with his response.

Click the link and see how the meeting went. https://fb.watch/8mqtM8ChXS/