I Saw A Video Of Her Naked With Another Man: Boyfriend Reveals After Killing Girlfriend At Obuasi.

The rate at which spousal abuse has been rising in Ghana is getting out of hands, which most people are being killed because one partner has been betrayed in one way or the other. I will urge all or us not to give in much to a relationship they are not sure will last to avoid future damages. 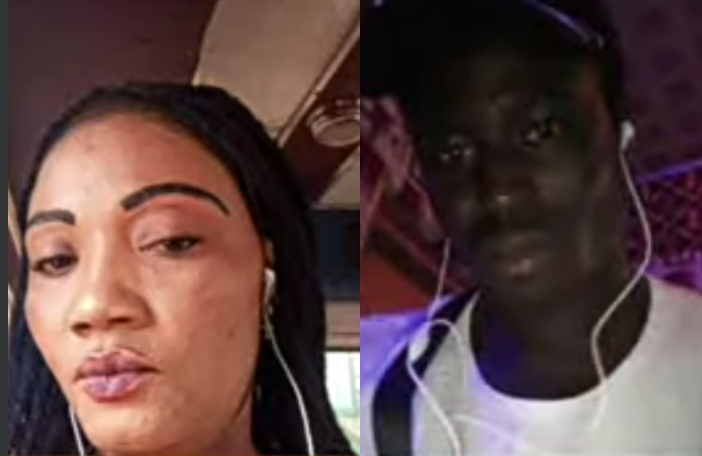 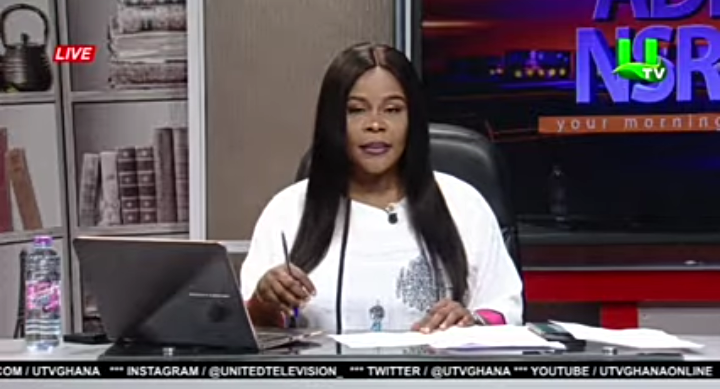 According to report from Stephen Sekyere to "Adekye Nsroma" on UTV today, the identified man after killing his girlfriend decided to deposit the body to the mortuary but unfortunately for him the taxi driver he hired to assist him reported the issue after seeing some abnormalities on the dead body. 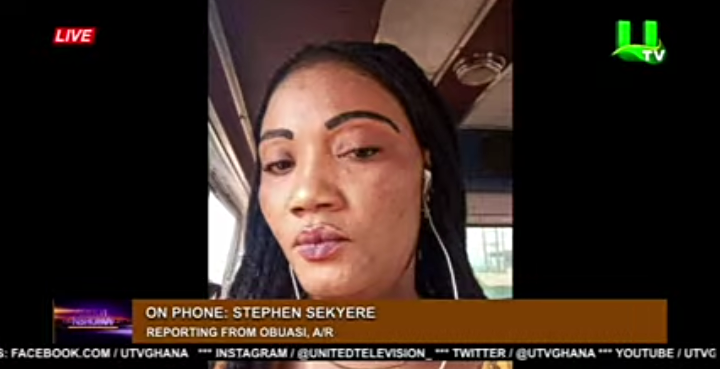 The boyfriend after being caught revealed that, he did not intentionally killed the girlfriend. 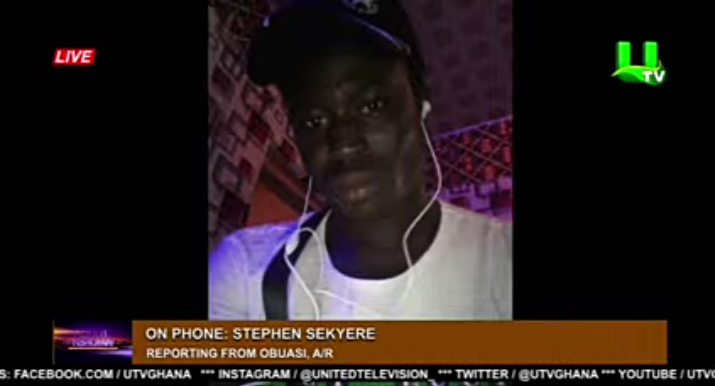 According to the boyfriend, He invited the lady to come over and after they were done chopping themselves, he took her girlfriend's phone and saw a video of her naked with another man in bed. Which brought argument, so the girlfriend was struggling to collect her phone which he was not willing to give. So he accidentally pushed her on the floor which caused her death.

The boyfriend is now in the police custody for further investigations.

This must be a very good advice to ladies who plays with men, because some of them do have the heart to forgive. Leave your comments and opinions below and don't forget to share. Follow my page for more updates.