Details of the Young Police who was killed as a result of a car accident drops.

By NanaOphori_TuoSaphoro (self meida writer) | 1 months

Sudden news struck the media as a Police is found dead whose sudden death was as a result of a car accident he encountered on his way to purchase something. 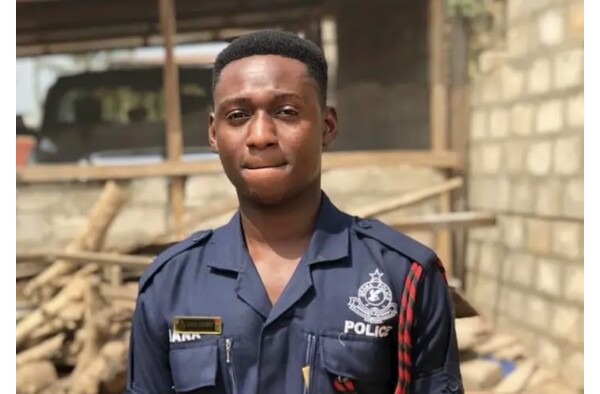 The corpse is identified as one Constable, Amos Martey whose sudden death leads to a traffic on the media. This young Police official has knocked down by a car and he was found

dead which the claim happened accidentally. Constable Amos was reported dead some hours ago (2nd March, 2021) after the Police force received this sudden information.

It is suspected that, Farouk Adams who is the defender for Aduana Stars was the driver of the car that knocked the Constable down. Farouk Adams has been arrested and

investigations are going on.

Information has it that, the Police died immediately after he got knocked down by the car; as a result, he was rushed to the Dormaa Presbyterian Hospital to see if he could be revived.

Constable Amos Adams was on a snap check duty at Nsesresu as another Police man published. He said Constable Amos sought permission from his superior to go to town and

purchase mosquito repellent. They received the sudden news 3 hours after he left the office. 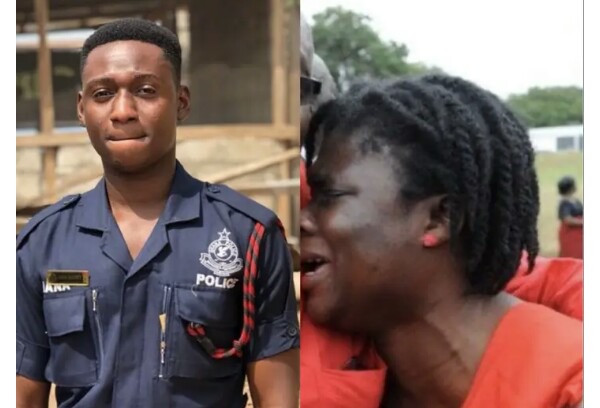 Content created and supplied by: NanaOphori_TuoSaphoro (via Opera News )