Most Ghanaians are livid as bewildered that the police administration is creating unnecessary fear and panic among the citizenry.

The scary siege of the country by armed robbers, many Ghanaians contend, is plunging the Police Service into committing comedy of errors, instead of steadying the tide.

This week, the Police administration issued a caution that people, especially those in the Northern part of the country, should be on the look-out for group of bandits who have migrated from Burkina Faso into Ghana on a destabilization mission.

A day later, there was another notification that the supposed bandits are rather disgruntled galamsey operators who had lost their mineral (gold) concessions because of the ongoing clampdown on illegal mining in the country.

The logical question bugging the minds of many concerned Ghanaians has been, which intelligence analysis did the police rely on to assume that bandits have secretly sneaked into Ghana, through her northern territory. 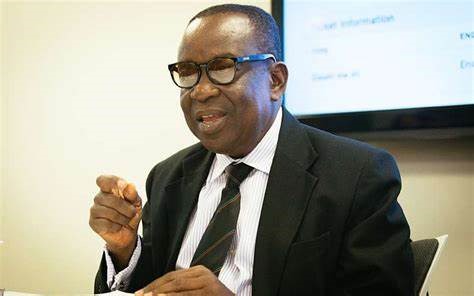 Of course the history of banditry on the continent is scary enough to set any country on tenterhooks. And it wouldn’t be funny at all for a credible service, like the police to claim there is the presence of bandits in the country.

The apprehension expressed by Ghanaians since the police warning indeed has basis in the terrific background of these terror squads. Bandits are a group of robbers or outlawed groups belonging to a gang, typically operating in an isolated or lawless areas.

They often keep people or occupy a treasure area where there are mineral concessions; and demand ransom from governments before they give up their interests. In other instances, they seek to force governments to vacate power; or to overthrow governments.

Africa has had its fair share of banditry. Countries like Angola, Mozambique, DR Congo, Uganda, Central Africa Republic and others have in the past, been hit by bandits.

Some Heads of States who fell to bandit groups include, Samora Machel of Mozambique, Augustino Neto of Angola, Laurent Kabila of DR Congo, Milton Obote of Uganda, Emperor Bokassa of Central Africa Republic among others.

It’s based on the frightening history of banditry in Africa, that many Ghanaians were caught in fear and awe, the first time the police hinted of the presence of bandits in the country. The inherent contradiction, created by the second posting of the police on the issue, did not only create further apprehension, but also much more confusion. 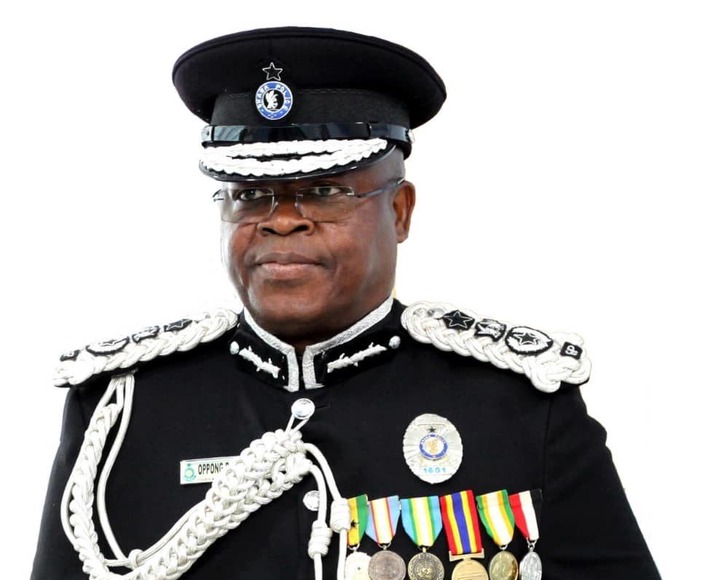 Although the police were emphatic in their earlier warning that the group was on a banditry mission, they later diluted that warning with further notices that were as nebulous as the confusion created by the two contradictory statements on the subject by the police.

The police first alluded that group was a bandit; secondly, they were armed robbers and thirdly, a group of galamsey operators who have lost their gold concessions in the ongoing clampdown on illegal mining.

So which of the police explanation do we believe?  That bandits have invaded Ghana? Or that the said bandits are rather armed robbers or galamsey operators?

What is the correlation between rebellious bandits, armed robbers and galamsey operators? Is each group not operating an independent agenda to confuse with their roles?

It’s the considered opinion of many Ghanaians that the wavering stance of the police, constitutes real paranoia on the part of the Ghana Police Service. They seem to be overwhelmed by the spates of armed robbery cases that have hit the country in recent times; that in their anxiety to find answers, they rather seemed fumbling.

Robbery insurgencies have claimed the lives of many Ghanaians, including officers of the Police Service. The most recent one occurred this past Tuesday, June 14th, 2021 when robbers attacked a bullion van, claiming the life of General Constable Emmanuel Osei and two other bystanders.

That brought to six, the number of bullion vans that robbers had attacked at the turn of the year. There are also reported cases of robbery cases in almost every part of the country, all claiming lives in the process.

It does seem the police are overawed by the fire-power of the armed robbers and are therefore covering-up for their inability, with all manner of conspiracy theories. In that desperate situation, they even undermine their obviously, deflective propaganda.

That is premised on the third police announcement that said the bandit-gang was rather a group of disgruntled galamsey people that have invaded the Northern part of the country. The quick reaction to the galamsey spin is, are these galamseyers coming from Burkina Faso, Mali or any of the Sahelian countries?

The police statement fails to address that. But we know galamsey operators are mainly from mining areas in the country. Indeed, some have been daring the establishment for collapsing their concessions and burning their excavators.

To the extent that a few bold ones who were standing trail at the courts, boldly mentioned names of operatives at the presidency who they were working for.

So it’s clear Ghanaians know the position of most galamsey operators who feel government has not been fair to them and they express their anger in the open. All of a sudden, these disgruntled elements have found their way into banditry in Northern Ghana.

As professional intelligence gathering institution, perhaps it would be premature to dismiss the latest position of the police on the matter; just as equally, the police should also be guided by caution, tact in reaching conclusions on such sensitive matters.