Nima Bloody Wedding: Bride And Groom Arrested After A Lady Was Shot Dead 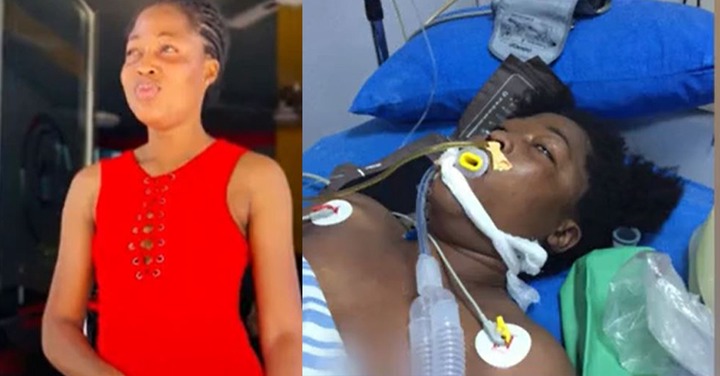 The Police have confirmed the arrest of the Bride and Groom in the wedding that turned bloody leading to the death of one person at Nima. It would be recalled I reported the death of a young woman who was hit by a stray bullet at the Nima Nasa Bridge from the wedding in question.

It was supposed to be a peaceful wedding. The bride and groom were having a good time with their friends and families attending in their numbers. But the worse happened, unknowingly, some young persons who are yet to be identified started having fun by firing guns indiscriminately. Initially, the bullets were being fired in the air as part of the celebration but the unfortunate happened. 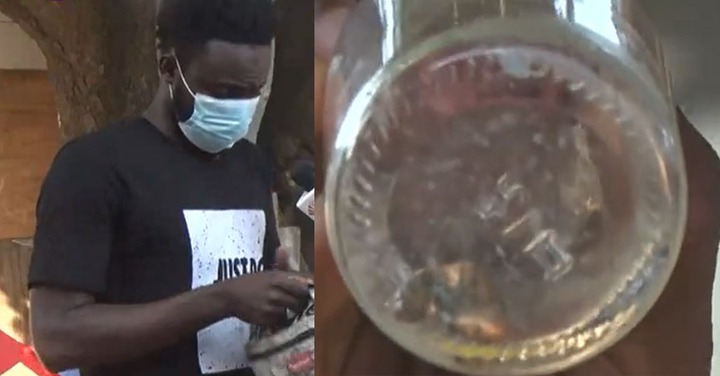 A young lady who had visited the mother and was in the company of his brother was hit in the lower abdomen by a bullet. She was rushed to the hospital but could not survive. A brother to the deceased, Godson Arthur has grabbed the bullet that was used to kill his sister. Doctors have packed it in a glass bottle for evidence and he is set to deliver it to the police for proper investigations into the matter. 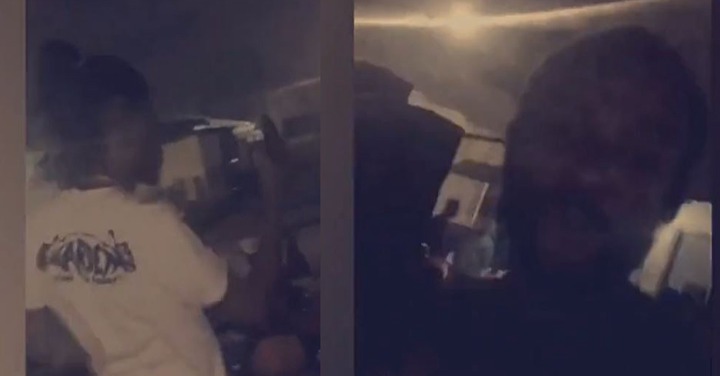 Pictures that have since popped up from the wedding have two young men holding a pistol and firing in the air indiscriminately, it is unknown if a bullet from their gun killed the young lady but the police are currently on a manhunt for the killers. The Public Relations Officer of the Greater Accra Region Police Command, DSP Juliana Obeng has assured the family that justice will prevail.

DSP Juliana Obeng who gave the update confirmed that the organizers of the wedding, the bride and groom have all been arrested and are currently assisting the police in investigations whilst the real perpetrators of the crime are currently on the run. This is a sad situation for the newly wedded couple because they should have been enjoying their honeymoon by now but due to the lawlessness of others, they are in the Police custody. The family of the young lady, Eunice Kesewa Yeboah is calling for the police to ensure their dead relative rest in peace by going every mile to grant justice. 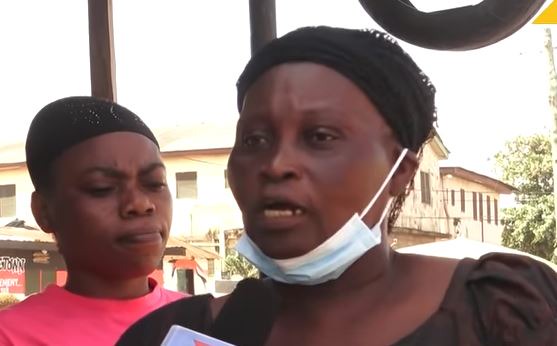 Mother of the deceased

The indiscriminate brandishing of weapons has become very rampant in the country recently. It will be recalled an Eid celebration turned bloody at Aboabo in the Ashanti Region recently after some persons fired gunshots into the crowd. It is about time the holding of guns should be regulated to avoid the death of innocent persons.