Another Professor Assassinated By Unknown Gunmen.

By MosesNews (self meida writer) | 17 days Managing Director for SEDI, Prof. Samuel Shot dead by robbers in his car

A major issue which is a call for attention in most African countries now is the rampant occurrence of armed robbery attacks.

This is something that must be addressed to, at it's early stage before it gets out of hand. The question is, are we all safe? As individuals who get escorted by security persons on their every move are being targeted and eliminated.

It is either we hear of cases of murder with young individuals as the culprits, or persons killed by armed robbers.

Pictures that have surfaced online shows that a highly renowned personality has been gunned down by some armed robbers together with his accompanying security men.

Information from a News Agency indicates that the incident occured around 4pm on the 7th of July 2021.

The victim is said to be the current Managing Director for the Scientific Equipment Development Institute (SEDI) in Enugu.

It is reported that the incident took place at the Centenary City Junction axis of the Enugu Port-Harcourt Expressway barely 48hours after the Chief Executive Officer for Autoease, a vehicle repair body, Mr. Ifeanyi Okeke was similarly killed about 2kilometers away from the point of the current incident.

The driver for the vehicle has reportedly sustained injuries and been rushed to an undisclosed hospital due to security reasons for immediate attention.

According to the police the bodies that were found together with the Prof. still looks sketchy but preliminary investigations has commenced immediately, as the incident is so alarming. The police will soon find the individuals 'behind the mask and deal with them accordingly.

This is a very alarming one and the whole issues have to be looked into as soon as possible in order to prevent further ones from occuring if that may be the plans of these assassins.

Meanwhile the bodies of the others after identification, will have to be sent to the mortuary to undergo autopsy. Let us all hope, that the culprits get apprehended as soon as possible. 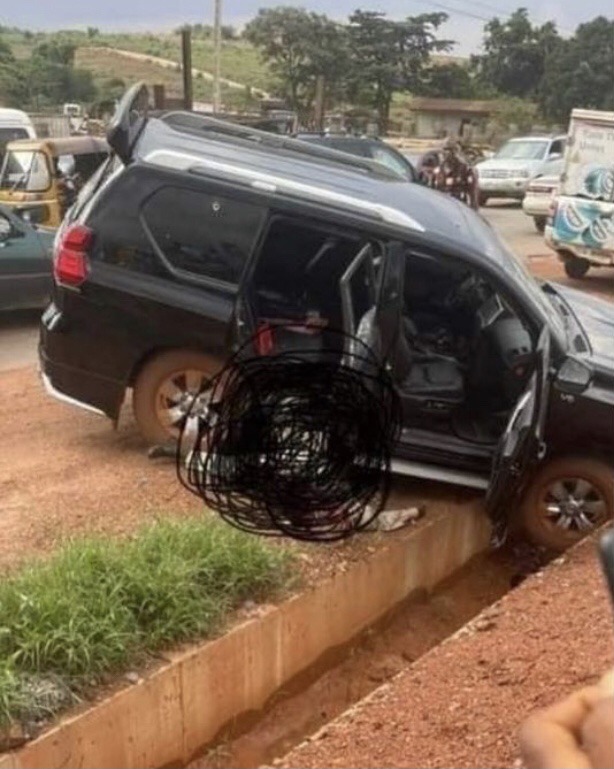 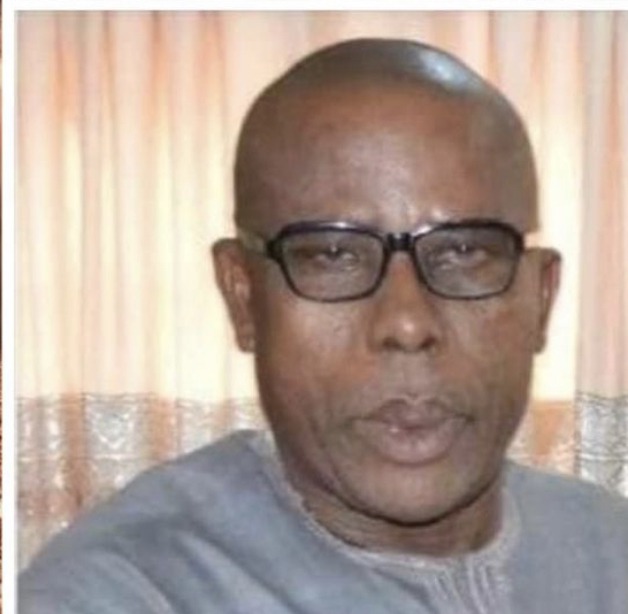