By PorscheTK (self media writer) | 26 days ago 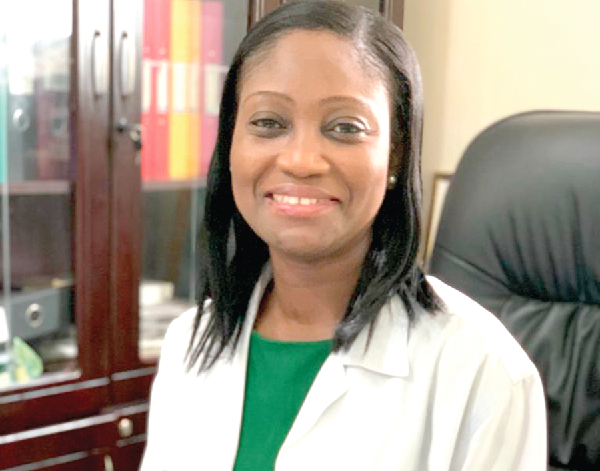 The Vice President of the Psychiatric Association of Ghana, Ruth Owusu Antwi, has disclosed that the lady in the controversial Takoradi kidnapping case might be suffering from pseudociesis.

Pseudociesis or fake pregnancy is a mental disorder which involves the appearance of clinical or subclinical signs and symptoms associated with pregnancy although the individual is not physically carrying a child.

According to her, this is a condition that exists and so could be a possibility in the wake of controversies surrounding the kidnap case and fake pregnancy of 28-year-old Josephine Panyin Mensah.

"In general terms fake pregnancy is a disorder that exists in mental health. It's called peudociesis. I actually have a few patients who have been diagnosed. Most of the time these are women who yearn to be pregnant for so long, it's not happening and then they decide to believe they're pregnant. They don't know they're faking it because all symptoms of pregnancy seems to show," Dr. Ruth Antwi told Citi News during an interview.

She revealed that these patients could have tender breasts, a distended abdomen but with no babies in them, menstruation could cease and these happen because psychological things happen which affects the neural hormones. 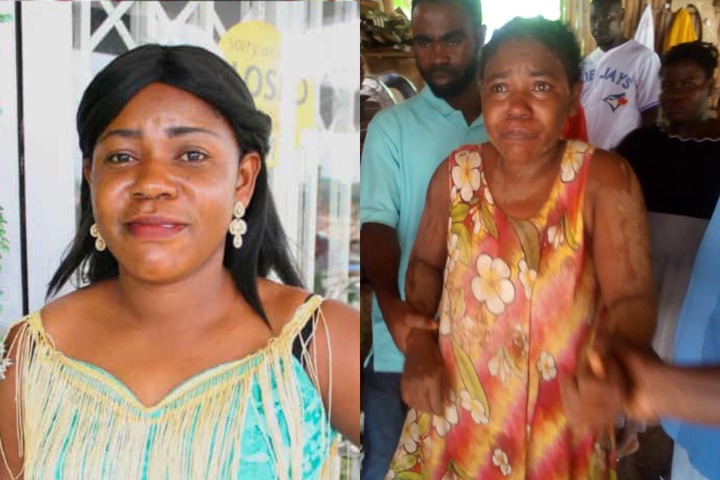 Dr. Ruth Antwi said anyone who sees these signs and symptoms will actually believe the individual is pregnant as she goes through almost all the signs of pregnancy.

She however, clarified that she hasn't seen the medical reports of tge alleged kidnapping and so can't tell for sure if she was really pregnant or faking it.

Meanwhile, the Ag. Director General of Public Affairs of the Ghana Police Service, ACP Kwasi Ofori during an interview with Citi News stated that the released statement and reports have been "likened to expert opinion per prescription of the law and evidence and criminal procedure in dealing with cases bothering on forensics, science and other medical examinations conducted at the Axim Hospital."

"Doctors of good knowledge and competence conducted examinations and gave report to the police that there was no sign of giving birth, no sign of pregnancy and as such has concluded that matter", he added.

The police revealed they are waiting on a second opinion from the European Hospital where, Josephine claimed to have been treated, however, there was no record whatsoever regarding pregnancy, antenatal care, treatment amongst others. The last record of her being at the hospital was in October 2020.