'Sick' billboards in Accra should be pulled down - Opinion

Sick billboards in Accra should be pulled down - Opinion 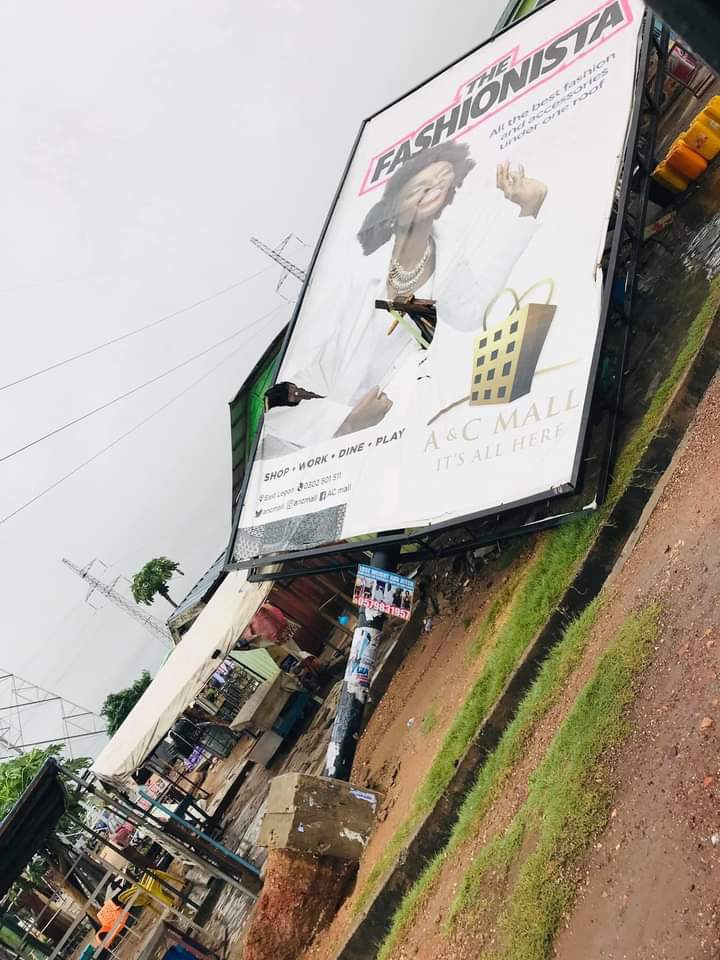 Billboards spread in Accra is not something new as wherever you pass, you will come across a billboard either for marketing a product or educating the public. There are over one hundred thousand billboards in the city, according to the Metropolitan Assembly and the majority of these billboards are all sick. They have lost either their value or has been rusted and needs to be pulled down, but who is doing it becomes a problem. In 2019, on my way from an embassy interview, I almost lost my life because of a sick billboard which was on the Cantonment road. I had just alighted from a cab and was heading towards my gate when a billboard just collapsed. The billboard which collapsed was just ten feet away from where I was standing, and a small wind blowing could have directed the billboard into my direction which would have ended my life.

The billboard which was marketing a company product was rusted and needed maintenance but nobody was making the maintenance and I didn't even know whose job it was to maintain the billboard until the metropolitan assembly team drove and took the debris away after six days of collapse. Whether someone was punished or not, I could barely tell. The same incident happened with a family friend, but she wasn't lucky and died at the hospital in October 2020. It was drizzling and she was coming from work when she met her death at Ofankor Barrier near Pokuaase.

She was walking under a sanitary wipe billboard which suddenly fell on her before she was able to cross the billboard. The sad thing was that, residents in the area had complained for over a year about the billboard that killed my friend. It was in bad state and was still hanging around the roadside which was a pedestrian prone area. We were able to get some funding from the company but that funding could not bring her back from the dead. The small donation the company gave to the family, to me, was needless and if that same money had been used to fix the billboard in the first place, the death could have been avoided.

When you go around the city, you will find countless billboards that are sick and are still hanging there and the slightest wind can send it crashing some people to death as my friend died in October last year. If the Metropolitan Assembly together with the Regional Minister takes this initiative seriously and remove all sick billboards from our streets, it will not just make the city beautiful but will save countless lives from injuring themselves or dying. These billboards below were all sick but nobody came to pull them down despite resident calling on the numbers on the billboards. It was with the great news that their collapse, was during midnight when the streets were empty and nobody was there, otherwise, lots of casualties would have been recorded from the collapse of these billboards which are all situated in prone pedestrian and vehicle roads. It is with this call, that I ask the Greater Accra Regional Minister to consider pulling down all sick billboards in our aim to make Accra work again. 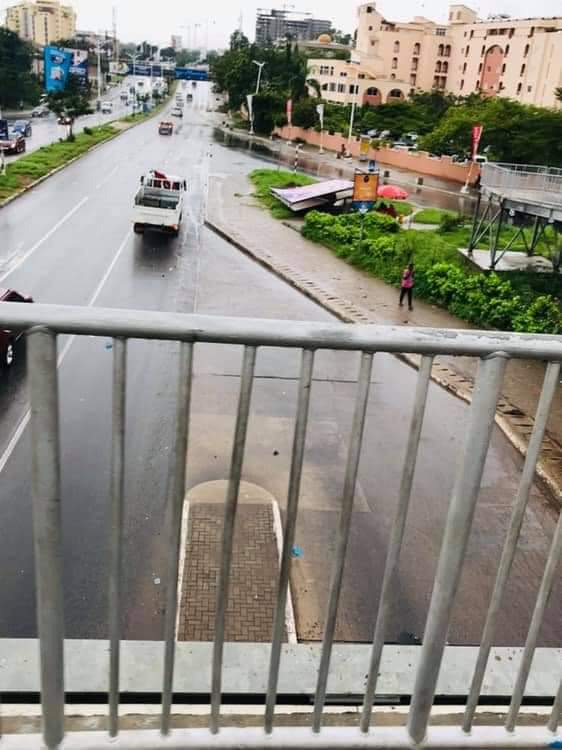 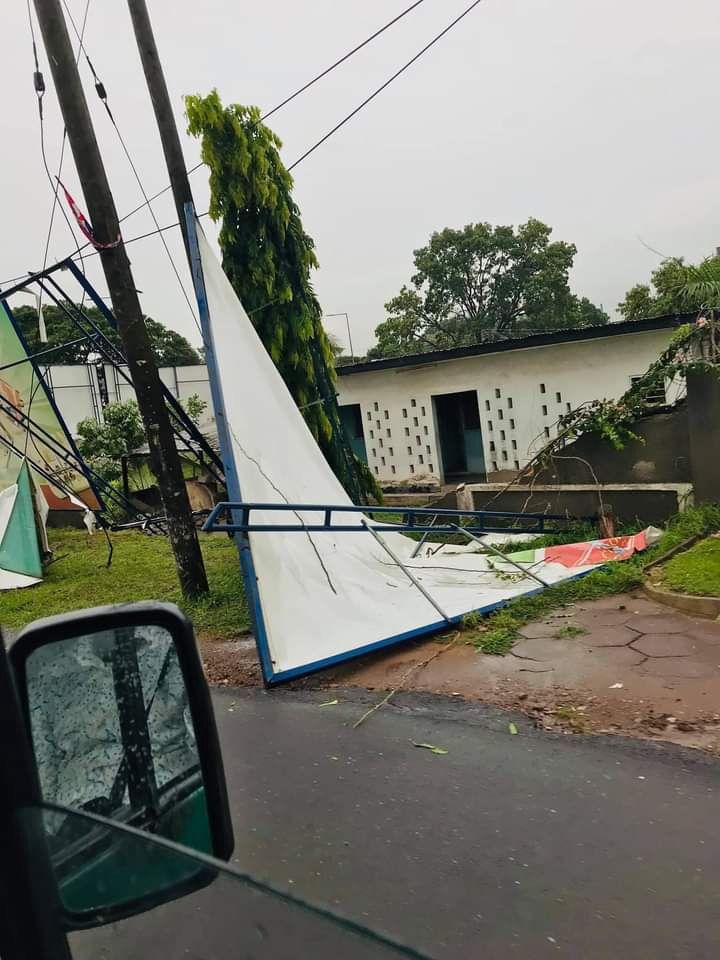