By CitizenOne (self meida writer) | 24 days

In the wee hours of yesterday, news of former President John Mahama helping to save the lives of two motorbike accident victims surfaced. In the viral video, the former President was seen providing first aid treatment to the victims. Many took to social media to praise the leader of the largest opposition party, NDC. 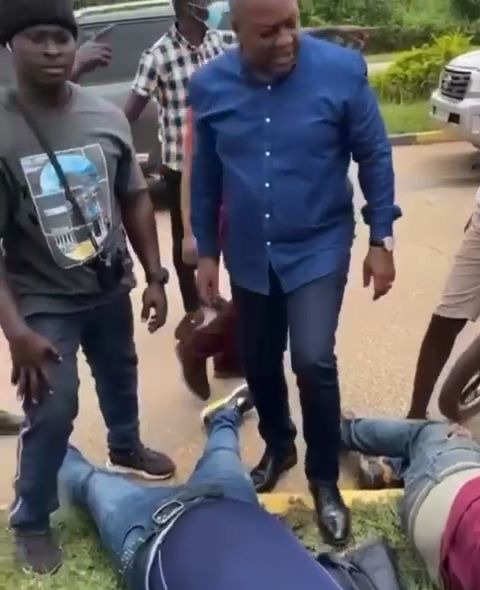 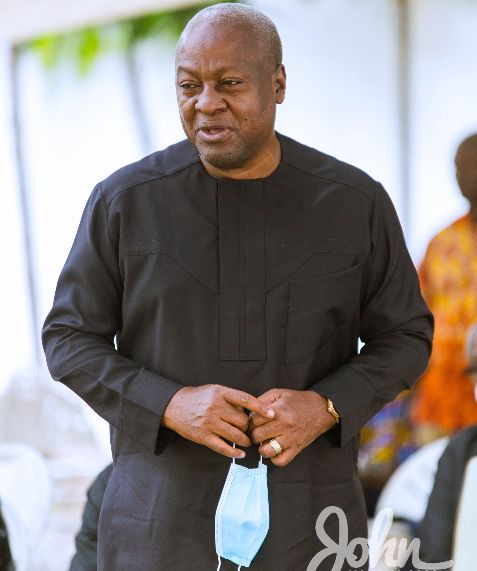 CitizenOne delved into the controversy and has intercepted 10 facts of the matter leaked to some social media outlets. The facts are as follows;

1. Accident happened in Kumasi not Ho

2. JM convoy did not hit motorcyclists.

5. JM vehicle arrives on scene and he spots first responders try to get rider and passenger on their feet contrary to 1st Aid protocols.

6. JM jumps out of vehicle and rightly inquires if anyone has called an ambulance.

7. He helps to loosen their clothes and asks to keep them in lying position while he helps to assess their injuries.

8. One complains of pain in the elbow and leg.

9. The other complains of back and waist pains.

10. With no ambulance in sight, JM stays and helps supervises the loading of the patients into a good samaritan's vehicle according to 1st aid protocols.

In conclusion, whether Kumasi or Ho, it is not true that Mr. Mahama's convoy caused the accident. The two men were lying together at the shoulders of the opposite lane President Mahama's convoy were using. Surfice to say it is almost impossible to knock two men together for them to fiy over and fall at the shoulders of the opposite lane. It is also not true that the accident was staged.

Mahama was not even aware that someone was taking footage of what he was doing.