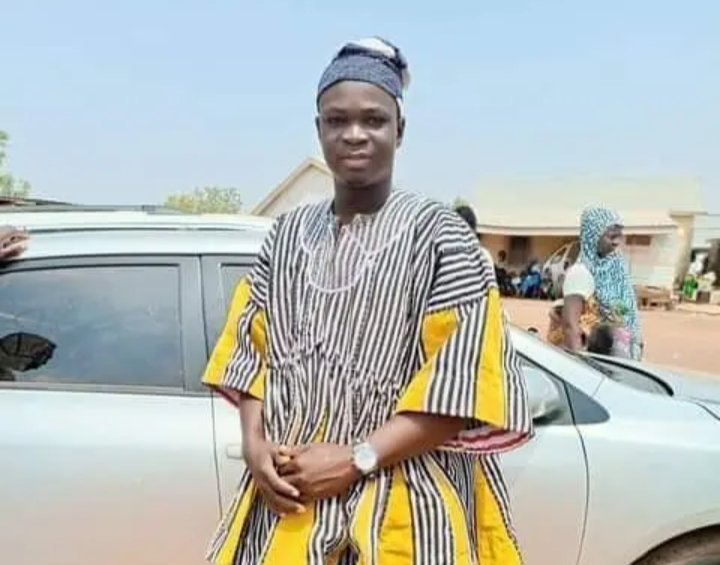 A 33 year old suspect has been declared wanted in the Northern Region for allegedly defrauding a number of people in Tamale and Yendi.

The suspect by name Abdulai Mahami has been accused of defrauding unsuspecting victims with the pretext of helping them.

The suspect, who used to live at Aboabo in Tamale, but later moved to Banvum, a suburb of Tamale.

Among the people he defrauded include a group of tricycle drivers in Tamale, he introduced himself as a worker with a Non Governmental Organization which plans to buy tricycles to help them.

The tricycle drivers developed interest in his idea, so he asked them to register their names and pay 300 hundred Cedis each.

After some days, he was no where to be found as he absconded with the money and he is still being pursued.

He then moved to Yendi where he defrauded another group of farmers with the pretext of assisting them to buy fertilizer and other farm inputs to help them farm.

He again asked them to register their names and pay some amounts, but he again run way with their monies.

His victims in both Tamale and Yendi are currently looking for him as he has been declared wanted with his picture been shared.

“He Threw The First Stone”, Pic Of Alleged Police Officer Who Joined The Demo To Cause Chaos Pops Up