The two Nigerians were recently sentenced to death for the murder and kidnap of the Takoradi girls about 3 years ago leaving several mothers in grief and agony. 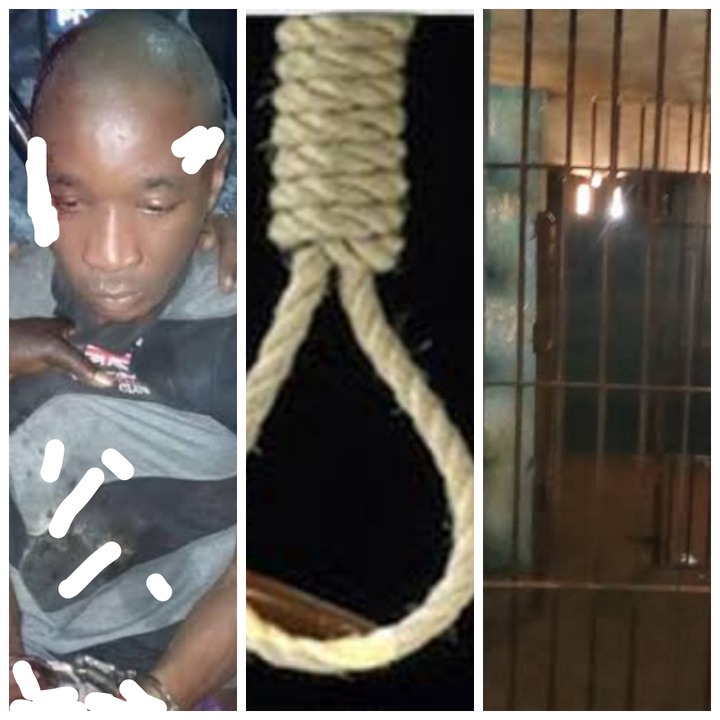 They had taken several ransoms from their captives parents but however failed to release them from their hideout but later killed them. 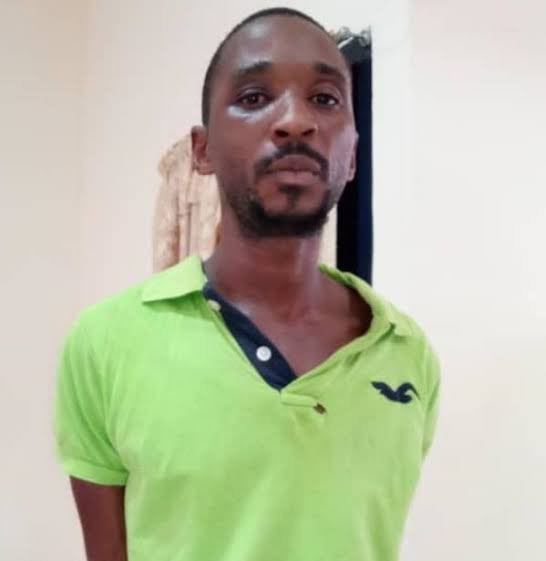 Their names were Samuel udoetuk wills and John orji narrated to the court how they managed to escape from the cell during their first arrest 3 years ago. 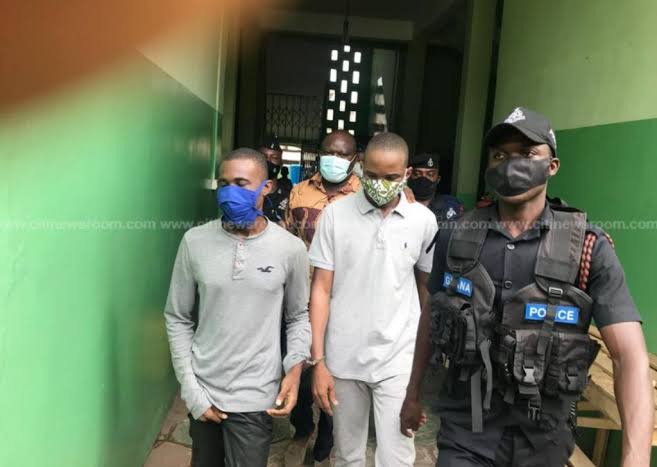 His escape plan was very simple but careless and unprofessional from the Ghana police, Samuel’s friend whose name was given as Kwesi visited him at the cell and managed to throw a hacksaw and oil to him through the cell window. 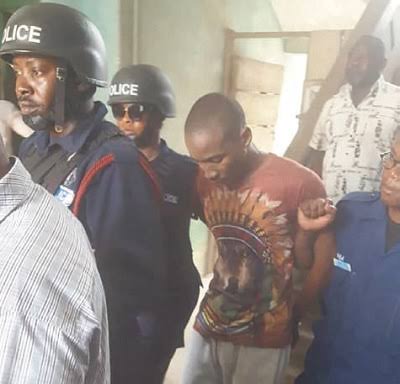 He cut the cell window and set himself free once again but was later apprehended again on the 4th of January 2019 after the CID intelligence team got information about his hideout in an incomplete building in nkroful in the central region of Ghana. 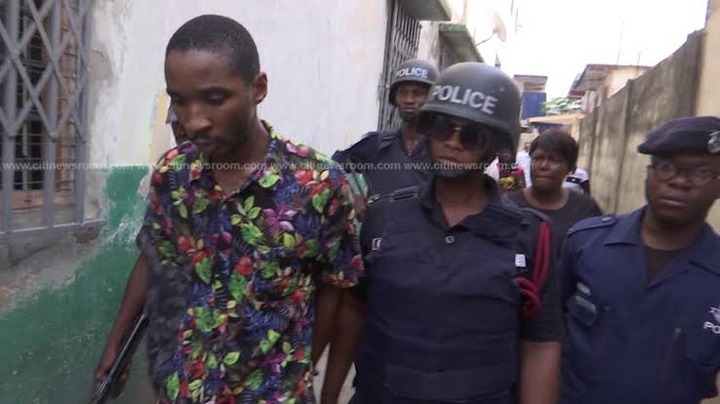 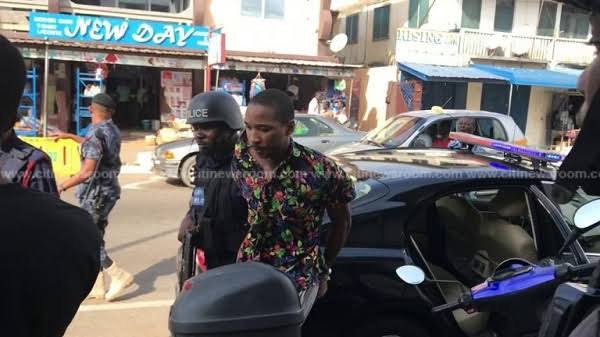 He has however been sentenced to death alongside his accomplices to serve as a deterrent to to many other criminals out there.