'Stay away from the station, we will not grant bail to anyone until the court says' - Tepa Police

Police Superintendent Stephen Kwakye was not just calm and professional when he pushed back the angry and inpatient family of Gloria Amoako from the station this morning when the family went demanding bail for their daughter, Gloria. The angry family had argued that Gloria deserves bail because of a stand in the police criminal code that gives bail to every alleged individual irrespective of the crime committed. 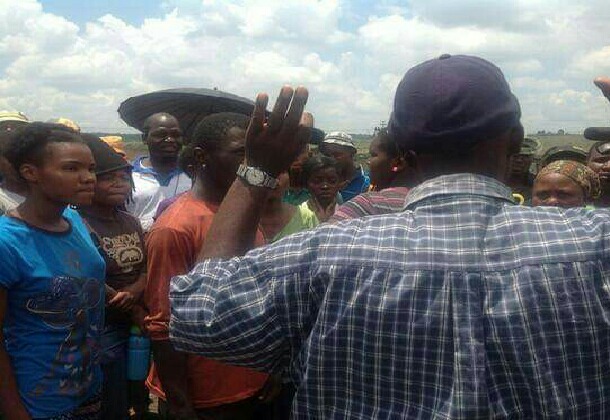 My daughter needs bail, said Mr Amoako in an angry tone as he kept demanding bail for her daughter. We have been here for the past one hour thirty minutes but they are still not giving her bail. I came here with my wife and brothers at 6 am but up to now, I have been denied bail which is within the confines of the law.

The constitution makes us understand that each person should be given bail when they meet the bail demands so I do not understand the angle the police officers are coming from in trying to restrict my daughter from getting bail, the angry father stated in his simple legal understanding.

The Supo; Police Commander of Tepa divisional police, Stephen Kwakye was reporting to duty from his house when he spotted the crowd in front of the station. Instead of driving to the garage as he normally did, he drove to the crowd, got down from his car and went to calm the crowd down.

I don't know why you are here, I am just calming you down because, without you, we are not here so calm down and let's solve whatever problem with ease. I will update you all when I have my briefings from whatever your problem is, just stay calm and give me a few minutes. Shouting doesn't resolve anything, it just makes us weak in arguing.

I will be back my people, please calm down the commander said in easing the tension of the angry family of Gloria Amoako. That is professionalism at display, the aunty of Gloria said. We expect some decency and this man has done it all. Let's wait for him, the woman said again in pushing her family to keep mute.

After thirty minutes of briefings, Supo Stephen Kwakye came out of the police station as promised and explain to the angry family that, they should go home and get water to bath and food to eat as Gloria was in safer hands. Your daughter has been arrested doesn't mean she is in bad hands said the commander. 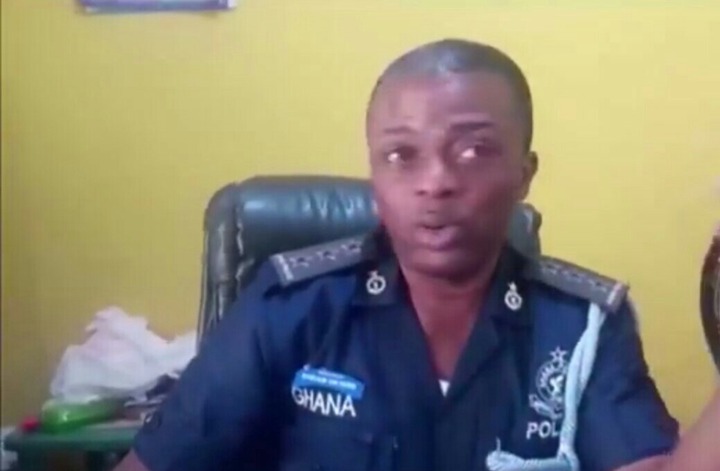 It's barely 24hours since her arrest and I understand your quest for bail, but we as law enforcers also have the same right to keep her for some time before giving out bail. Our time to keep her has not expired so why are you forcing us to grant her bail when her bail conditions haven't been met.

At noon today, we will arrange Gloria for court so go and prepare so you can meet as in court. Go home please, stay away from the station, we will not grant bail to anyone unless the court says, the commander said calmly and peacefully before dispatching the angry family from the Tepa Police station.

Gloria Amoako, 28, has been accused of misappropriation of funds from her employers, and called for her arrest on Sunday afternoon. Gloria was about to close from church when one officer and three men went for her. The three men were all senior staff executives from Gloria's company while the officer, a lance corporal from the Tepa Police made the arrest. 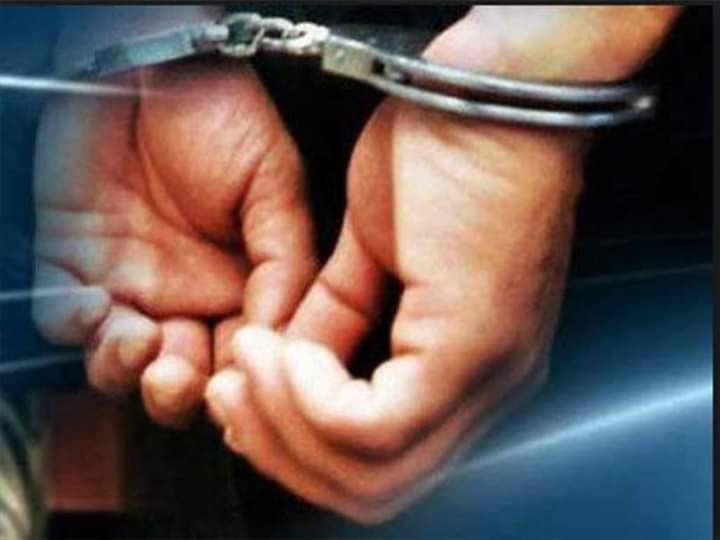 She will be processed to court today, and if the court grants her bail, she will be free to go to her house.