By elohaionline.com (self media writer) | 1 year ago 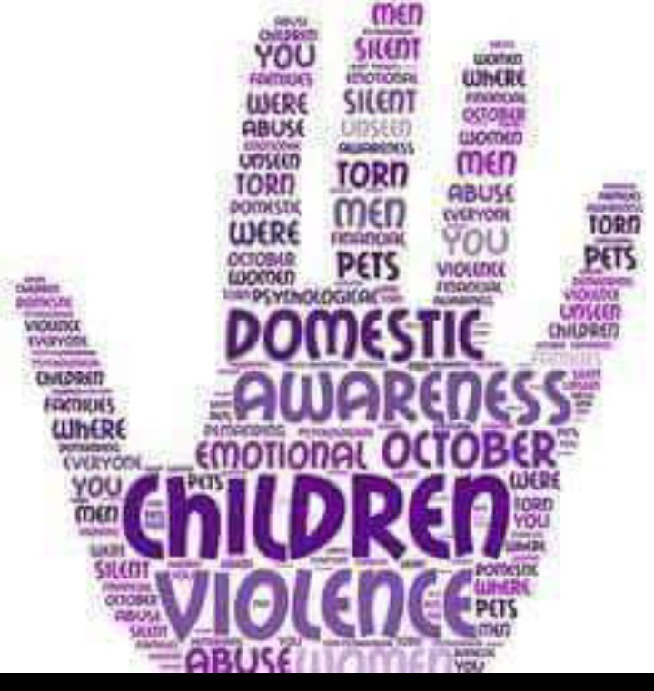 The study was conducted in the Ayawaso East Sub-Metro in Accra, Ghana. It assessed the effectiveness of DOVVSU in the promotion and protection of the rights of children.

Data were gathered using a structured questionnaire (Cronbach’s alpha = 0.75), and a semi-structured interview guide. The quantitative data were analysed descriptively and presented in tables as well as figures as frequencies and percentages.

The qualitative data were transcribed and presented in themes as narratives, verbatim or direct quotations. The study revealed the most prevalent forms of child rights abuses in the area to include physical and sexual abuse, child labour, child abandonment, and child non-maintenance.

The DOVVSU rarely organized child rights promotion activities in the area, and very little was accomplished through advocacy, and education programmes. DOVVSU was less effective, and coverage of their programmes was relatively low.

The DOVVSU in partnership with the sub-metropolitan assembly, Commission on Human Rights and Administrative Justice, Department of Social Welfare, the Federation of Women Lawyers, faith-based organisations, non-governmental organizations, civil society organisations, as well as media institutions should carry out frequent advocacy and education programmes to prevent child rights violations. They should arrest and prosecute perpetrators of child rights violations.

Domestic violence and victim support unit (DOVVSU) is a unit in the Ghana police service. It has the capacity to oversee matters of domestic abuse against women and children.

The industry has its headquarters and was formerly called Women and women and juvenile unit.

DOVVSU has a mission to prevent, apprehend and prosecute culprits of domestic violence and child abuse.

Domestic Violence and victim support unit DOVVSU previously Women and Juvenile Unit (WAJU) was introduced in October 1998 as a special unit to handle violence against the vulnerable.

Assigned a new name to Domestic Violence and Victim Support Unit in 2005, is composed of police personnel with offices in all regional capitals and desks in majority of districts in Ghana.

The unit provides support and protection for victims of domestic abuse by interrelating activities with the Department of Social Welfare, the International Federation of Women Lawyers. 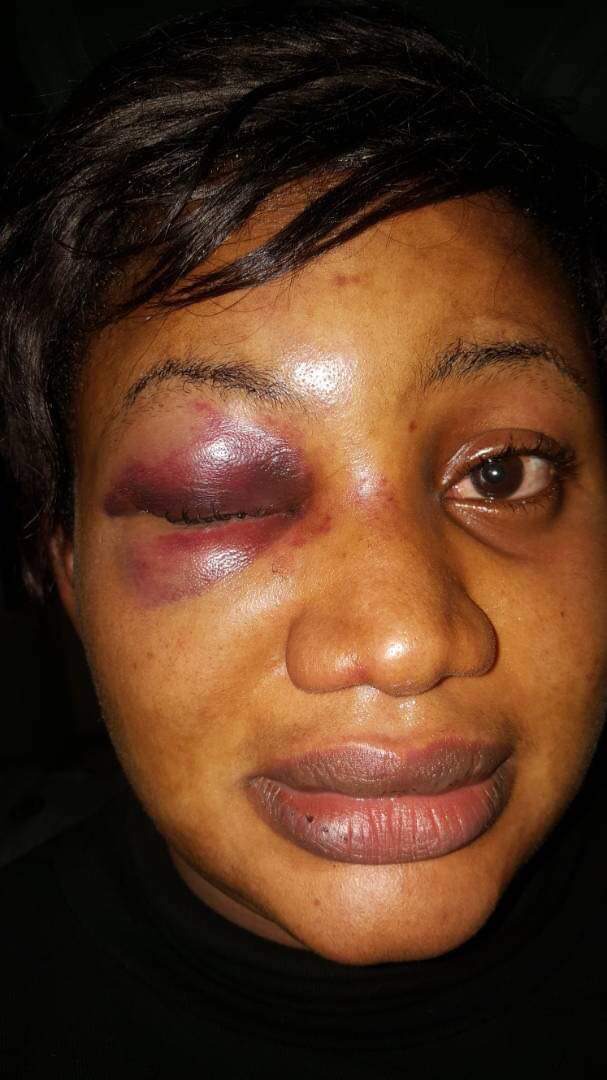 DOVVISU describes its role as being to, among other things, "protect the rights of women and children against all forms of abuse; ...[p]rovid[e] advice on crime prevention to perpetrators and members of the public; [and] [a]rrest and prosecute where necessary" (Ghana n.d.b). The unit's functions are posted online as being the following:

i. To investigate all female and children related offences;

vi. To prosecute all such cases, where necessary, and [to perform] any other functions [as] directed by the Inspector General of Police.

Content created and supplied by: elohaionline.com (via Opera News )