Another Woman Does It Again: Woman Fakes Pregnancy And Kidnaps Twins For Herself

The crime of trafficking in persons, also known as "modern slavery" is a crime that violates the dignity, integrity, freedom and all fundamental rights of the human being, which at the same time constitutes one of the most profitable activities at the national and international level. 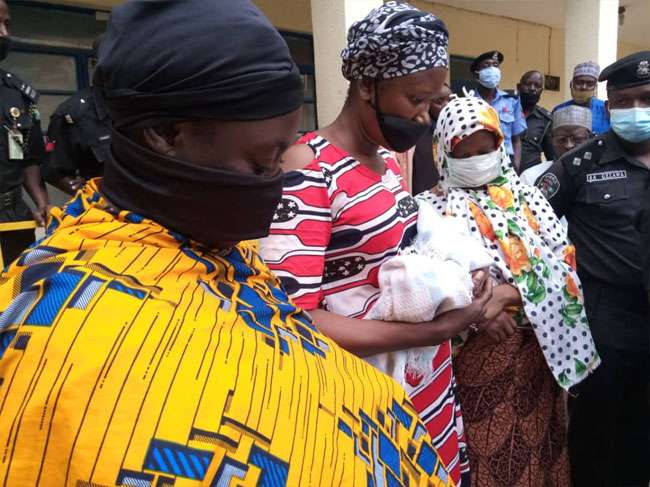 In human trafficking, the human being is seen by traffickers, as an object that can be bought and sold over and over again and from which a third or third party benefits; It is a crime that affects the human being psychologically, morally and physically and that finds potential victims mainly in children, adolescents and women.

Mrs. Chinyere Ohanyere, better known as Madam Chichi, a 55 year old woman, has been detained for allegedly purchasing a set of twins. After police got a tip, a resident of the state's Oguta Local Government Area was held last Tuesday at Graceland Estate in Owerri, Imo State's capital, for allegedly faking the delivery of twins on September 3rd at Irete in the Owerri West LGA of Imo State. The case is currently in the hands of the court, and we are hoping for the best outcome for the accused. 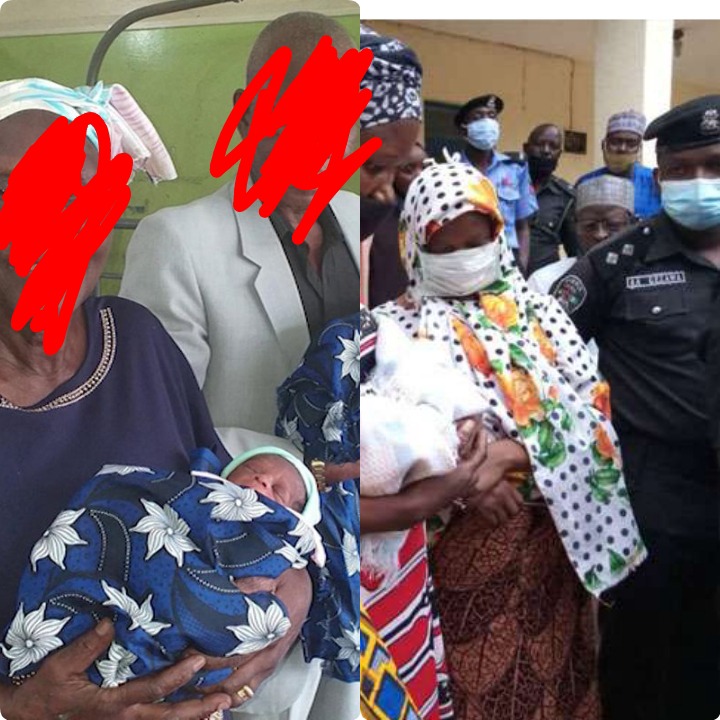 The magistrate remanded the suspect and ordered him to remain in the police station's backyard until further notice. Mrs. Ohanyere was apprehended alongside her accomplice, Adaeze Ohanyere, a relative who had previously been arrested in a child trafficking case, according to reports. The children have been transported to a single orphanage home for good care, and the police are on the lookout for the individual who sold them.