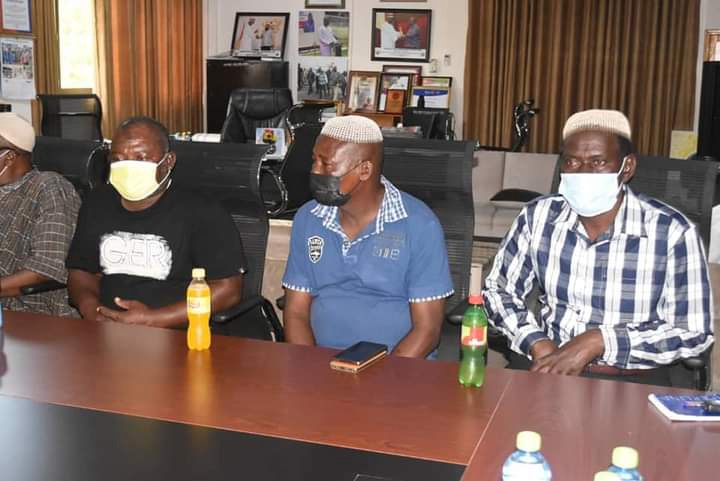 The Upper West Region was hit by a severe flood a week ago and as a result, several roads were blocked in some districts in the Upper West Region. Districts including Nadowli-Kaleo District was severely affected, portions between Serekperee and Goriyiri were cut into two by the flood, this has blocked the movement of heavy vehicles and other vehicles from using that stretch of the road. 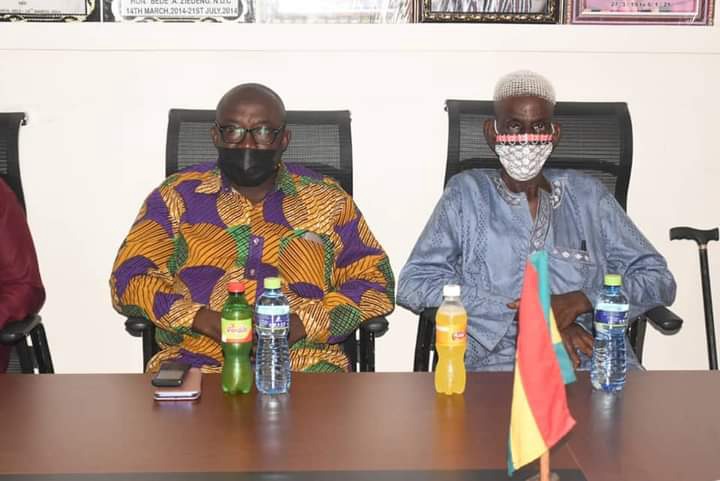 Others have resorted to Using Dafiama-Nadowli Road which is quite far. The Yagatanga road close to Babile has also been affected and as a result no vehicle can pass.

This has resulted in lorry fares shooting Up. Taxis moving from Wa to Jirapa has resorted to Charging exorbitant fares according to passengers, people moving to Jirapa are charged Gh50 whiles others are charged 80 to Lawra and Ghc90 to Nandom Respectively.

Dr. Bin Salih Issued a Statement in that Regard: "This afternoon, I engaged the leadership of GPRTU and PROTOA in the region to find ways of maintaining lorry fares low in the face of the destruction of some major roads in the region. Some drivers have increased lorry fares to places which had their roads damaged by recent heavy rains in the region. I, therefore, had to appeal to the drivers through their leaders to be considerate so as not to inflict more pain on commuters.".

Several People have commended the Regional Minister in that Regard for that Input, the Minister for Roads, Mr. Amoako Atta has however Assured The People Upper West that Swift Measures are being Put in Place to address the Development within a week.