At the Cape Coast Circuit Court today, a 19 years old boy has been sentenced to 20 years imprisonment with hard labour for armed robbery. Emmanuel Addae, a resident of Assin Fosu who is popularly called Kofi Yesu together with a friend, stole from a young lady and injured her with a cutlass. 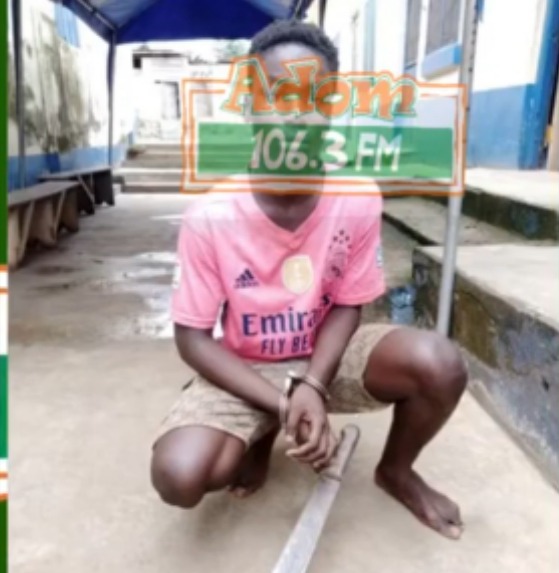 21 years old Irene Agyapong who works with a financial company in the town was attacked by the two boys whiles she was returning from work. The boys asked for her phone and money, but she refused and there was a scuffle between them. Kofi Yesu then slashed the face of the lady with a cutlass he was possessing and the lady gave her bag to them.

After the incident, Irene reported to the Police but the boys had escaped from the town. The Police later got a hint that Kofi Yesu had returned and that led to his arrest, but the other friend is still on the run. The Police then went into the house of Kofi Yesu and found the items belonging to Irene Agyapong, her phone and money belonging to her. 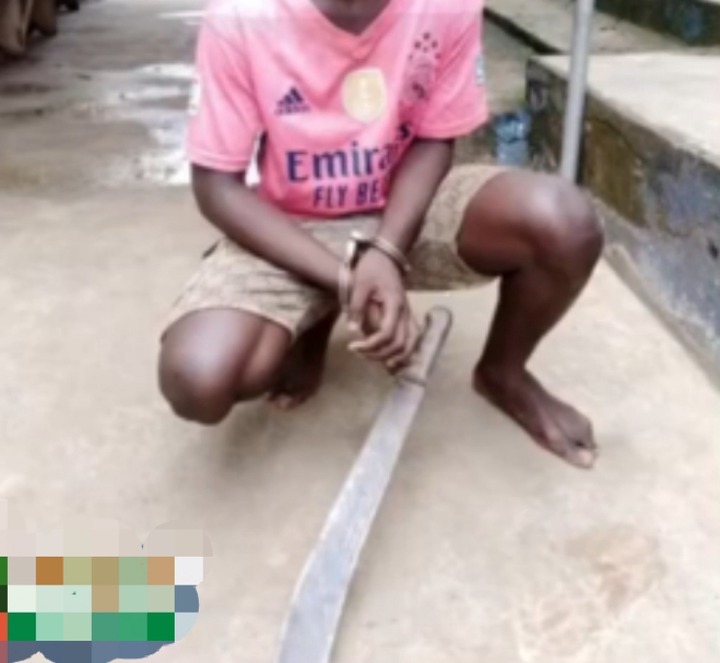 Again they found the cutlass with which he used to injure the face of the young lady. In court, the parents of the suspect told the court that their son was 17 years old for which he would not have been sentenced. However, after investigations, the Police found out that he was 19 years old.

The Presiding Judge, Her Honour Dorinda Smith Arthur sentenced Kofi Yesu to 20 years imprisonment charged the parents for lying to the court and blamed them for their son's malpractices, saying that because they lied on his behalf, they were in support of his actions. Investigations and search are still ongoing to find the other suspect and bring him also to justice.