Arrest All The Sakawa Boys At Abesim Before They Vanish: IGP Told 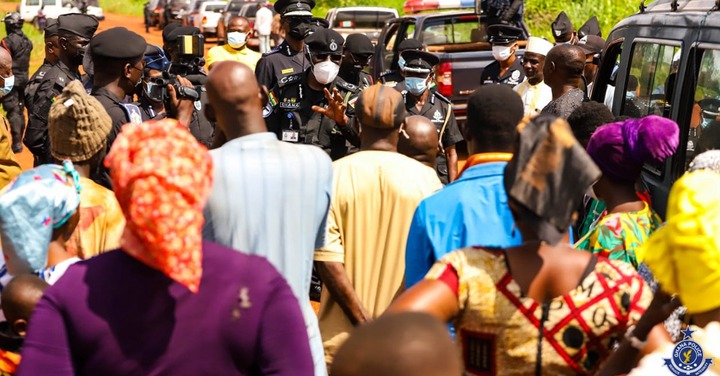 It seems the Ghana Police Service, led by COP George Akuffo Dampare has more work to do at Abesim where the gruesome killing that shook Ghana by surprise happened. More secrets are unfolding from Abesim after the arrest of Richard Appiah, the suspect who kept human parts in his fridge. But Kwaku Annan, the host of the Seat Program on NET 2 Television has dropped another bombshell about the whole issue.

He has indicated that there are several Sakawa boys at Abesim who are also into serial killings. The so-called sakawa boys are operating differently whilst Richard Appiah and his gang are also working with a different modus operandi. With Richard Appiah, he is alleged by Kwaku Annan to be grinding the bodies after taking out the vital parts for storage in his fridge. As to where he has been trading them is still a mystery that we are all eager to unravel. 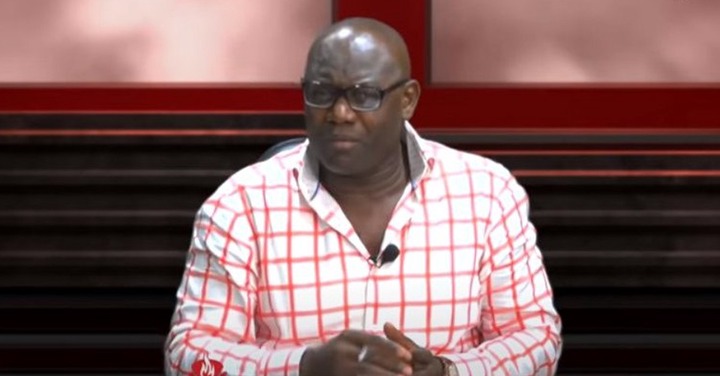 With the Sakawa boys, they are alleged to be killing innocent persons and the bodies are dumped in one of the public toilets at Sunyani. According to Kwaku Annan, the sakawa boys are not in the business alone but work with big people in Ghana including business tycoons and politicians. With this, they are able to cover their tracks to avoid anyone from tracking their moves. These are allegations being made by Mr. Kwaku Annan on his television program. 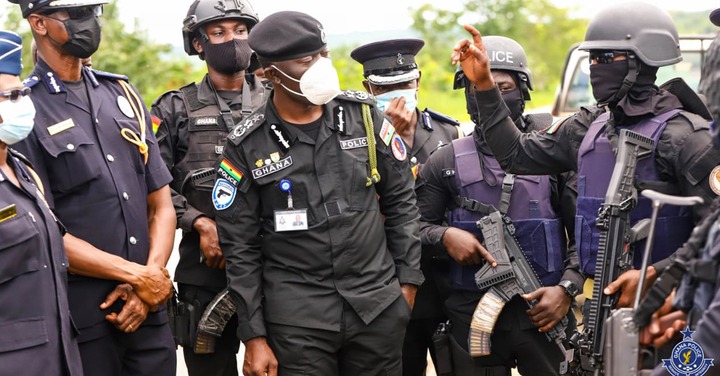 It is unknown where the Sakawa boys are able to get their victims but Mr. Kwaku Annan is calling on the Inspector General of Police, COP George Akuffo Dampare to act fast before they all disappear from the area. He wants him to deploy his men to the community and conduct vigorous investigations into unexplained wealth among the youth in the area and a lot of issues will be uncovered. 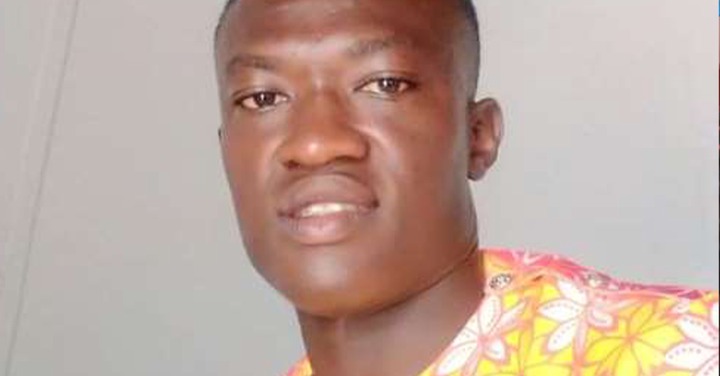 For some weeks now, Abesim has been trending in the news for negative reasons. After the arrest of Richard Appiah, different allegations have been popping up from the community with people describing the situation from their own perspectives. If the allegations are true, then security presence should be improved in the area to scare the killers from committing more crimes.