Video. A driver and his mate fight over a woman.

If we do not work together in harmony and constantly argue among ourselves, we will never be able to attain the goals we set for ourselves at work. Fighting and quarrying should be avoided at all costs at work. Workers must always find a peaceful approach to resolve any misunderstandings that may arise during or after work because, in addition to the potential for violence, productivities will suffer as a result.

Workers should not only avoid arguing among themselves, but they should also avoid fighting with their customers, because customers are always right. If you're fighting with the same people you're trying to serve every day, how can you expect them to buy or pay for your services. Having patience with customers, even when they're wrong, is essential if you want them to keep coming back and paying for your services.

Unluckily, not everyone who provides goods and services is aware of this fact. Workers and their employers have been known to get into heated arguments over a single customer, as shown in the video below. 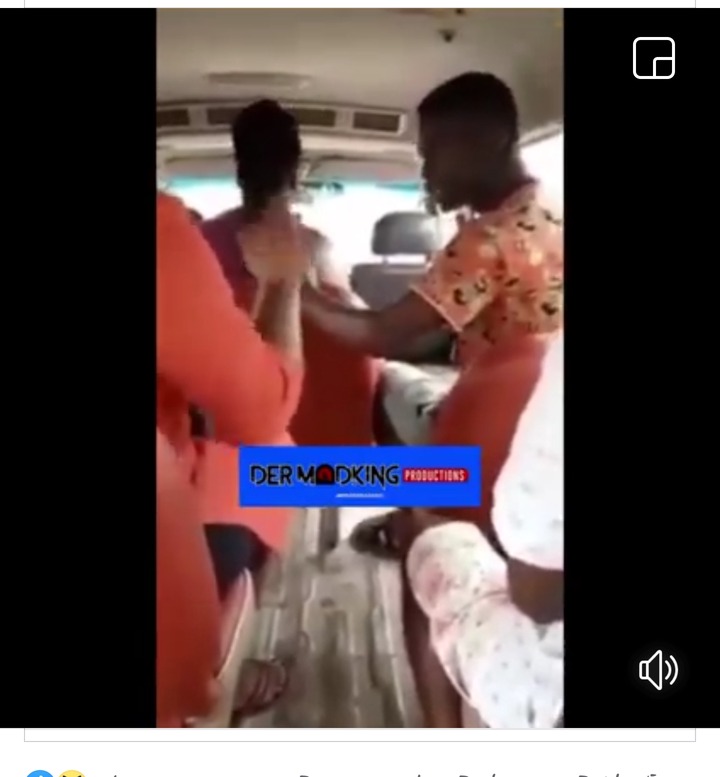 In the video that we came across the driver and his mate were arguing over a passenger who refused to pay his transportation fees. The confrontation in the video begins with the mate and the customer. The female passenger asked the mate to let her get off the bus because she had arrived at her destination, but the mate refused because she had not paid him her money. Nonetheless, she insisted that he let her off the bus, and when he refused, they began fighting in the bus. And it was during their fighting that the driver pulled over and ordered his mate to allow her out of the vehicle. 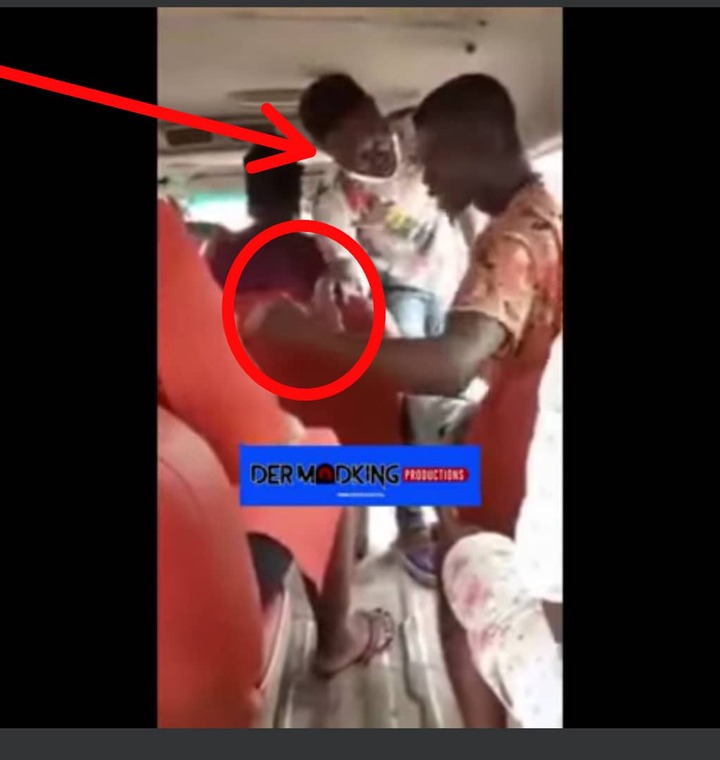 However, the mate who was serious on getting his money from the woman shouted no to even the driver and proceeded to battle with her. The driver then became enraged with his companion and began a fight with him, telling him that he is the master of the car and that he should do as he says and let the woman down, but he refused and they continued to fight because of the woman. Then someone asked the mate how much the woman owed him, and he said that she owed him one Ghana cedi, which the person paid the mate, and he let her out of the car.