By BeaNana (self media writer) | 8 days ago

When the young man was initially arrested, there was a lot of brouhaha in town suggesting that he owes fleets of cars. From the nature of his crime and arrest, many, including residents at Abesim indicated that a lot of big men park their vehicles at night in the house of the killer.

Others indicated that Richard Appiah has mansions and a lot of vehicles, however, he has decided to live a poor life to avoid people suspecting him of ritual killings. It is obvious to believe such brouhaha because people who are into money rituals are perceived to be wealthy. These were allegations made against the Abesim suspect after he was arrested but he has made some revelations to the investigators probing his case. 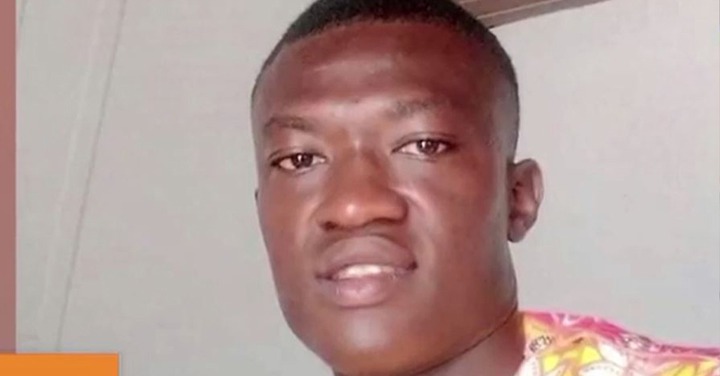 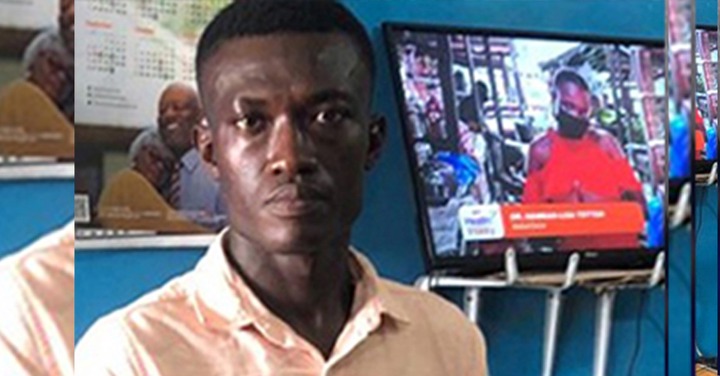 It was also rumored that Richard Appiah was the owner of a mansion that is located close to his house. This allegation has also proven to be false because the mansion in question, according to investigators belongs to another person who resides abroad. It is currently unknown why Richard Appiah decided to kill the young boys and store their bodies in the fridge but he seems not to have made any properties from it. If the accounts given to the investigators are true, then the suspect does not even have a taxi not to talk of a fleet of expensive cars.

The opposite could as well be the case. It could be that he is hiding the properties including the fleet of cars to avoid being jailed for a long term. He could as well be probed further for the whole truth to be known.

They are scammers, don’t deal with them – Bank of Ghana warns again

Secret Camera Records Man Sleeping With A Sheep In Koforidua

Jesus Christ tattoo identified at the back of Sakawa Boy in the Eastern Region causes confusion.