By Hajia_Maryam (self media writer) | 4 months ago 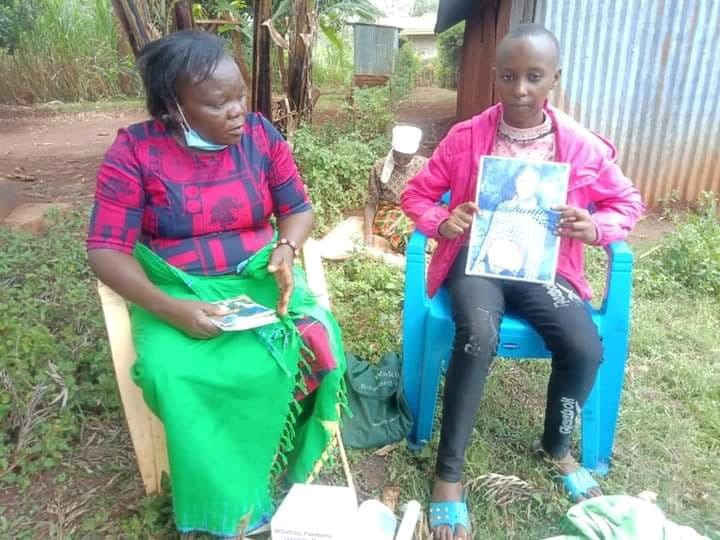 This situation, Anorectal Malformation, has caused her to experience an unhappy lifestyle due to the lack of efficient digestive and urogenital systems. Alice Mburu, her mom, tried everything she could to ensure that her child escaped this misery of a living.

The uncontrollable situation made her a regular customer in numerous health centers, where she was attempting to get an open created in her stomach so she could discharge normally. Her mom, unfortunately, couldn't even afford good healthcare services for her because of the enormous costs of medical expenses.

She went to strive to make sure that her child received medical treatment which would reduce her suffering. "A colostomy would also be conducted at KNH, and she would then be able to release urine and faeces through catheters inserted into cuts on the edge of her stomach. 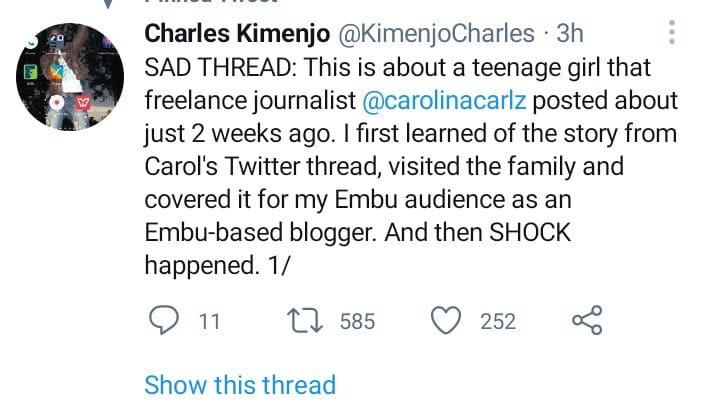 Not only for her but also for Mom, it was a living torment. Not just because of the exorbitant costs but also because of the physical aspect it had on both of them," a portion of Charles' posts says. 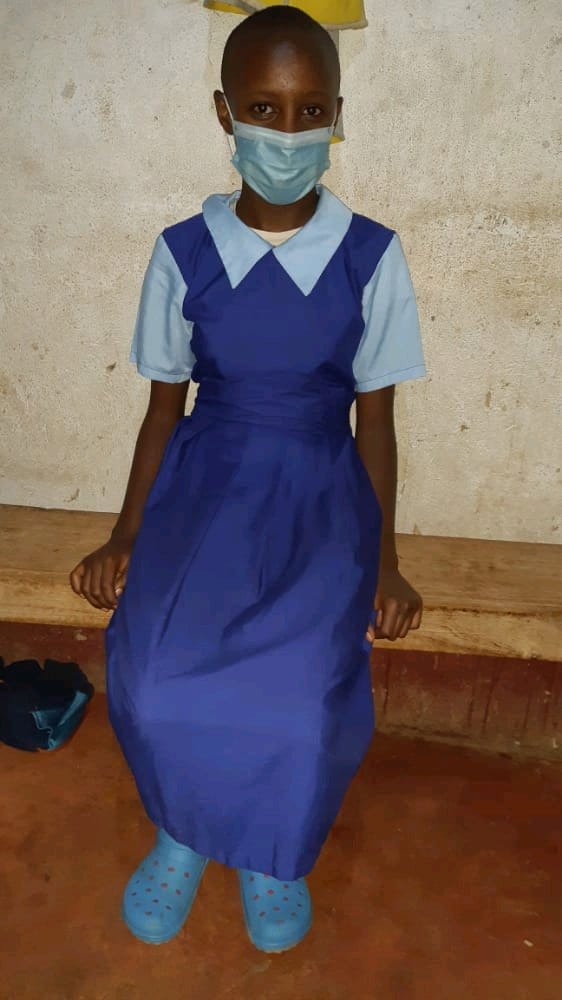 Unfortunately, the two openings began to close, and then she was forced to undergo another procedure. She now has to reduce her sociability due to her situation since she couldn't resist the urge to go outside when the calling of destiny comes. 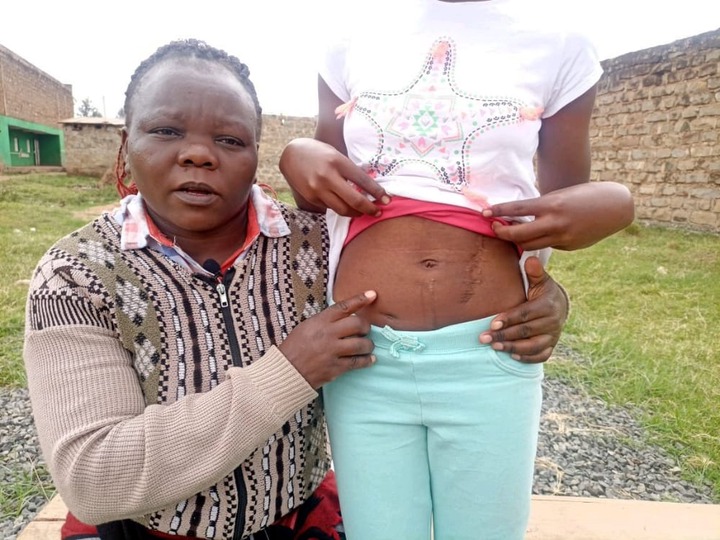 Her poor mother felt safe as well-wishers turned out enough to contribute donations for her medical needs. In the midst of all of this good news, Alice, Jacqueline's mom, became ill some few days earlier and was rushed to a treatment center in Kabati, Murang'a County.

Unfortunately, she kicked the bucket of diabetes and high blood pressure, leaving Jacqueline alone. Jacqueline has been more than traumatised because she was the lone parent. Her mom meant everything to her, but she is no longer with her.