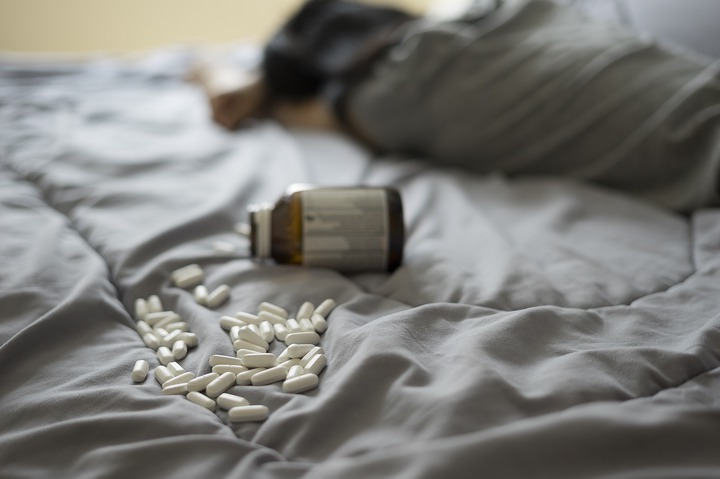 Life is full of ups and downs. Sometimes things go well and other times things get hard. Regardless of how hard life can be, most people at the mention of death get scared. Everyone wishes to live longer regardless of how hard life can be. It is therefore surprising sometimes to hear of people taking their own lives, that is committing suicide. Suicide is the act of intentionally causing one’s own death.

Even though the thought of someone killing him self or herself may not make sense to many, there are several things people go through that makes them commit suicide. This is not to say that whatever they are going through is a justification for them committing suicide. No, there is no justification for wanting to kill one’s self however suicide is still happening and the rate at which it’s happening keep increasing. The World Health Organization (W.H.O) published a data in 2018 which indicated that suicide deaths in Ghana reached 1, 515 or 0.76% of total deaths.

One cannot just wake up and decide to end their life. Thinking of it, taking that decision and even acting upon it will result from something that one is going through. It could be as a result of mental health problems, discrimination, abuse, bereavement especially when one loses a loved one, long term physical pain or illnesses among so many other reasons. 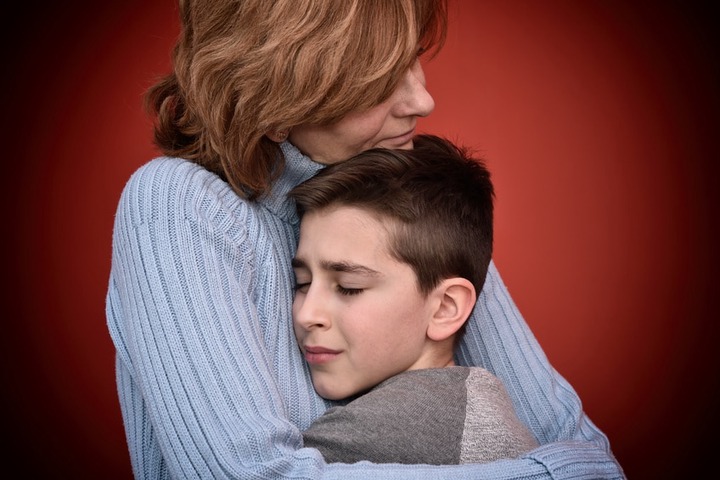 This means that people who even had the thought of committing suicide need emotional and psychological support to be able to get that thought out of their minds.

I think that even those who go beyond just the thought of committing suicide to attempting it  need support in situations their attempts fail. The may need emotional support from families, friends and therapeutic support from mental health experts in order to help them deal with whatever they are going through and also be able to get rid of the thought of committing suicide.

In Ghana, attempted suicide is considered a crime. In the 1960 Criminal Code Act 29, Section 57, it states that “Whoever attempts to commit suicide shall be guilty of a misdemeanour.”

Even though it is clear that this law is meant to scare people to deter them from committing suicide, it is not the best way to go about it since suicidal behaviour is a mental health issue. Instead of imprisoning people or making them pay fine or declaring any other form of punishment on them because they attempted suicide, the best thing to do is rather to get help for such people to overcome their problems.

The act of suicide should not be detached from the reason it is being attempted. It is the mental issues that causes people to want to commit suicide. And with this it can be argued that people do not take this decision in their right frame of mind.

Moreover, even though this law seeks to deter people from committing suicide, it can in a way increase the number of deaths resulting from suicide. This is because when one attempts suicide, the fear of being held against the law should the suicide fail will make the person to do all things possible to make the suicide attempt successful. 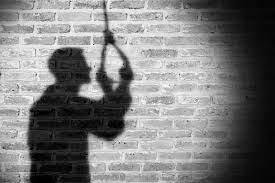 That is, one must die as long as they attempt the suicide because not dying comes with its own consequences of having to face the law. Sometimes when people are not in their right senses and they think of suicide, they are sometimes unsure of whether or not to actually act upon it. There may be those who may want to give up the act in the process however the fear of facing the law should they come out alive can push them to go ahead with the act and die.

I also think that much attention and focus is not placed on the mental health of individuals in Ghana. Some people may be thinking that mental health is not something that is capable of causing the biggest harms. If importance is placed on mental health, then the reasons for committing suicide will well be understood and the needed help will be given to people with suicidal thoughts and behaviours.

It is sometimes heart breaking to see people making fun of others when they are going through emotional and mental challenges such as heartbreak, discrimination or any other issue affecting their mental health. Sometimes you will hear people insulting individuals who have either committed suicide or attempted suicide and even go ahead to judge them with words such as “because of this small thing”, “you must be a fool to kill your self because of a woman”, and so much more unhealthy comments. People react to situations differently and not everyone has the strength to handle problems the way others do. We are all different which is why people who are unable to cope with emotional and mental issues need help. People with suicidal thoughts need help.

It is so sad to see people laughing and making fun of people who sometimes start exhibiting suicidal behaviours. These are not things to be taken for granted. Before someone will open the mouth to say they want to commit suicide, they might have thought of it and such words should not be taken lightly from such individuals.

What happened to Ken Ofori-Attah? Ghanaians raise concern after these strange photos of him surfaced