You Have No Right To Whip Suspects In Handcuffs: Fresh Case Hits 4 Officers Interdicted By Dampare

By BeaNana (self media writer) | 21 days ago 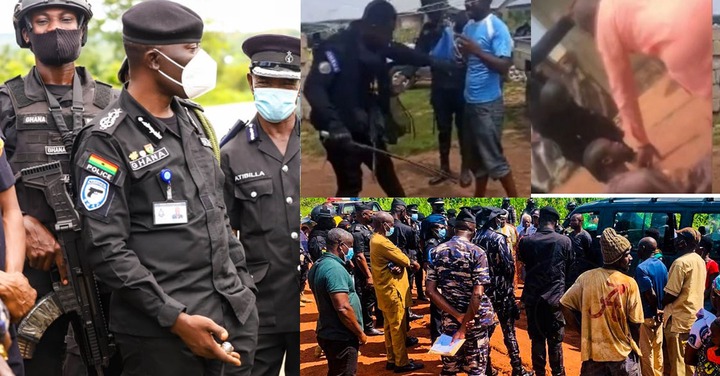 Suspects arrested by the Police are mostly sent to the station under handcuffs. The simple reason is to avoid the suspect running away whilst in the company of the police. When suspects are put under handcuffs, it means they have submitted themselves to the law enforcers and are ready to comply with their rules and regulations.

There are instances where suspects have reported how they were whipped whilst in handcuffs. Others suffer severe torture whilst in the custody of the police and there has been an uncountable number of reports to this effect. It is spelled clear in the constitution of Ghana that a person arrested or detained by the police cannot be subjected to torture, cruel inhumane treatment, and other conditions that are likely to detract their dignity as human beings. 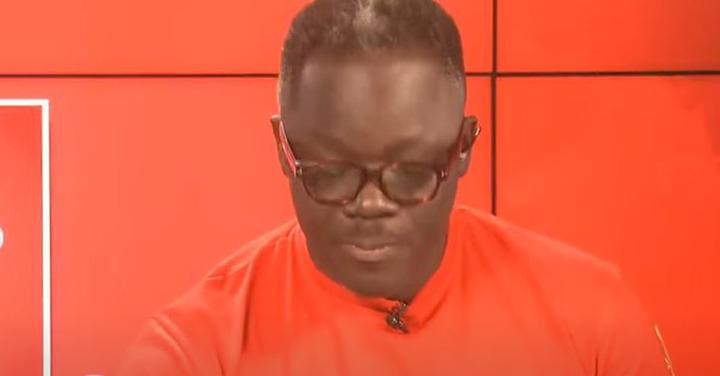 It is against this that the host of the News File program, Lawyer Sampson Lardy Ayenini is angry at the four officers of the Ghana Police Service who assaulted some residents in the Northern Region’s Town of Tamale a few days ago. The officers accompanied officials of VRA/NEDCO to effect the arrest of some residents who were involved in illegal connections. Unfortunately, the police officers subjected the individuals to severe beatings which caught the attention of the general public.

The COP George Akuffo Dampare led Police Command has with immediate effect interdicted the police officers involved in the act and are being investigated. According to Lawyer Sampson Lardy Ayenini, it is the military and other government officials who are known for subjecting innocent persons to unlawful beatings and for police officers who are supposed to enforce the laws to go on that tangent should never be entertained. 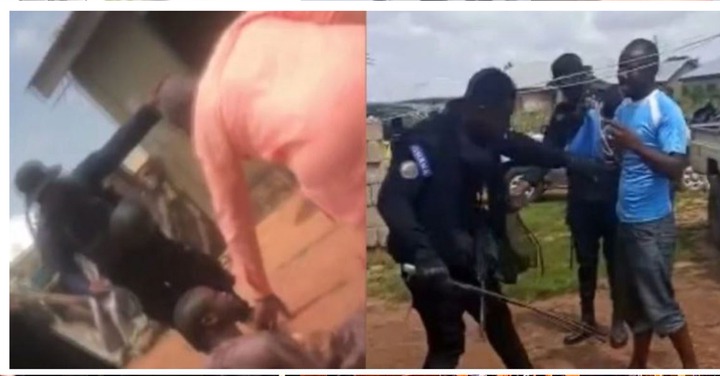 He believes the police would have easily prosecuted the culprits and not whip them whilst in handcuffs. The behavior of the four police officers falls against the laws of the country and Lawyer Sampson Lardy Ayenini wants them to face the laws accordingly.

He believes that it is only poor people who are made to go through such inhumane treatment by police officers because wealthy people would have been treated differently. This is a fresh case being invited for the young police officers because their problems are about to get worse. The officers had no single right to have whipped the civilians who were arrested. This is a test case for COP George Akuffo Dampare to show Ghanaians that he can prosecute his officers when they go contrary to the laws of the country.