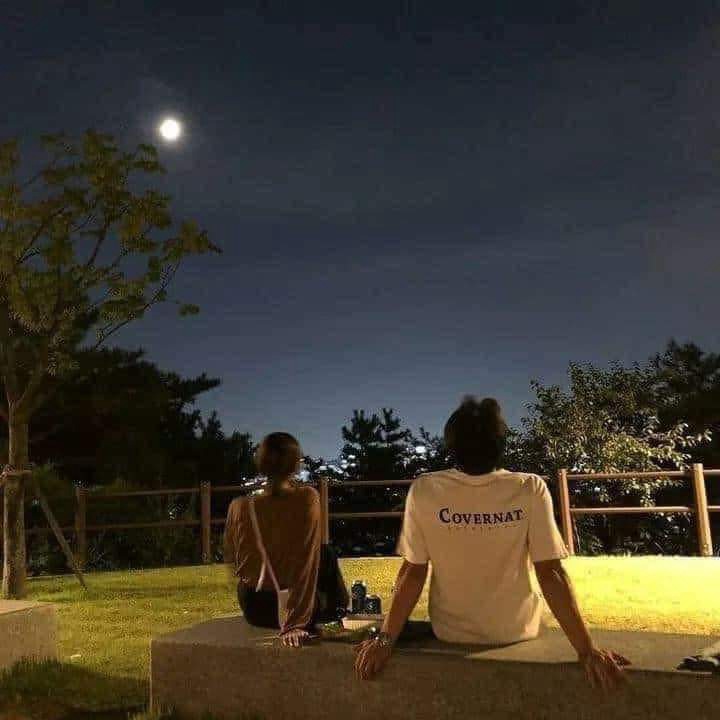 It was in August 2016, when the then soon-to-be couples, used a razor blade to slit each others left palm. They waited for their blood to move from their palms to the floor of their two-bedroom house. The blood from the two, met and crashed on the ground and became one blood moving in one direction to the grass adjacent their staircase.

Abraham then, an accountant with a Real Estate company held the palm of his girlfriend Emily, and together, they whispered the words of Romeo and Juliet. Abraham held his palm tight to that of his lover Emily, and both became one by blood on that day. They kept sitting on the Odum tree stump in the middle of the grass as the blood joined the soil. 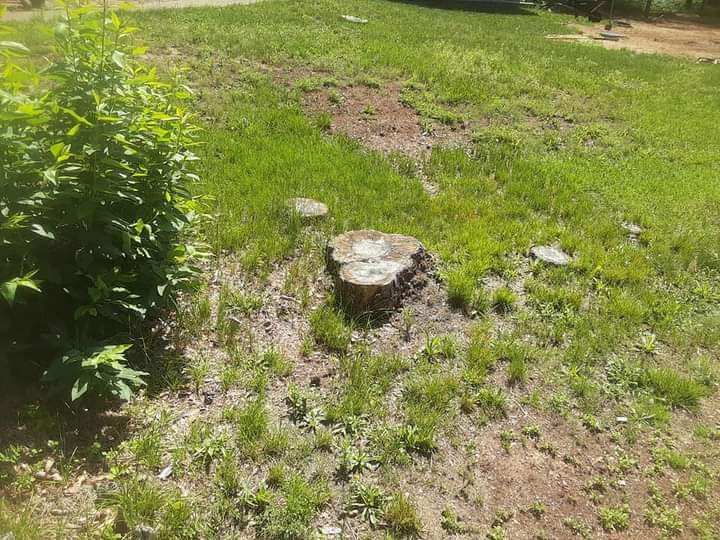 They kissed and sat peaceful until all their blood were gone. They kissed one more time and responded to each other, till death do as apart. They were both young and found love, their love was never to die on earth and was only to die in the afterworld, but it didn't end in such a manner.

Emily was taken to the intensive care unit of Ejisu government hospital on the night of 18 September 2017, for the delivery of their first child who was supposed to be a boy. Delivery was delayed and the unborn baby boy died even before doctors were able to touch Emily with surgical knives. 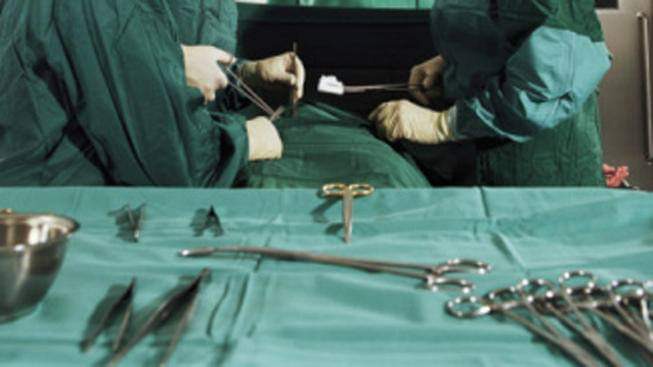 Emily became the only target of the doctors to save, and they did all they could, but they couldn't save the woman. She died during the surgical operation and was confirmed dead on the dawn of 19 September 2017. The very Sunday morning which was supposed to be the 32 birthday of Abraham, was ruined with the news of his wife and child's death.

Abraham was left on fire roaming about like an insane footballer on a Wembley Stadium waiting to score a last-minute goal for his team. Doctors were able to keep Abraham from going mad but that was after they gave him sedatives to calm his nerves down. By the time Abraham woke up on the afternoon of Sunday 19 September 2017, family members had surrounded him to give care and attention.

Abraham was discharged on the following day, the 20 September 2017 and his wife Emily Fordjour was buried on Saturday 16 December 2017. Abraham has tried moving on after the burial of his wife, but the ghost of the woman has kept Abraham from moving on.

Abraham up to now has still not been able to marry again or have a girlfriend. Any woman he gets himself attach to, that woman faces bad dreams anytime she gets closer to Abraham. When they are alone in their bedrooms, especially at night, the woman will be having dangerous dreams where someone will be chasing her in the dream.

This has been going on since Emily died in 2017, and that has made it impossible for Abraham to find new love again. Pastors have done their best with prayers, but the spirits of Emily has still not given up. Many pastors have connected the incident to the blood that they were allowed to join on the ground.

Pastor Fobi, a reverend minister with the African Faith Gospel Church, hinted in an interview last night that, the blood they the two allowed to join on the floor before moving to the soil is a deep connection that can only be broken by death, meaning, the death of both of them, not just the man or the woman.

Until both of them are dead, that blood will still keep them as one and it is why the two are still connected though Emily is dead and gone. The pastor added that, until the forgiveness from Emily, Abraham can't to do anything and there is nothing anyone can do for him and that was why all the prayers from the several pastors haven't worked. You need forgiveness from your late wife before you can be free ended the spiritual pastor, Reverend Fobi.