Thieves have broken into the office of the forestry commission in Sefwi Dwaboso in the Western North Region. According to the security man at the office, about two 2 am this morning, he saw a man approaching him. The robber pulled a gun at him and asked of the Accountant's office. Just then he realized another was behind him and they tired him up to a pillar in front of the building. They threatened him with guns and he showed them where the office was located. 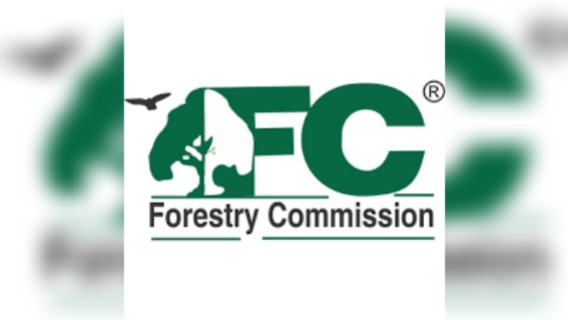 When they entered the office, they scattered everything in there and took away the safe which contained money and vital documents of the commission. They carried the safe box to a bush behind the office and tried opening it. Some men were passing by and as they saw them they quickly run away leaving the safe box behind due to how heavy it is. The men who were passing by seeing the safe in the bush came to the office and found the security man tired to a pillar. They untired him and reported the case to the Police. 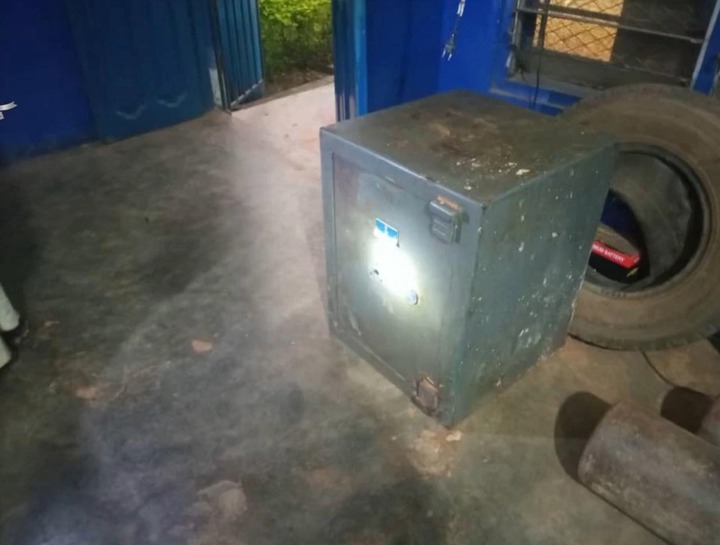 The policemen came to the place and carried the safe box to the police station. According to the manager, he received a call about 4 am this dawn that thieves had broken into their office. He said they are now waiting for the district commander of the Dwaboso District command to come to the station before they can open the safe box to know whether something was stolen from it or not. 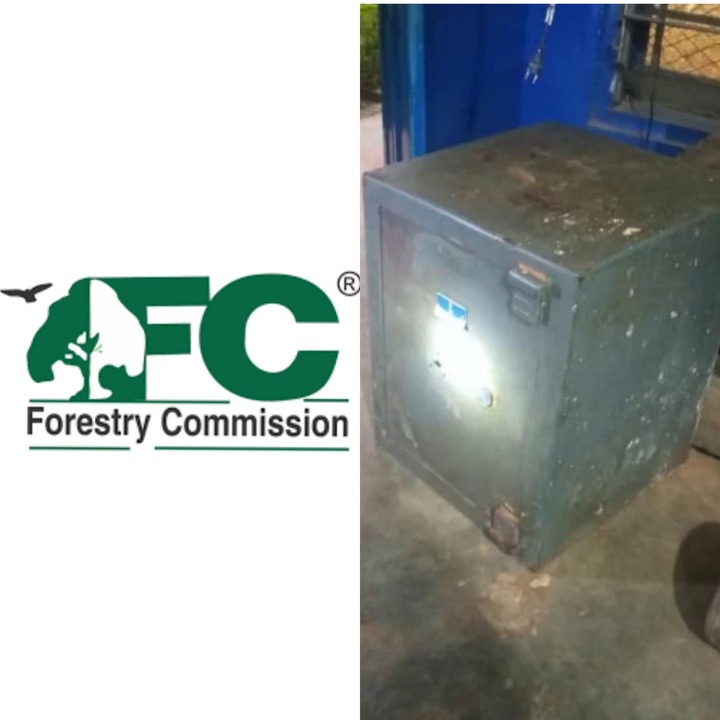 But he said looking at the nature of the box, he thinks the robbers could not break into it. The security man although was unhurt but is said to be traumatized after two guns were pointed at him. They also took the phone belonging to the security man. Apart from the safe box, nothing else was taken from the office.