The blame game of flooding: Government or Citizens ?

By Attah_Godsway (self meida writer) | 1 months

Within the past decade flooding has become a global pandemic which hampers economic and social development. The global phenomenon has led to the loss of life and economic damages in many countries including Ghana. 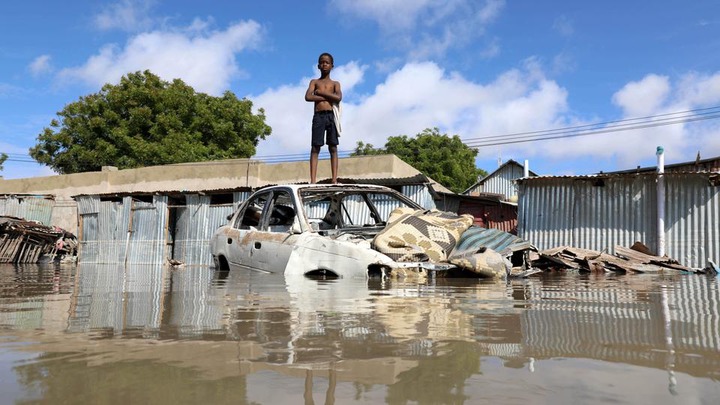 On June 3rd 2015,Accra Ghana the capital, experienced an unprecedented flash flood events coupled with explosion of Goil station which resulted in death of over 125 lives. 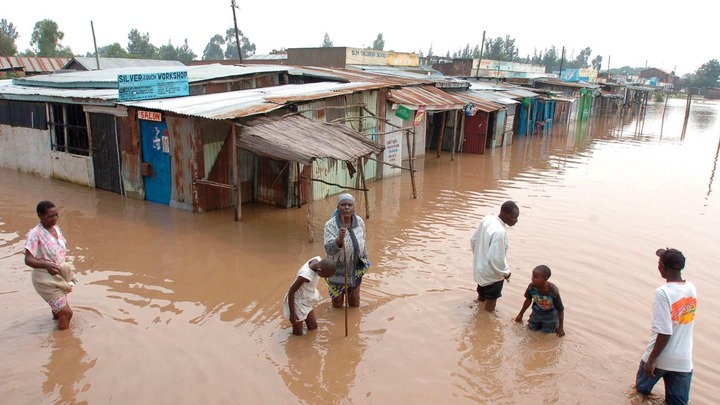 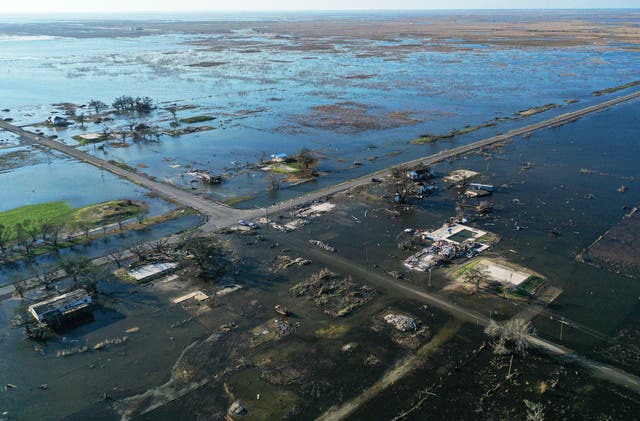 Should we blame the government or the citizens ? One may say yes others too may say no.

The reason for the the contradicting answer is that,government has not put measures in place to allow proper waste management in the country. The capital city Accra, is overpopulated and as a result the government is supposed to fix refuse bin at every vantage points includes schools,lorry station,hospitals and so on. Others too saying no is that, there are communities which has bins placed at the vantage places but the individuals are not willing to put the rubbish inside

As a result of high cost of rent in the urban cities, individuals are rushing to put up building of their own and the land in the city's too are occupied, this has resulted in people putting on structures in unauthorised places, marshy areas which are capable of holding voluminous amount of water when there is a downfall are being filled to construct filling station,schools because of our selfish gain. Even in some part of the country, individuals are putting up structures on open gutters. The metropolitan, municipal and district chief executives failure to demolish structures built-in waterways has led to diversion of run off water to homes and work places

The failure of government to construct big drains also has led to the annual overflow of water in the country. Gutters in the country is too small to carry the volume of rain to join the sea. The people have paid taxes which could be used to construct big drains but due to negligence of those responsible,they will rather spend money on relieve items annually than gutter construction.

Also, desilting of drainage is a measure the government must put in place to allow free flow of water. The government also can bring back "first Saturday of every month" communal labour which will help workers to clean their area of residence.

Attitudinal change is one man Factor to prevent flood on both the government and the people. Individual must be willing change their attitude of dumping refuse anywhere at anytime. 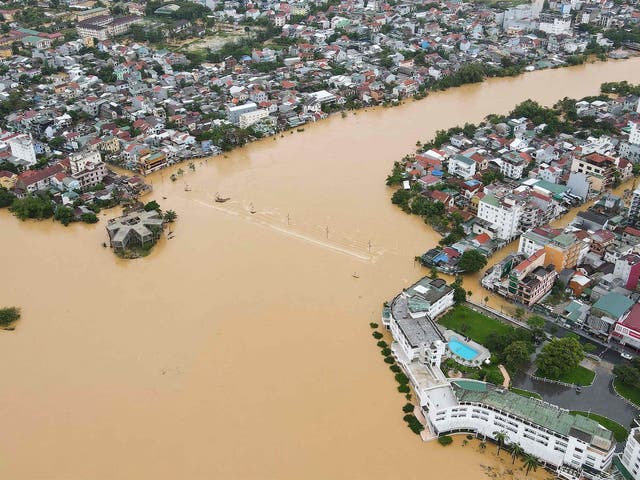 The government too must plan the country like how thier estates are.

Since the greater effect of flood is on the people these has led to the government unwilling to put measures in place to curb the phenomenon.

Government must be blamed for flooding in the country or the citizens ?

And don't forget to follow my page for more educative articles

Is This An Organic Mushroom? - Reactions As A Ghanaian Farmer Was Captured With This Huge Mushroom