By Phinnabels (self media writer) | 6 months ago

A 55 year old by name, Issahaku Mahamadu in the Gonja community of the Savannah Region escaped lynching by an angry mob after he was accused of being a wizard.

According to the eyewitnesses report, the victim was attacked in his home on Sunday morning and was beaten and tortured for hours. The eyewitnesses said that the attackers left the victim after he became unconscious and was rushed to the hospital by a good Samaritan where he is currently receiving treatment.

The man who has been tortured and beaten to a pulp is now receiving treatment at the Damongo hospital. However, the police is yet to effect an arrest although, the attack of Issahaku Mahamadu has been reported to them.

Below is a picture of the victim. 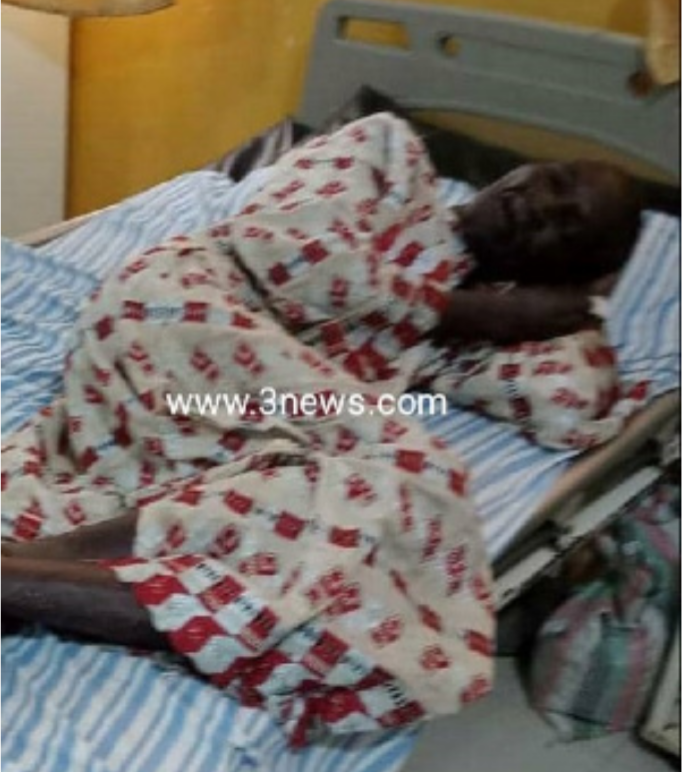 The issue of witchcraft has become a matter of national concern for decades now. In July 2020, an accused witch by name, Akua Denteh was killed in Salaga in the Northern Region. After this eventful happening, the Ministry of Gender, Children and Socially Protection organized sensitization programmes in communities of the Northern Region and also started conversions of witch camps into safe places for persons accused of practicing witchcraft.

Content created and supplied by: Phinnabels (via Opera News )