The Ghana National Ambulance Service: The Rot and Their Problematic Response 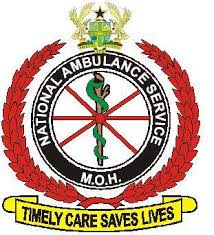 When news and video about an ambulance used to cart cement at an area around Kasoa, I was quite taken aback and wondered why on earth and individual would use such a vehicle to engage in an activity of that sort. 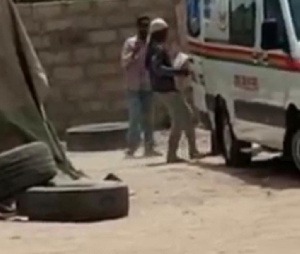 On a second thought, I was not surprised at all because I felt in the environment that we find ourselves, we all have some aspects of stubbornness within us that, when the system put in place to ensure checks and balances are that strong enough, we, in one way or the other, exploit it to our benefit.

On the basis of what has been elaborated above, it was expected that, the National Ambulance Service (NAS) in conjunction with the supplier, Ghana Service Autogroup Ltd would release a statement to confirm the incident, apologize to calm the public for the anger it has generated and affirm its intentions to further probe the matter and bring whoever is established to be culpable to book.

Unfortunately, what happened was a response by the head of Public Relations at the National Ambulance service, Simmons Yussif Kewura, which sought to water down the seriousness of the matter. 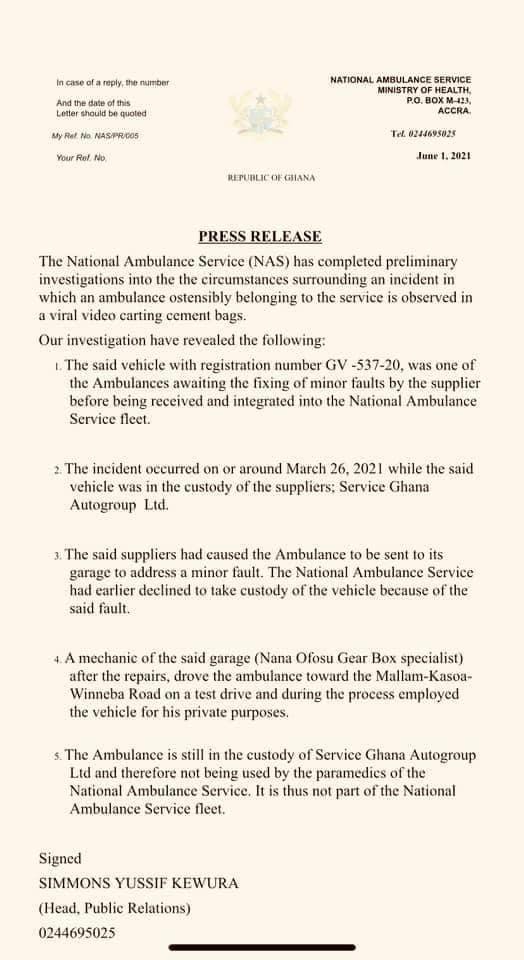 What is more interesting are the contradictions of the same individual who authored the statement. The contradictions are more glaring in paragraph one (1) and (5) of the statement where they argue that the Ambulance in contention has not been integrated into the fleet but that has turned out to be false. 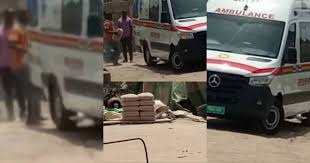 Infact, Yaa Konamah, host of UTV’s “Adekye Nsroma” confirmed that she spoke with the PRO and the response was different from what was took to paper especially the first paragraph.

Again, the Ambulance Service says the vehicle is still in the custody of the supplier, Service Autogroup Ghana Ltd per the paragraph five (5) but it has been established that, the vehicle is parked at the Korlebu Teaching Hospital.

Even though I do not expect heads to roll because of this release by the PRO of the National Ambulance Service but as an institution, when issues of this sort come up, attempts should never be made to as it were, water down the seriousness of the matter or outsmart Ghanaians and hide the facts.

There are far more bigger problems with the National Ambulance Service that must be tackled holistically.

There have been allegations of “cash and carry service” being engaged in by the personnel and complaints that, when they are called, they only come when it is confirmed a bed has been secured by patients.

Apart from their problems, there are also challenges with appropriate parking spaces and there has been allegations of parking in the houses of DCEs and MCEs.

The National Ambulance Service has a lot of problems and the earlier it is tackled to assuage the situation, the better for the people of Ghana.

What has been your experience with the National Ambulance Service?