By BeaNana (self media writer) | 2 days ago 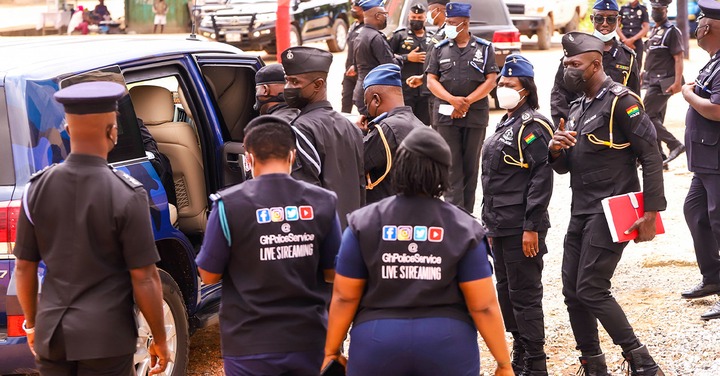 A police officer with the Criminal Investigations Department of the Assin Fosu District Police Command is currently in trouble for allegedly shielding a criminal against a whistleblower. COP George Akuffo Dampare is also under pressure to ensure that the CID involve is arrested immediately. The whistleblower who is currently living with fear has run to the office of the Crime Check Foundation to seek justice because he has been ill-treated. 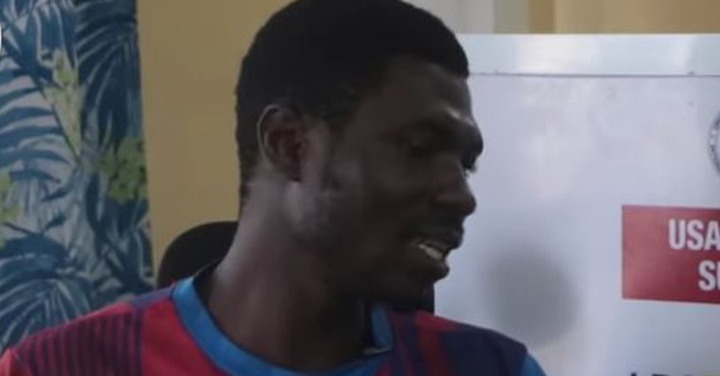 The young man, Francis Carlos Ainoo alleges that he was hired by his uncle, Kwame Oluman to assassinate a retired fire officer at Assin Fosu over a land. The young man accepted the offer from his uncle but upon a second thought realized that life is precious and cannot waste one for no tangible reason. He faked the killing and made the uncle believe that the retired fire officer whose name has been given as Kwamena Hayford was already a ghost.

His uncle asked him to relocate from the community but matters turned worse later when the uncle realized that the retired fire officer was still alive. The young man went to the police to blow the cover of his uncle after his life was being threatened. This is where his troubles began. The police CID whose name is currently unknown detained the whistleblower for many hours with handcuffs on his hands whilst in the police cell.

His uncle was later brought to the station but the CID treated him with soft gloves because they were friends. Whilst his uncle was feeling comfortable using his mobile phone whilst under arrest, Francis was suffering in the cell with handcuffs and all his gadgets were seized. He even tried to present a voice recording to prove the authenticity of his information but the CID ignored it. The CID refused to remove the handcuffs and as well did not express any interest in investigating the uncle to know the true nature of the information. 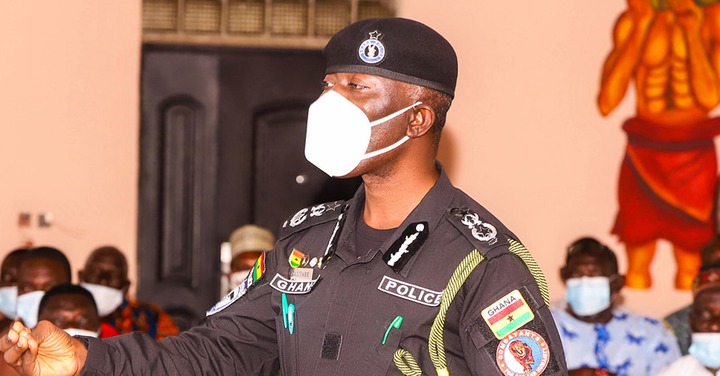 The case was sent to court and the two were granted bail but the uncle keep tormenting his life. Matters are now worse for the young man but the attitude of the CID on duty is what has gotten many angry. Some Ghanaians who have commented on the issue since it was posted on the official Facebook page of the Crime Check Foundation have asked the police hierarchy to arrest and investigate CID for his unprofessional conduct. They believe that the life of the whistleblower is currently in danger because of the attitude of the CID. This is the account of the whistleblower and that of the CID is yet to be told but COP George Akuffo Dampare with his capabilities would not want an officer to destroy the profession he is rebuilding. Many believe that he will probe the case and if the CID was unprofessional as the whistleblower is making the public believe, he will be sanctioned accordingly.