Alleged car thieves to face court after trying to hijack a Camry at Bonsu Gate, near KNUST Kumasi

Nahiru Mohammad was driving from his residence at the Kentinkrono Kingdom Hall near the Richam Goil Filling Station when his sister asked him to make a transit to her house near Ayeduase, with some goods before going to his shop. Nahiru sensed a car following him at Ayeduase when he delivered the item to his sister and was heading towards town for his business. 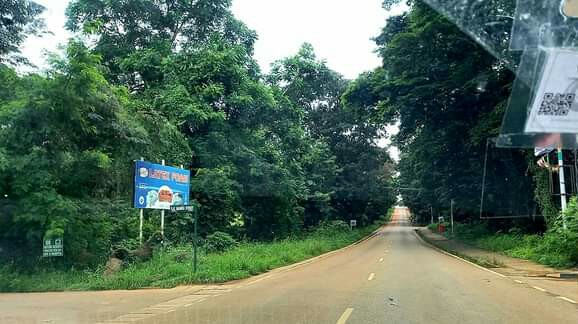 I thought they were normal people following me but when I got to the KNUST main entrance from the N6 Accra to Kumasi highway, they also made a branch and that was when I became highly suspicious of a possible car hijack. Though it is an unregistered car, I have all my insurance intact so in case of an accident, I won't worry about it.

The car will be sold and that is why I am driving it as unregistered (DVLA registered), Nahiru explained to Asokwa Police. Before coming from Ayeduase, a man approached me if I wanted to sell it but I said no and they are the same people who came chasing me for the car, Nahiru added. 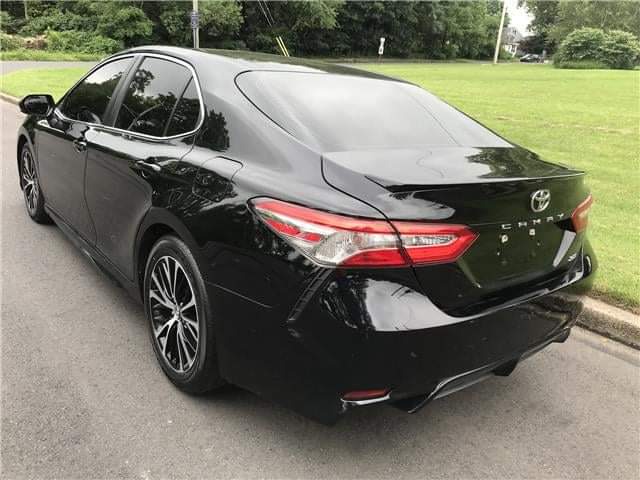 Nahiru had just delivered a package to his sister at Ayeduase and had used the KNUST main entrance to join the N6 highway to Adum, but at his back, kept following two men trailing him for a chance to hijack and rob the car. Nahiru made a turn at Toplight traffic lights and headed to Bonsu gate where he knew there were security guards watching 24hours.

The two armed car hijackers were arrested just before the round way which leads to the golf park. Nahiru had phoned one of the security men who rushed to his aid together with others on a motorbike and arrested the suspected car hijackers at Bonsu Gate. They might have assumed Nahiru was making a stop and tried forcing on him with speed to snatch the car, but they met the security officers instead. 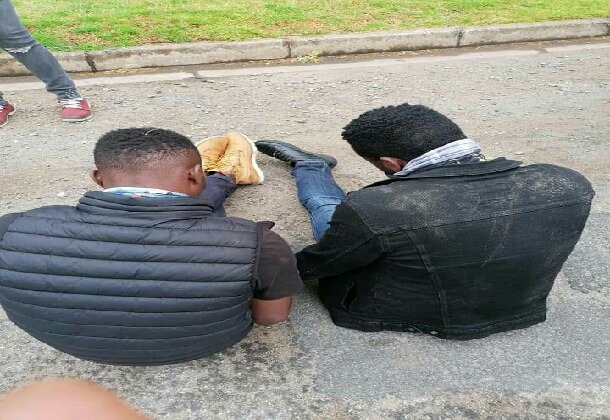 All two men; Nii Kodion Bismarck and Alfred Kumashie were arrested yesterday and will be arranged before the Asokwa Magistrate court this morning for their first court appearance. Their actions were in line with snatching the car at knifepoint but they had denied doing so despite the evidence surrounding them.

Our investigation from yesterday confirms that they started trailing the car; a Toyota Camry from Ayeduase where the owner made a stop and tried snatching the car at Bonsu Gate if not for the rescue officers who were right there after the owner Nahiru reported the case to them on phone. On them were pocket knives, sharp objects, and a machete which was all in a plan to be used to hijack the car. 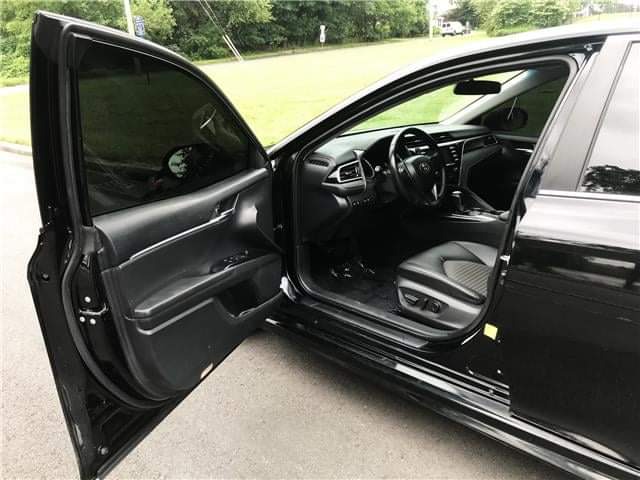 Drivers should be careful these days, watch your environment carefully and always be certain on the road and report any slight case of possible car hijack before you end up been hijacked, the prosecuting Officer Emmanuel Amoaning said in advising drivers.

The two alleged car thieves will have their fate decided by the Asokwa Magistrate Court this morning when they appear before the court. They are all still at the Asokwa Police cells waiting for their first court appearance. 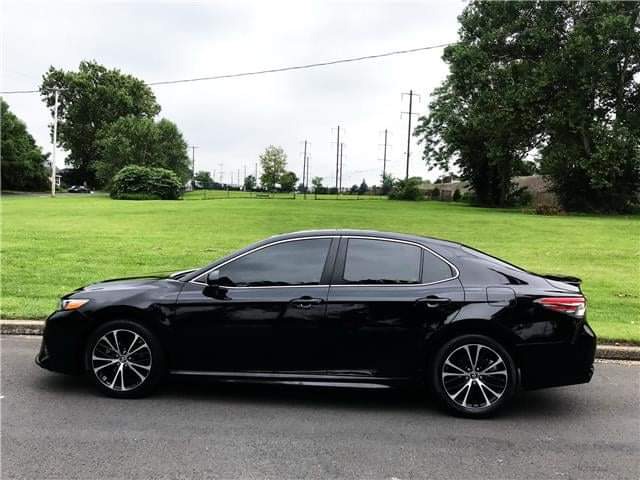 "My Life Is In Danger" Shatta Wale Comes From Hideout; Speaks As Police Manhunt Him