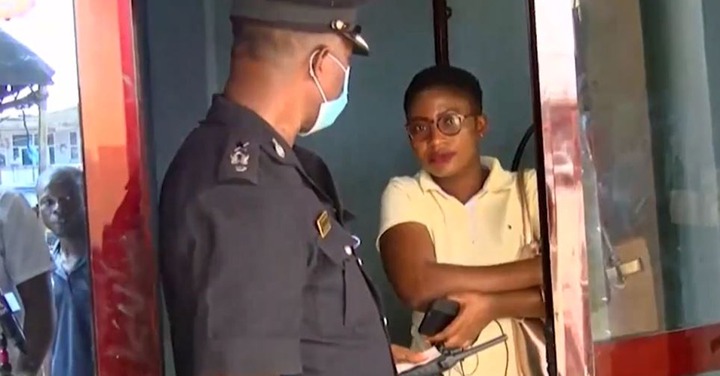 Police at the crime scene

The most informed uniformed officers in Ghana in terms of crime issues is the Ghana Police Service. Sometimes, the police even receive information about an armed robbery operation before it happens. There have been several times the police have foiled robbery attacks due to the gathering of intelligence. Ordinary civilians also call the police to provide information on the hideouts of criminals.

This and many others are the kind of work the police are best at doing. They have been equipped both in the air, on the land, and at sea to track down criminals. With this background, when the police promise to arrest any armed robber, that is enough warning to get them troubled. The Police in the Ashanti Region have occupied the crime scene at the Aheneba Kokoben armed robbery incident in the Ashanti Region where one person identified as a security guard was killed painfully. 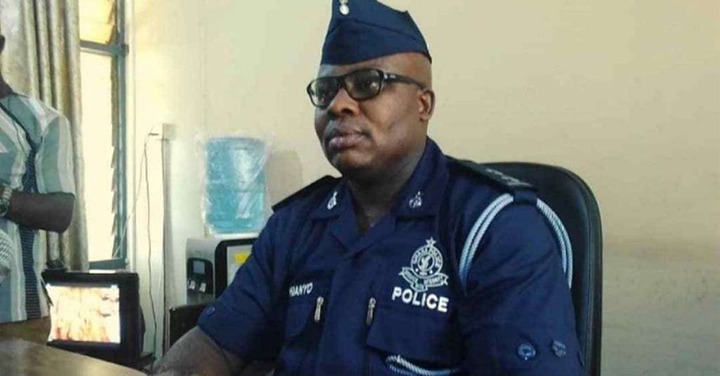 They quickly deployed at the scene and pieces of evidence have been picked. One thing the armed robbers did to avoid being traced was to destroy the CCTV cameras in the locations they carried out the operations. But that is not enough to avoid them being arrested. They are now in fresh trouble because the Police in the Ashanti Region have signaled that they will be tracked down soon. The Ashanti Region Public Relations Officer of the Ghana Police Service, ASP Godwin Ahianyo has cautioned that they are on the grounds, and the affected families and other victims should rest assured that the armed robbers will soon be arrested to face the laws.

The intelligence team of the Ashanti Region Police Command is already on the grounds and the hideout of these armed robbers who took the life of an innocent person and bolted with a huge amount of money cannot run any far. 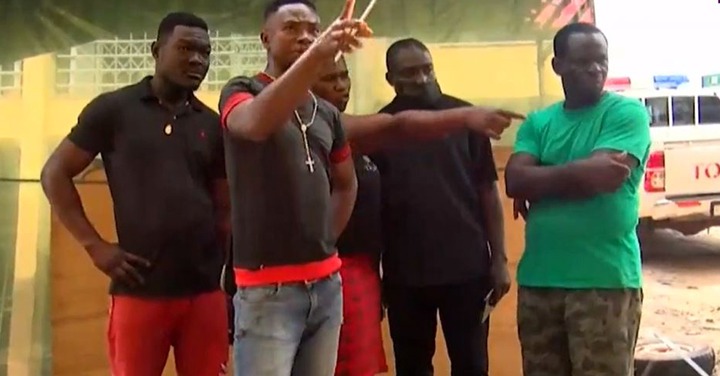 Some residents gathered at the crime scene

In the meantime, some residents who have been taken by surprise could be seen gathered at the scene where the armed robbery happened in shock. They are surprised at how the armed robbers were able to kill the security officer because of money. Some of them believe that they could have escaped with the money without hurting the man. They are assured that the promise made by the police will be fulfilled. Let’s trust the promise of the police and be rest assured that these armed robbers can run but cannot hide. 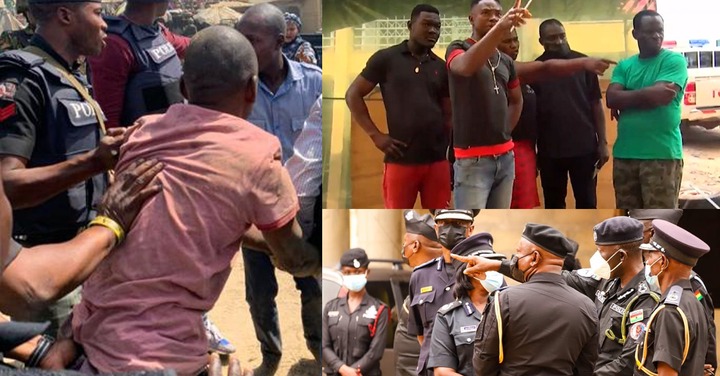