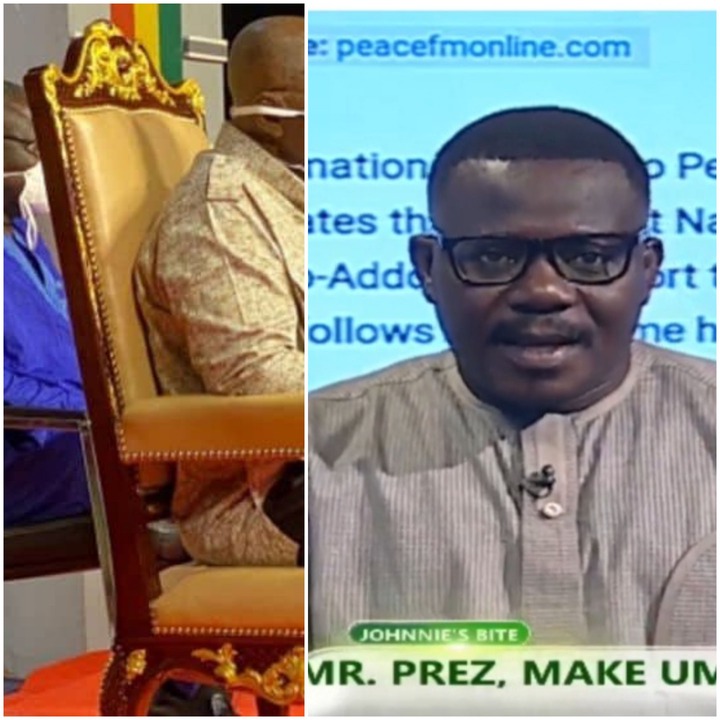 Johnnie Hughes today, Tuesday, January 4, 2022 returned as host of Johnnie’s Bite and TV3’s Newspaper discussion session. He had been off for some days causing many to believe that pressure had caused his employers to pull him off. Johnnie returned with a special message to the land of Umuofia. According to him he has 2 pieces of advices for the leader of that nation. 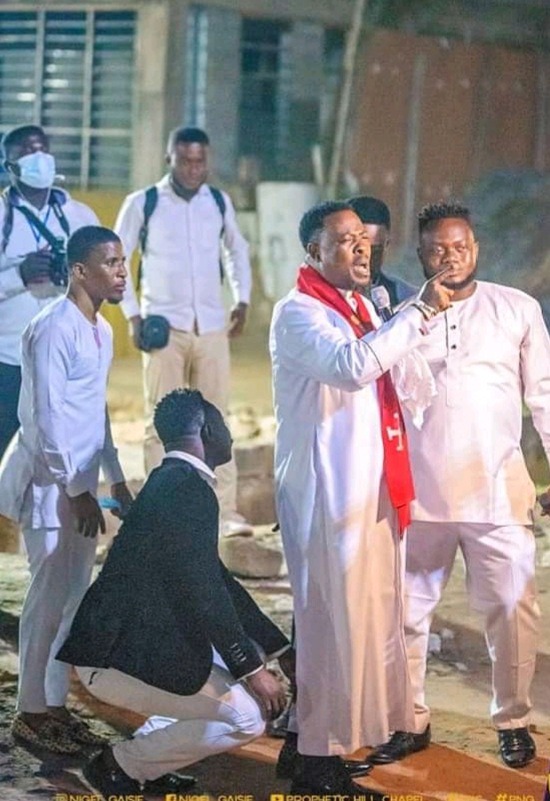 The week has seen the fictional village of Chinua Achebe’s Things Fall Apart trending. Very few knew about the village until in a series of prophecies, Nigel Gaisie delivered messages to that village. The man of God was proverbial in his prophecies to avoid being targeted by the law cautioning men of God against doomsday prophecies.

According to Johnnie Hughes, the President of Umuofia must cut down on his cost of living. He explained that with the prevalence of many unpaid workers like NABCo, it was just abuse of power for a leader to live lavishly. He admonished the president to cut down on his convoy and also take a particular chair out of his convoy.

It is a known fact the President in Umuofia has a certain chair he travels with for functions. Johnnie made it clear that it was unwise for the President to always carry a chair. He called on him to fix the chairs at the places he visits if he doesn’t like them. Secondly, Johnnie also called on the President of Umuofia to stop appointing old men into positions. He queried why people like Okoe Boye, Alfred Thompson and Kamal Deen are left alone while old men are being appointed. 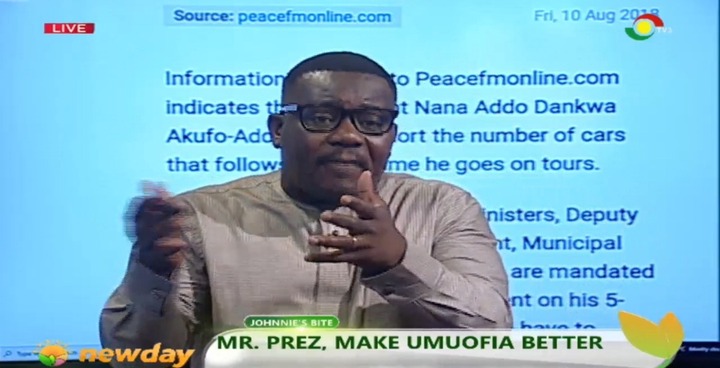 Johnnie tasked the president to make Umuofia a better place. According to him, the president attacked the previous government and promised better and so it was only wise that they develop the country as they said.