By Wolibismark (self meida writer) | 19 days A young lady in her early thirties currently carrying 7-month-old pregnancy, life is in danger as she set to die moment she gives birth, if she fails to produce Ghc 4000 and fall on respected persons to render an apology to a young guy she greatly offered after rendering a helping hand when she was sacked from home.

The lady who shows no symptoms of sickness identified as Beatrice Frimpomaa, shares uncontrollable tears on daily basis after doctors reports confirms she has no blood and can lose her life during childbirth if nothing is done about her health condition which might have spiritual implications.

Beatrice who seems to be afraid of losing her life soon, started shouting confessing her sin done against the guy, claiming she forcefully accused him of raped case which landed him to the police as he received dirty brutality, paid Ghc 4000 else would have been in the prison by now. 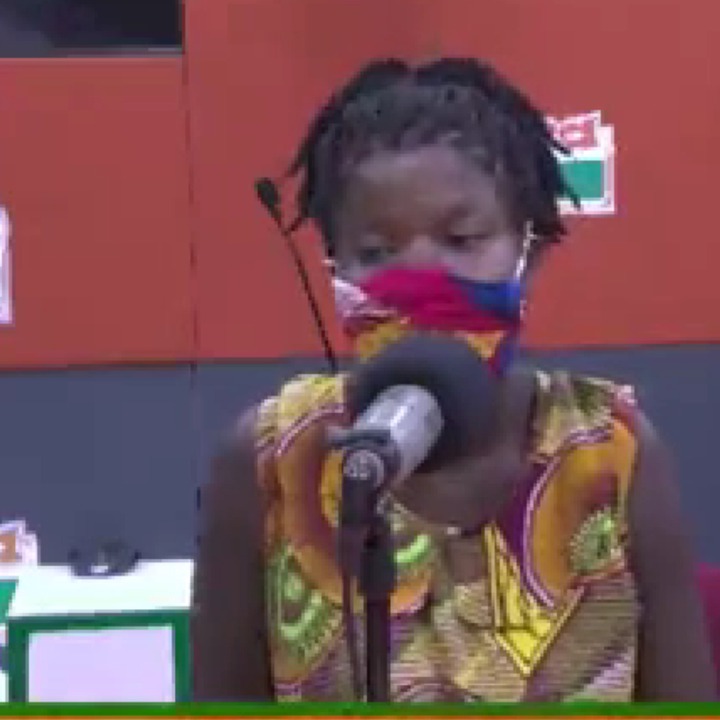 She was on record to have said;

"I live in the same neighborhood with Osa, about 10 months ago, My auntie sacked me from home at night, he took me to have passed the night in his room.

The next morning, he told me to take my bath while he gets me some food from outside so I can prepare and leave to the house settle my difference with my auntie, sincerely he came and met me still on bed.

He was annoyed and started shouting at me, saying he was late for work and can't leave me alone in his room.

I didn't know what came over me, I came out from his room naked, started shouting that he raped me!

Unfortunately a police officer lives in the same house with him, then carried the matter to Asokwa police station and caused his arrest.

At the police station, I insisted he raped me, later his family were asked to paid Ghc 4000 that made him to have escaped jail". 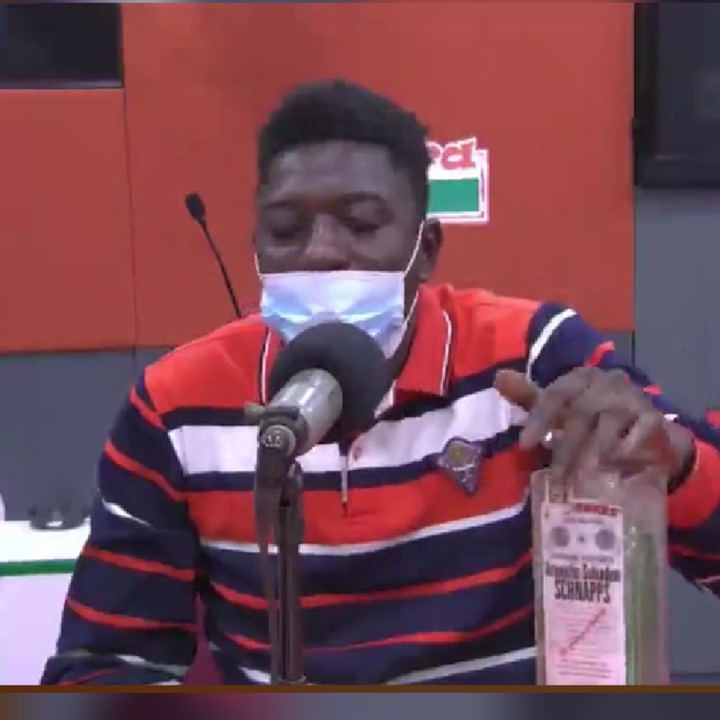 Osa, who knows very well that he did no such a thing, after his released from the police custody, finds schnapps, and local eggs, straight to the cemetery and call on the dead to vindicates him. After he moved to the lady's house and invoked the wrath 'Antoa Nyamaa' to also show it powers, claiming the schnapp and eggs are his walking bible.

The curses manifested in her life, draining up her blood and gradually drawing her to the grave, while they tried countless times to have reverse the solemn utterance but to no avail.

Yesterday she moved to Nhyira FM 'Wiase Mu Nsem' together with the father of the unborn child, full with tears claiming to have regretted her actions and plead for forgiveness to enable them reverse the scary cursed.

The guy, admitted he has been through a lot in the society and hasn't finished paying the money which was collected by the police and will be ready to forgive on condition that, she refund the money or else live her perish.

What Shugatti Was Caught Doing In A Pool This Time Around