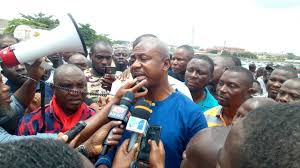 Today was a remarkable day in many parts of Ghana as commercial drivers laid down their tools. This followed an earlier announcement by all driver unions that they will be embarking on a sit down strike if the government failed to remove the nuisance taxes from fuel.

According to the drivers, there are several taxes placed on fuel making the cost of fuel far more than what our neighboring countries buy it. They staged a nationwide strike to demand for immediate reduction of the fuel prices.

But some recalcitrant drivers decided to reap from the strike by choosing to work. They were however physically prevented by their colleague drivers. In parts of Accra, some of striking drivers attacked the stubborn drivers smashing the windscreen of their vehicles. This caused chaos as passengers clashed with the resisting drivers. 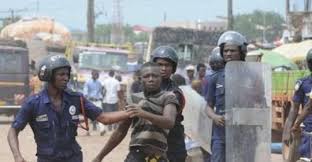 But this action did very little or nothing to stop the angry divers. They massed up and overwhelmed the police.

Although some drivers complied to the directive, others refused to go back to the roads. Some accused their leaders of taking bribes from the president to suspend the strike. It is expected that by tomorrow, the agitating drivers will consider resuming work to de-stress travellers.

From January to date, fuel prices have increased by 40%. Meanwhile, transport fares have been increased by 12%. The drivers have accused the Government of cheating them. 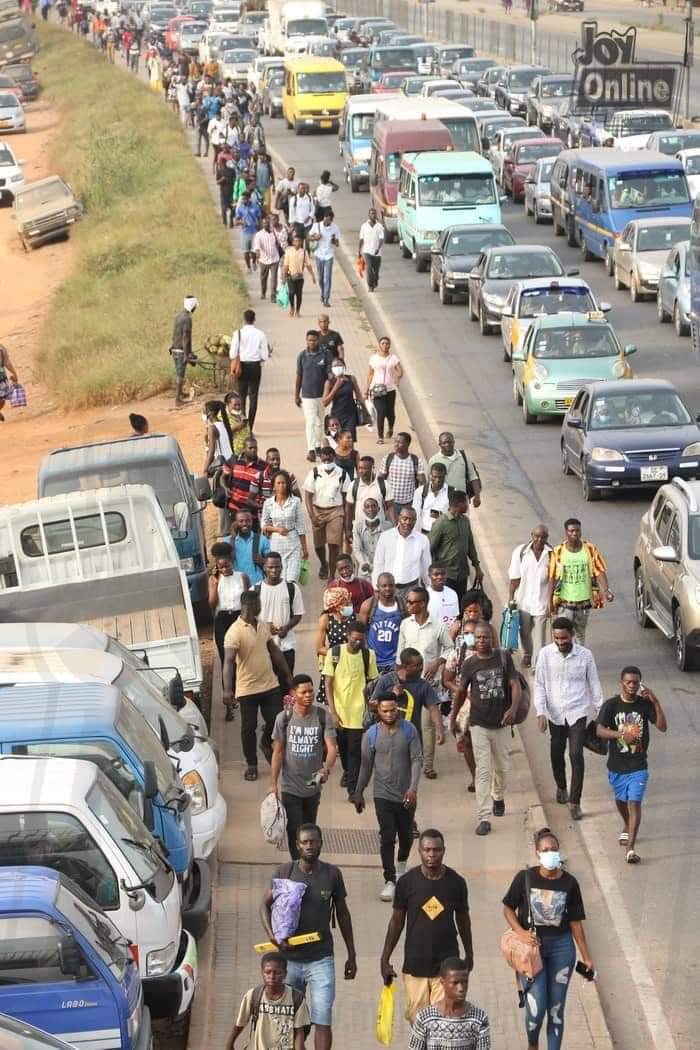 This issue is not ending anytime soon. CitizenOne will closely monitor this and update followers as and when there is new development. Kindly follow me in order to receive the updates automatically.

Accra Do Or Die Ghana Graphiconline