The World Deadliest Prisons You Can Ever Imagine

By Musazilla (self meida writer) | 21 days

There has always been the fear and idea that prison is a scary place to be, but is this statement of belief true? Depending on the country in which one finds himself, it may be inferred that prison is not as frightening as depicted in movies. 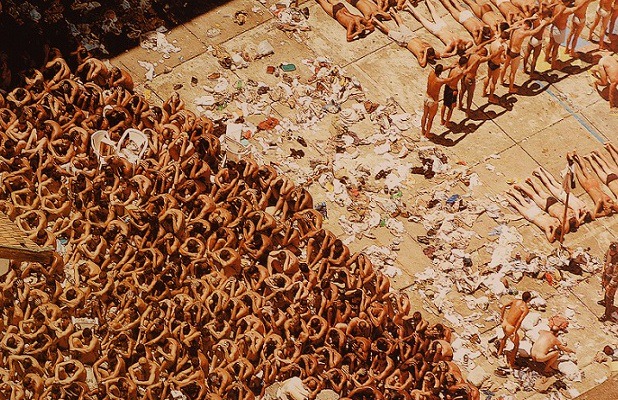 This prison is located in Brazil, South America, and is often regarded as the world's most brutal and lethal prison. While the brutal bloodbath continues, roughly one out of every five inmates have been diagnosed with HIV. 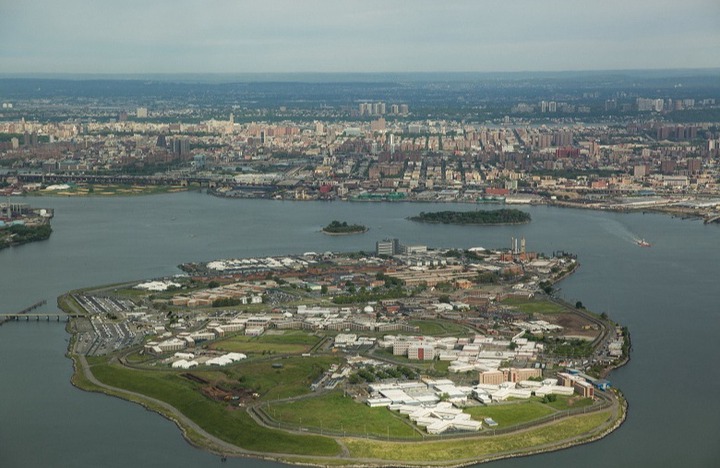 Rikers Island prison is located in New York and is one of the strictest jails in the world due to its violent history. Every day, there are murders and beatings, with an average of 1,000 stabbings every year.

3. The prison of Tadmor 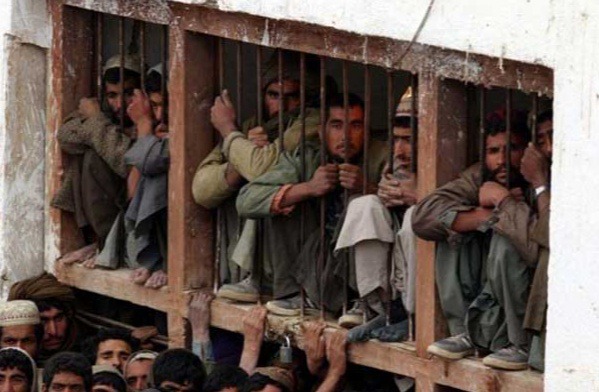 The Tadmor jail was built with the intention of dehumanizing inmates and oppressing everyone who ends up there to fulfill their sentence. Even though it was closed in 2001 owing to violent fatalities and attacks, it is still open today. The jail, which is located in Paris, France, is notorious for its harsh treatment, to the point where some convicts have committed suicide while serving their sentences. There is a system in place at La Sante Prison that makes some convicts more powerful than others, and the situation is made worse if you are weak. 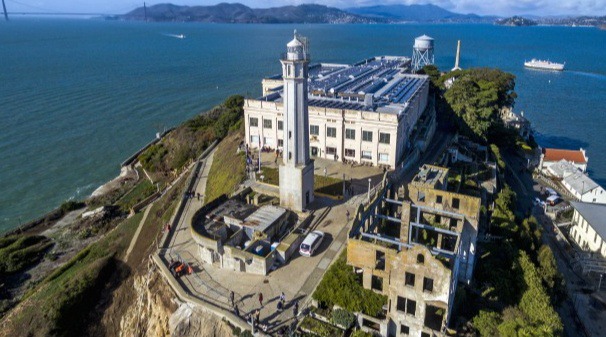 This prison is known for housing dangerous criminals and once housed Al "Scarface" Capone. The prison, which is located in San Francisco, California, is infamous for its harshness and attempts at escape, although it has since been closed down.