Man arrested over his girlfriend death 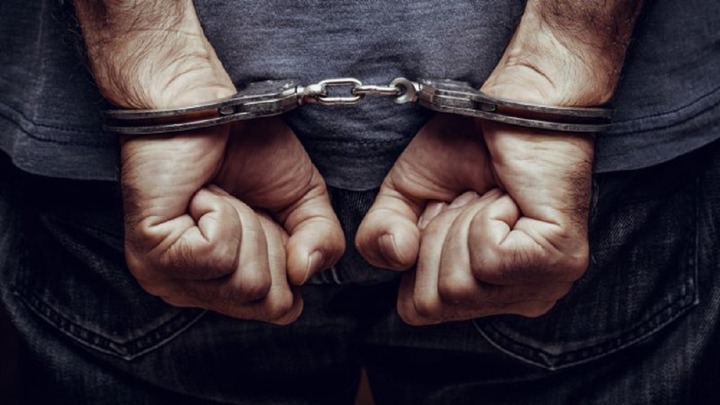 The Residents in Assin Fosu railway station thrown into a state of shock of a 20-year-old lady, Aboagyewa Jordan found dead in her boyfriend room.

According to the report Aboagyewa visited her boyfriend, but was found dead the next day in his room.

.The uncle of the deceased, Kwaku Osei explained to the media that “the deceased traveled from Brasiako in the Assin North District of the Central Region to lodge with her 42-year-old boyfriend Kwabena Sika in Assin Fosu but was found dead the next morning”.

According to him, the suspect, Kwabena Sika “after realizing the unfortunate incident took to his heels to Essuehyia in the Ekumfi District of the Central Region, to seek help from his friend to escape arrest and subsequently seek refuge at his hometown, Hamile near Jirapa in the Upper East Region”.

“The friend however sneaked and reported the case to the police and Kwabena was subsequently arrested and handed over to the Assin Fosu Police command”.

Meanwhile, the police in Assin Fosu have launched investigation into the matter.