"Why did she fake her pregnancy and kidnap?"(Hardship or cheap hype). Opinion

By WeDeyListen (self media writer) | 28 days ago 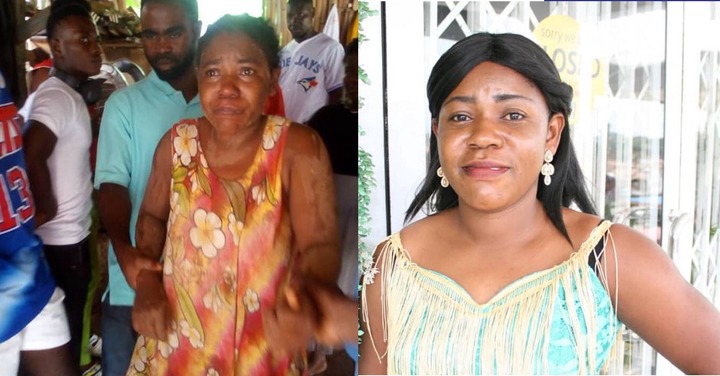 So according to police investigations and reports, it is out that Mrs. Josephine was not pregnant and only faked her pregnancy and kidnap and it has left many wondering why someone would go to that extent to commit such an act cause worry for their family.

The police report that, the hospital she mentioned which is the European Hospital showed she had a record that was not even pregnancy related and that was somewhere last year October. It has also been reported that three suspects have been picked up as well pending investigations. 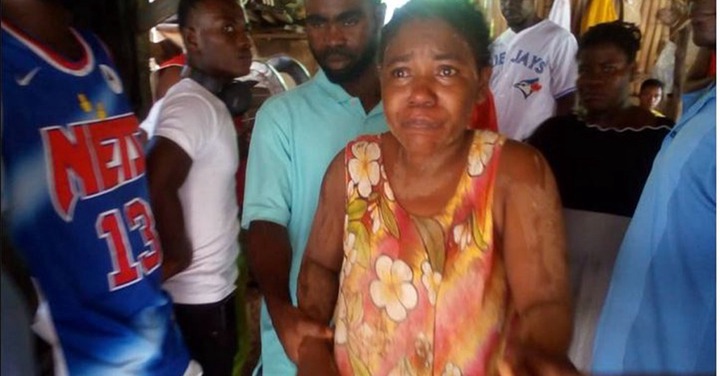 So the question is, "why would she fake her own kidnapping?" We are already battling issues of missing people and the surge in ritual kidnapping and killings and someone just decides to fake theirs in order to get money in ransoms.

When the Western Regional Minister came out to say the lady had never been pregnant, the country went berserk on him for making such a claim when he was repeating the report he had received from the medical team attending to the victim. Now the truth lay bare before our eyes and it wasn't what we expected. 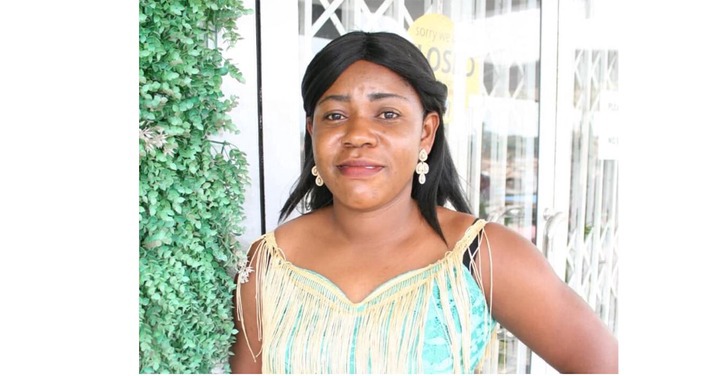 But why were the family also defending the claim that she was truly pregnant. Is it that she misled them too or they were all in on the ploy because it is quite strange that they are all refuting the claims of the medical doctor who attended to Mrs. Josephine after she was found.