Killers of Mfantsiman MP jailed 20 years each for robbery

By Glozynews (self media writer) | 1 year ago

Four armed robbers who admitted taking part in the murder of the late Mfantsiman MP, Ekow Quansah Hayford have been jailed 20 years each.  They were arrested following a robbery incident in Obuasi in the Ashanti region which led the the killing of the Late Eli’s Quansah Hayford. 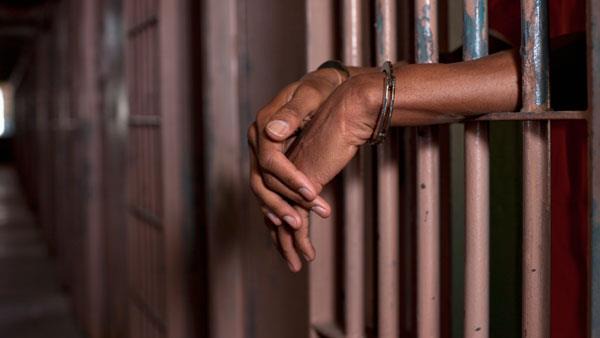 According to COP Isaac Ken Yeboah, the robbers were arrested during a robbery incident on the Obuasi Highway on May 11, and admitted  taking part in the murder of the late MP during interrogations.

Addressing the press on Wednesday, COP Ken Yeboah said the robbers have been tried and jailed 20 years each for the robbery incident but are yet to be arraigned and tried for the murder of the late Mfantseman MP.

Again, COP Ken Yeboah said one of the armed robbers who were of Fulani extraction was shot and killed while about three more are on the run.

Mr. Hayford was shot and killed after his car was attacked on the Nkusukum Mankessim-Abeadze Duadze road in the Central Region.

Eyewitnesses say the suspected armed robbers numbering about six shot at the MP’s vehicle when his driver attempted to drive away from the robbery operation.

After the car stopped, the driver was shot by the armed robbers to serve as a deterrent to others who might try to escape.

The MP is alleged to have confirmed his identity to the robbers when asked who the MP of the constituency was. He was then shot twice, resulting in his death.

Content created and supplied by: Glozynews (via Opera News )