The killings provoked angry crowds to take to the stage and commit atrocities before executing the gendarmerie officer.

The child who died, Minex Kimora

Tensions were felt in parts of Moliko, a neighborhood in Buea in southwest Cameroon, when an angry mob sentenced a soldier to death for shooting a three-year-old girl.

Sources said the schoolgirl, identified as Minex Kimora, was shot dead by a soldier in a vehicle on Thursday morning, October 14, while she was on her way to school.

Gendarmerie officers are said to have opened fire on the vehicle around the checkpoint and shot a bullet from behind and killed the child.

According to eyewitnesses, the child and mother were accompanied by a car from school when police stopped them in the vicinity of the Moliko checkpoint.

When the mother tried to park her vehicle on the side of the road, the police immediately opened fire from behind, which pierced the rear window of the vehicle before hitting the girl.

Officers reportedly asked the girl's mother to bribe the F500, but she refused to give him the money.

The killings provoked angry crowds to take to the stage and commit atrocities before executing the gendarmerie officer.

Protesters then marched through the streets of Moliko with the child's body as they went to the governor's office.

The incident began in Buea when security forces intervened and shot the pack to disperse the crowd.

However, the gunfire continued and forced some students in Moliko to flee the school for their safety. 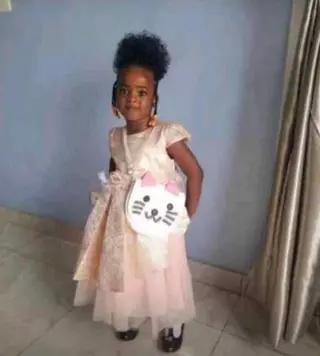 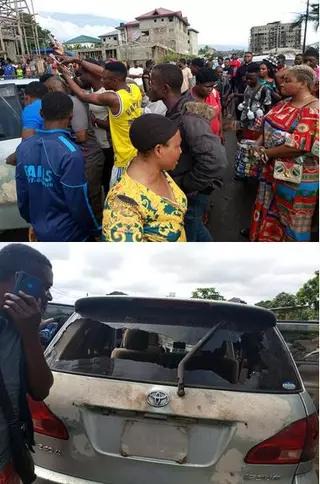 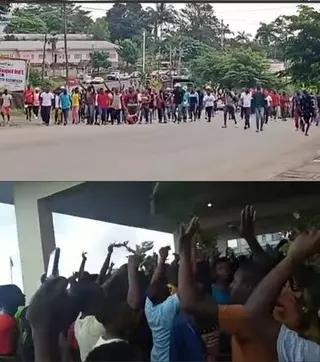 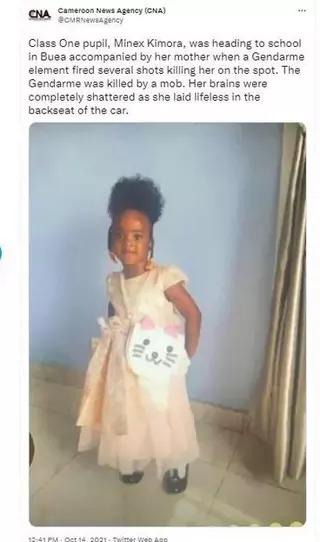