I will confess now, I took the money – Pastor Emmanuel Samsonjude (Video) 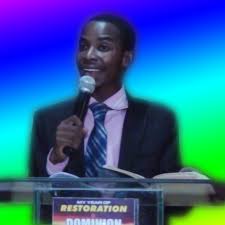 God is not just a Merciful God, He is also Righteous. His Mercy does not overshadow His Righteousness. Humans tend to judge God from our emotions or perspective without necessarily going through His Word to know Him as He really is. Supernatural visitations are common in our generation. In a video making rounds on the internet, the summary of what the pastor said was how a 9-year-old boy landed in hell because of not confessing what he did (The video is attached below).

Narrating his story on YouTube, in hell the boy said i was the one who took the money, i confess now, I confess now. The boy stole his mother’s money and refused to confess it. Even though his mom asked him, he denied it and never confessed it. Since the boy was just 9 years old, couldn’t God have forgiven him especially when he was that young? Couldn’t God have ignored this petty lie? Couldn’t God have given him another chance? 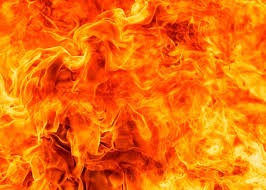 This world is full of ups and downs. There are times we do things willfully and times we do things unwilfully. Irrespective of an event being lawful or lawless, confession is a feature that everyone must do to avoid eternal consequences. Confession is an acknowledgement of something you have done in secret. Most often, confessions are done when there’s been offences. It is somehow difficult sometimes because it comes along with some form of embarrassment. The significance of confession is in two folds: you must be prepared to admit or be prepared to face the everlasting penalties.

The boy lived in Nigeria. I am sure he had not even completed primary school. Obviously if any of us had died at that tender age, we would have gone to Hell as well. God’s Mercy does not overshadow his Justness. His Grace does not overshadow His Holiness. If God judged a 9-year-old boy and condemned him to Hell because he did not confess, He will not hesitate to cast you to Hell if you live a sinful life. 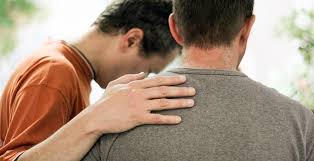 Confession is not negotiable, you must pursue it. In the video, the boy was shouting I took the money, i took the money, i confess now but guess what, it was too late for him. Even though confession sometimes brings intense shame and embarrassment, it will save you from God’s wrath. You can decide not to confess on earth; but in HELL, you will beg for the opportunity to Confess. There are children in Hell. God is not so concerned about age; He is concerned about HOLINESS AND RIGHTEOUSNESS.

You can watch the video here: https://youtu.be/satsVH536Qg

For more of Heaven and hell related testimonies, please follow/subscribe to my page.