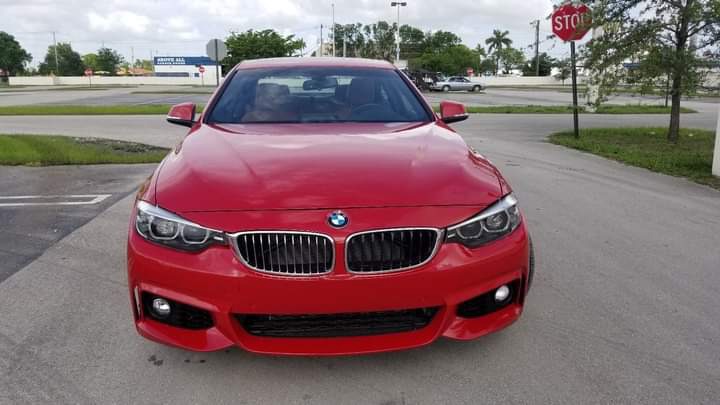 This is the kind of men we need, men who are not afraid of giving their children up for investigations said Corporal Segundo of Accra Regional Police command. Mr. Nimo Phillip is a man going on retirement in five years and he believes it is better to protect your son than allow something bad to happen before you say, had I know. Mr. Nimo is an accountant with the Ghana education service at Accra Central and he is the head of the Oyoko family of Tepa in the Bono East region.

Together with his wife Ophelia, they have been able to bring forth five children but they were not lucky as one died by following an alleged fraudster. They couldn't locate the person who was alleged to have murdered their daughter so ever since, Mr. Nimo has been very vigilant on the rest of the children. He is solely responsible for all the children but the one who he loves dearly and whom he named after himself Phillip Nimo Jr. is a 22-year old graduate and second year student at Sunyani Technical University.

Philip have been home lately because of the University closure. Phillip told told his parents that he was going for a birthday party on the 1 November and never returned back. When the parents called him he told them he was with his grandma who lives at Ashiaman but the family made sure to call the grandma to verify and they knew Philip wasn't there. The father Mr. Nimo stopped the wife from panicking and didn't call Phillip back to let him know they have contacted the grandmother.

Philip returned home last week Monday with a brand new BMW and when the father questioned him, he said it belong to someone and the person said he can drive some. Mr. Nimo made enquiries and he was able to trace the car to an online seller who sold the car to Phillip. The seller who was identified as Gyimah said Phillip paid cash for the car. Gyimah who owned a car garage told Mr. Nimo that he doesn't question people their source of money because he is a seller not a police and if he thinks the son doesn't have that kind of money, then he should let the police know.

The wife of Mr Nimo was against turning the case into a police one and it created a fight between the man and his wife. The wife believes the husband has gone too far and the husband believes there is no cause for alarm if he shows evidence. The police took custody of the car and arrested Phillip the owner to prove evidence of having the money and which work he has to acquire that money to own such an expensive car.

Phillip hired a lawyer from AT Least law firm at Kantamanto and the lawyer came to his rescue saying the police cannot hold him since he hasn't committed any broad daylight sin and despite the father reporting the issue to the police, they have no evidence that Phillip has committed a crime so they cannot hold him. Philip was released and the car given to him back. The father Mr. Nimo was angered by the lawyer's actions but since Phillip is over the age limit, he is free to make decisions and as to appoint who represents him so the father has no control over him again said the lawyer.

According to the law firm, Phillip paid GH¢8,000 cedis to the lawyer for coming to rescue him. The mother has been reunited with her son but Mr. Nimo has vividly busted his anger on the mother for been blind to a wrong doing and if anything happens to the son, he will blame her. It was confirmed that the mother made the calls to the law firm to have a lawyer for her son over fears the police might imprison him. But the father Mr. Nimo only wanted to know how he was able to finance the car and now he is still in dilemma thinking about how the son was able to get that money to pay the lawyer too.

Phillip has since moved to an apartment at airport residential area in Accra. Phillip said he doesn't own anyone any explanation of how he makes his money when I spoke to him. 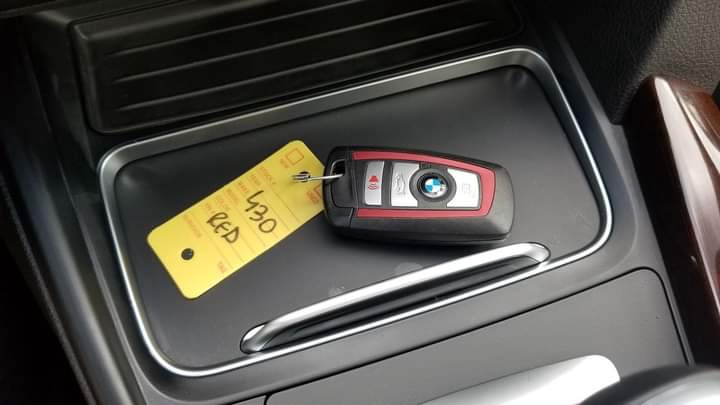 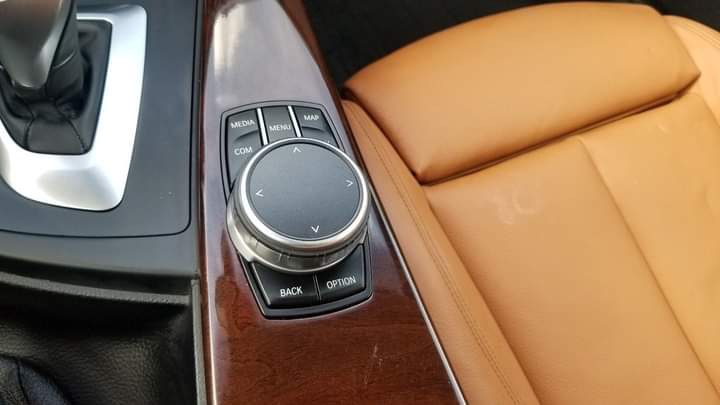 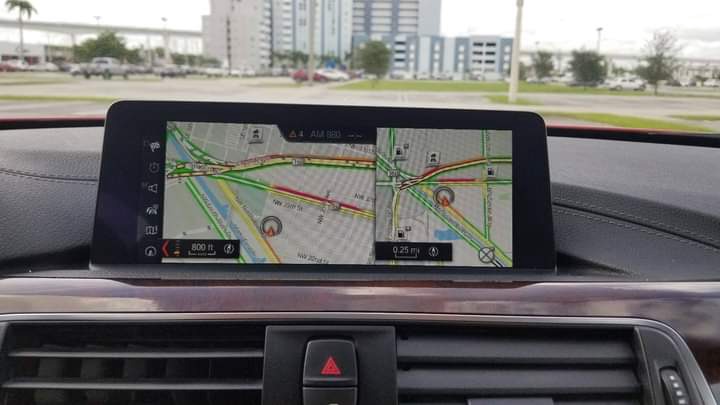 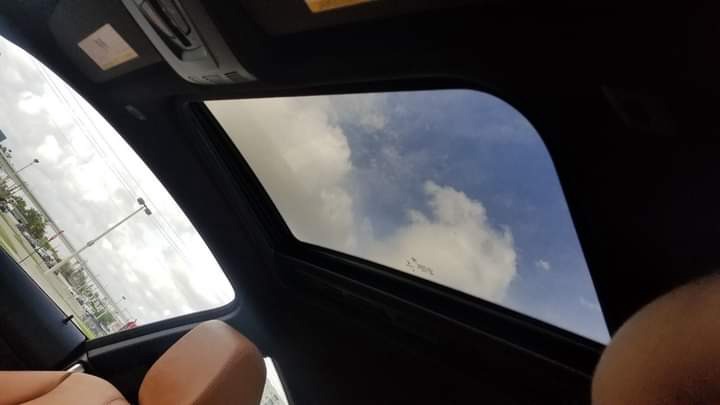 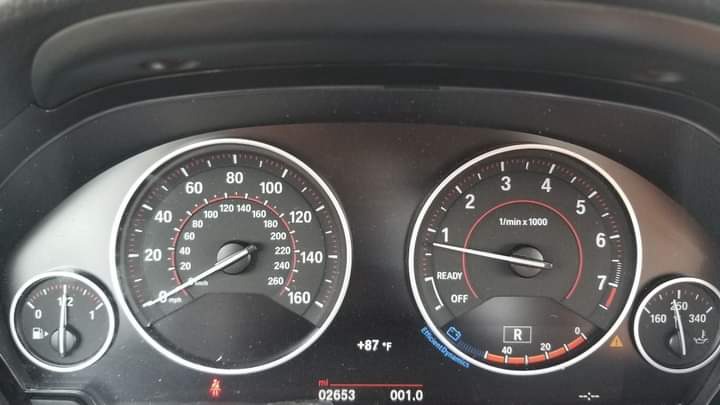 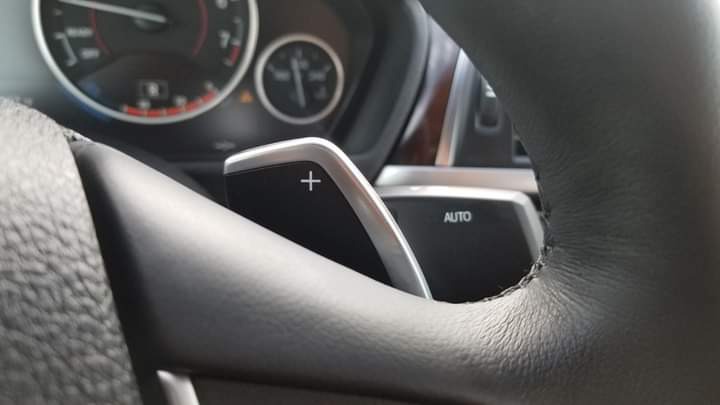 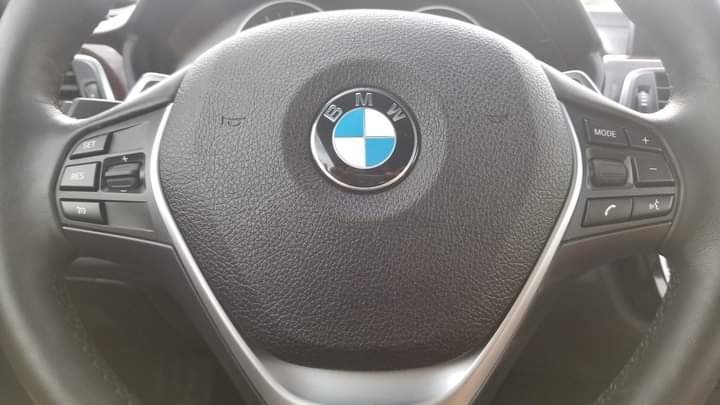 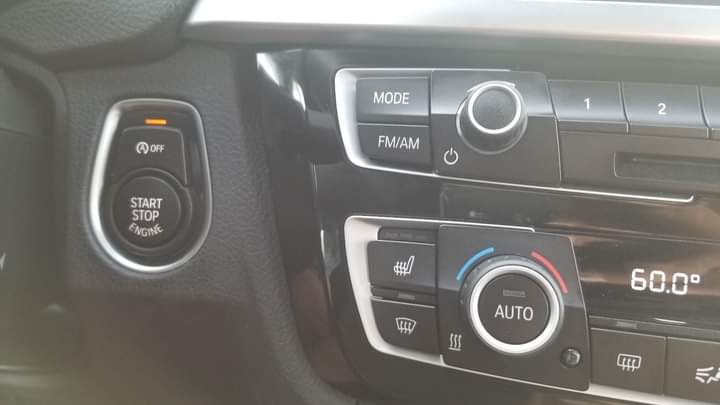 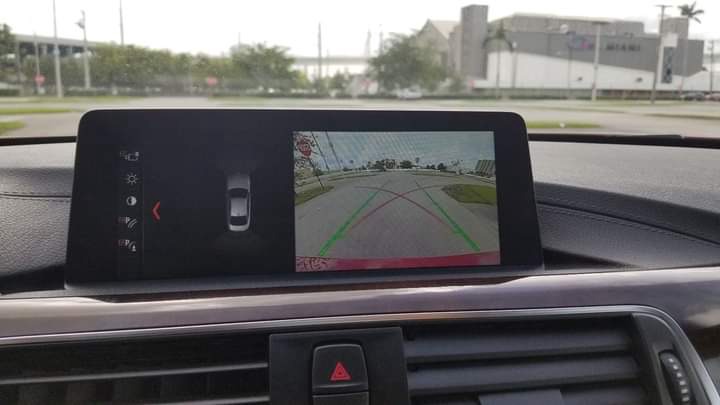 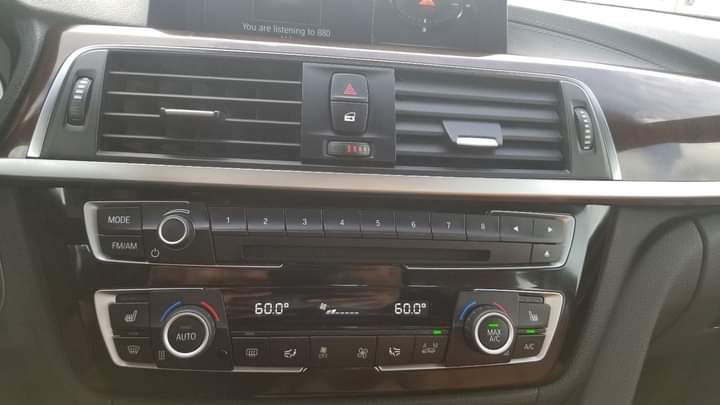 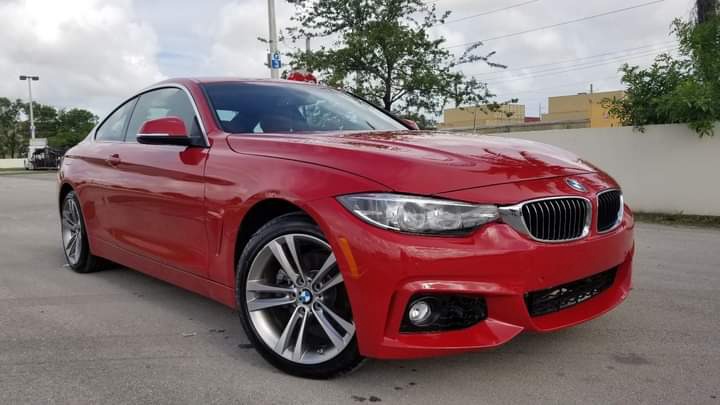 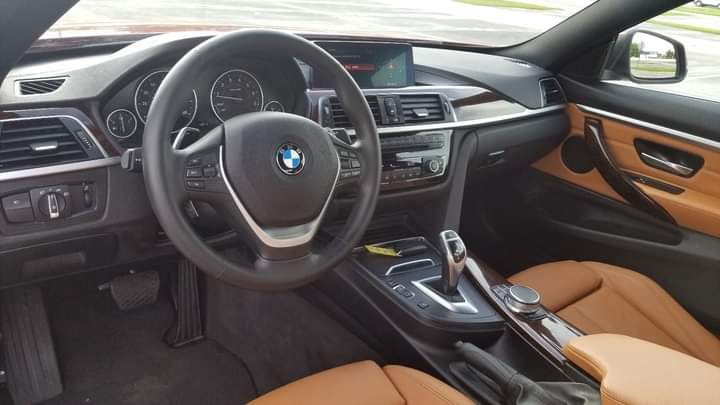 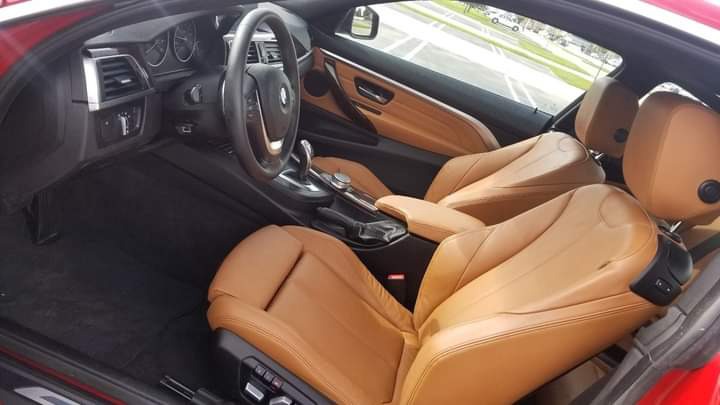 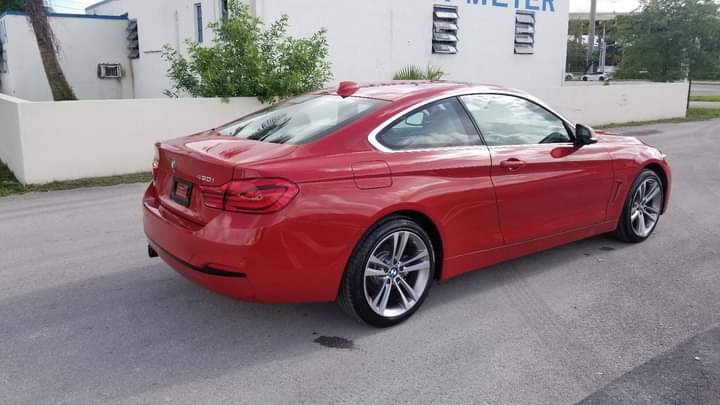 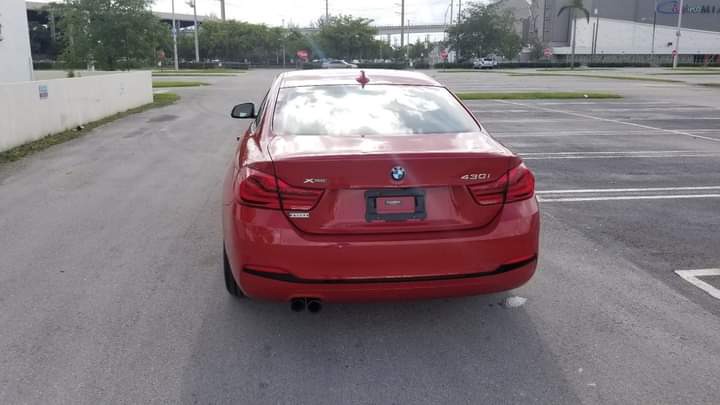 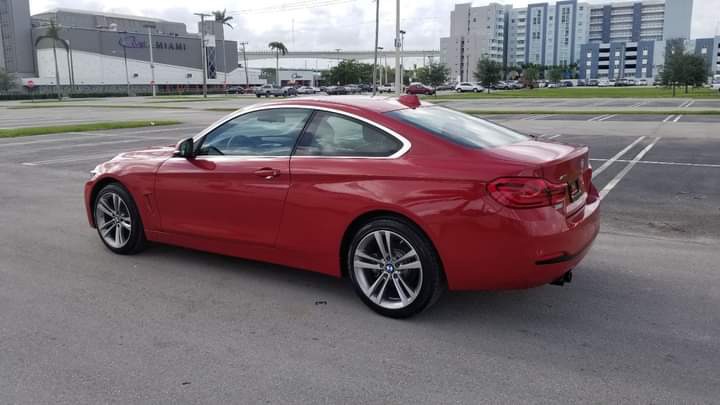 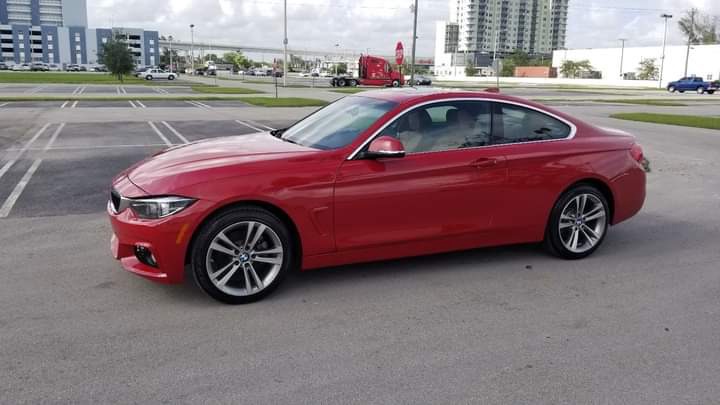 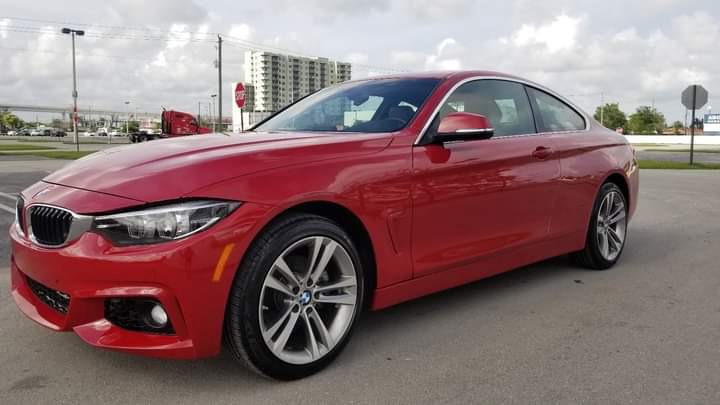