After She Gave My Child To Another Man, I Was Arrested And Sent To A Correctional Home- Man Says

Depression is truly a very bad emotional illness, because it can cause a lot harm that even the person affected by it will not realize or know or be aware of his or her actions. 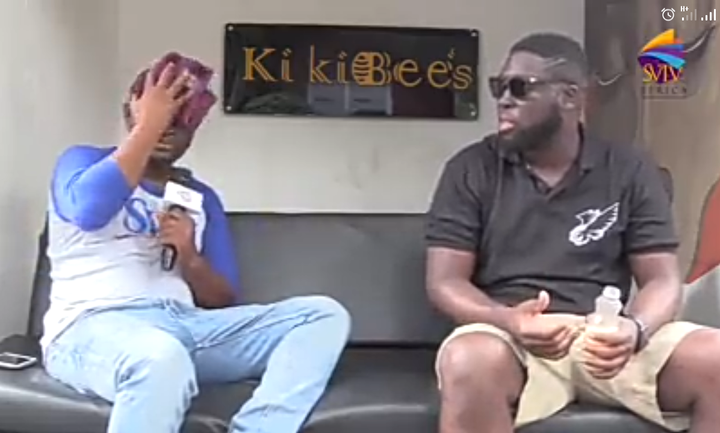 A Ghanaian young man who was interviewed by SVTV narrated what depression caused him to do to himself, other family members and even the country he was in at that moment.

This man known as Fifii kwapong but popularly known as Big Fii started by saying that he got in depression when he was in the States as a result of hurt and pain that was inflicted on him emotionally by his then High School girlfriend. 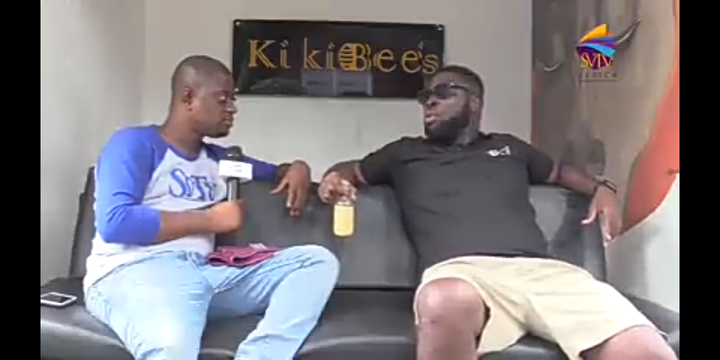 He told the host that, he was with this girl before he left to America. Even though he was not coming to her as often but came back to her like three times. And on his last visit to Ghana they slept together and the girl got pregnant but he only got to know after the child was born. According to Big Fii the lady gave the child to another person or man knowing very well that the child was his. 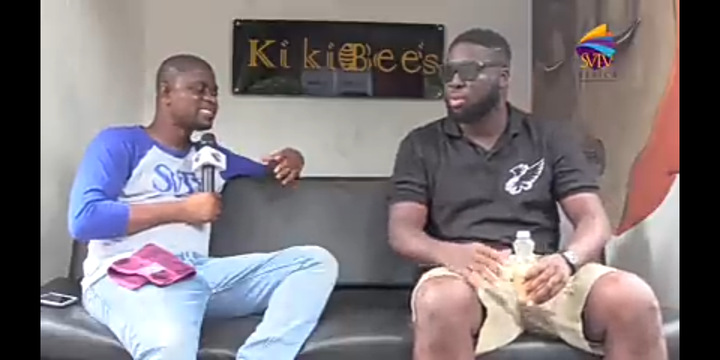 And as result of this incident, he started making bad decisions and normally felt like being alone. So he travelled from New Jersey to Maryland for business and in the hotel he booked for himself, he burnt his school's certificate and his passport as well. He also revealed that he could spend about $40,000 in 3 to 5 hours. He had no control over whatever he was doing then.

And what got him arrested was he burnt a paper at McDonald's restaurant but people taught he had burnt down the entire place. After going to Court in the States he was then taken to correctional home and a hospital for over a year and half.