The Second-Phase of Dumsor (off-on) Across the Country.

Over the years, Ghanaians have been facing blackouts caused mainly by power Supply Shortages. This load shedding period began in the year 2009-2011 when the former President John Dramani Mahama was in government as the Vice President. After the death of then President Late John Evans Atta Mills, the supply of power across the country became abhorrent. The Ghanaian citizens out of frustration or exasperation named the power blackouts “Dumsor”( off-on )

This irregular and unpredictable electric power outage became out of hand at the beginning of 2015 when the Dumsor Schedule went from 24hrs with light and 12hrs without to 12hrs with light and 24hrs without light respectively. As a result of this power crises, many businesses incurred high productivity cost and most especially high rate of redundancy of employees. In 2016, this current ruling government led by His Excellency Nana Addo Dankwa Akuffo Addo and his NPP party protested against this power outages which he called on then government to fix the power blackouts facing the economy. 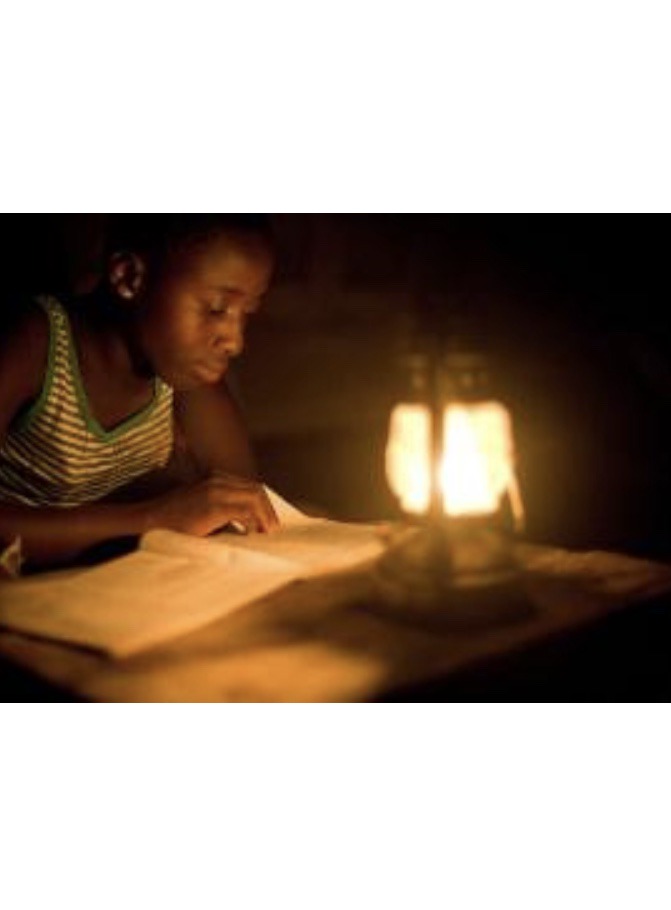 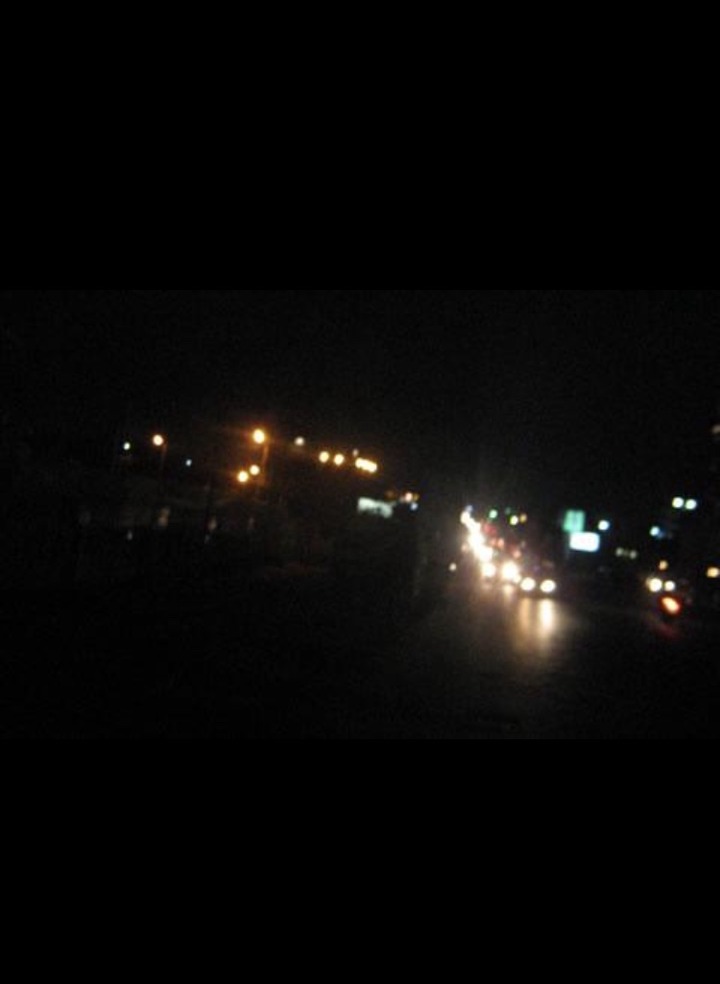 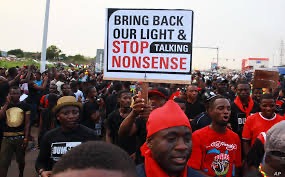 Currently the government in power has made many promises and also given timelines as to how to end the crises we are again facing now but such pledges have never been fulfilled. This has provoked public anger and infuriated the main opposition party “the National Democratic Congress”(NDC) and also the pressure groups.

Due to this power interruption, the Electricity Company Of Ghana Limited (ECG) has released the power outages timetable for Greater Accra for the month of May, 2021. According to them, as part of projects to improve supply reliability and system voltages, the Ghana Grid Company (Gridco) in collaboration with them (ECG) are undertaking interruptions in power supply to facilitate the work of contractors at various stages and times. The ECG further explained that they needed this interruptions in power supply to enable contractors complete the projects at hand. 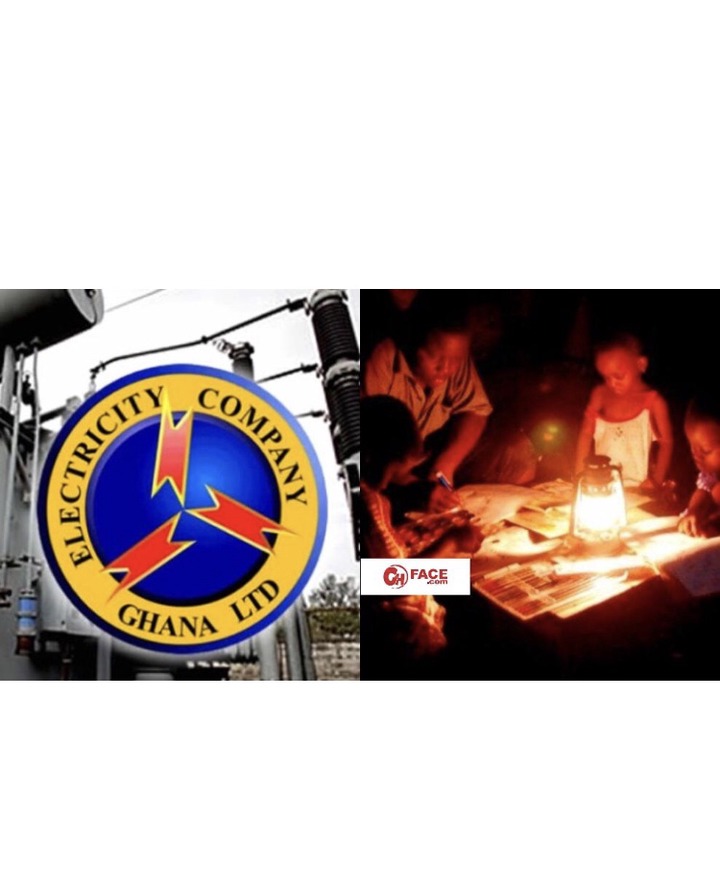 The government continues to receive a lot of backlash from Ghanaians due to frequent blackouts ever since the government urge Ghanaians to manage the situation as works are being carried out to resolve the recent power challenges facing the country. Now the simple question that has been circulating around all the other social media platform is, is “Dumsor” really back again? 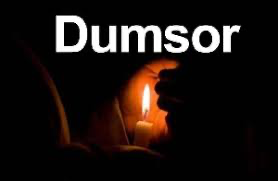 Content created and supplied by: Mars_News (via Opera News )

Some Expensive Divorces We Ever Had Before

You Will Lose The Galamsey Fight, Until You Come To Grounds.