Suspected murderer to appear before court on September 16 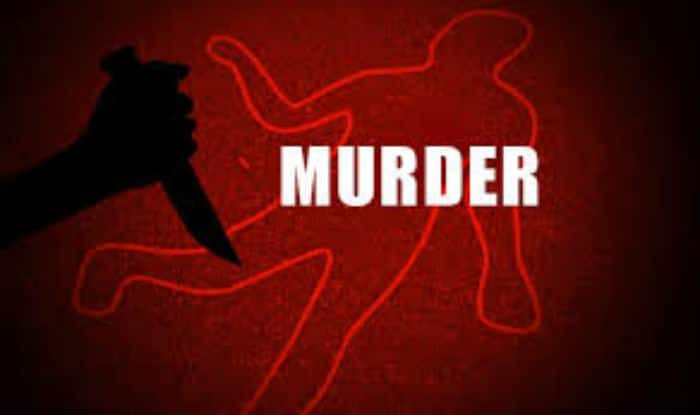 One Mr. Felix Ansah, a man who has been in the news after confessing to being contracted to killing some people has appeared before court today after his apprehension.

The former taxi driver has on countless occasions through the media told Ghanaians how he was sent on an assignment to kill people for those in power.

He made this shocking revelation on Onua TV with host, Captain Smart and after that, the Ghana Police Service started to dig into the truth concerning his story.

He made a confessed before the High Court that he once killed a pregnant woman for the former Ashaiman Member of Parliament at Ashaiman, Alfred Agbeshi.

During his appearance yesterday, he pleaded not guilty t the charges laid against him at the circuit court presided over by Her Honor, Rosemont Baah Torsu.

Though his lawyer pleaded with the court for him to be out of cells, the Prosecutor, ASP Sylvester Asare was of the view that, his case is still being investigated and so it will be prudent for him to be in the custody of the law enforcers of which Her Honor obliged.

He has since then been reminded into police custody and will reappear before Accra court on September 16, 2021.

Wicked armed robbers shoot another taxi driver in his head