NCA And NMC Have Failed Us. Mallams, Lotto And Occult Back On TV; Reason Ritual Killing On the Rise

By Newsflash (self meida writer) | 1 months

The National Communication Authority and the National Media Commission have failed Ghanians after they promised to clamp down the distribution and sharing of mallams, Juju people, lotto number people and all those occult contents from our television stations.

Back in April, popular Ghanaian priestess, Nana Agradaa got her station closed and was stopped from practising her popular "sika Gari" show ; an alleged way to multiply small amount of money into larger. She was reported of showing that dubious means to scam innocent people.

The National Media Commission and National Community Authority jointly hunted down stations that showed those contents after reports of 10 year old boy who was killed by his friends for money rituals. Parents, guardians and many civil society organizations blamed the act partly on the contents shown on the various television stations.

However, after some few months, all the juju men, occult people, lotto numbers people, illuminati people and others are back on various TV stations with the exception of Sika Gari.

NCA and NMC you people have failed big time. If people have the mandate to practice occultism and Illuminati on Tv stations then Ghanaians should expect more murder cases.

If nothing at all, NCA and NMC should enforce the law to give justice to the 10 year old boy who was killed by his friends at Kasoa for the purpose of money rituals. 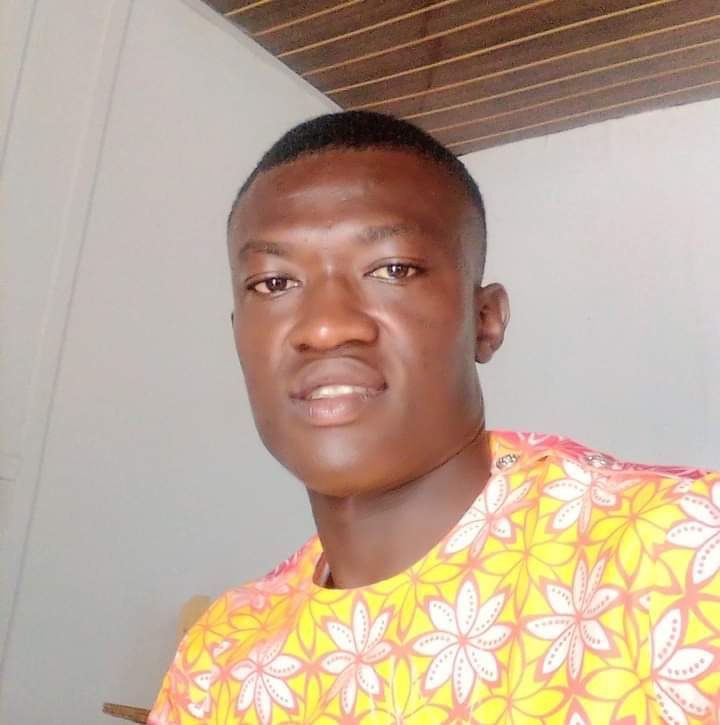 Also, the nation was thrown into shock when one a Richard Appiah killed three children and kept them in refrigerator of storage. All these are as a result of get rich quick scheme being shown on television.