By TamaleOnline (self media writer) | 11 months ago

News reaching us suggest that atleast two children have been confirmed dead, in a fire outbreak that occurred at Moshie Zango in the Kumasi Metropolis in the early hours of today. 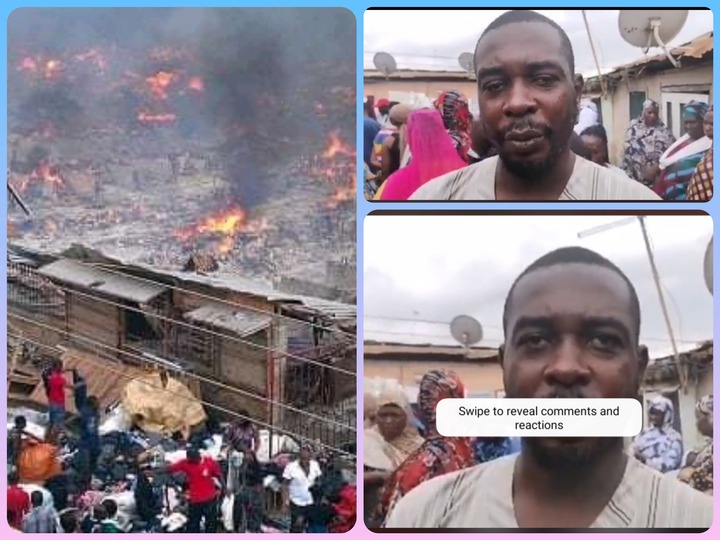 Mr Yusif said when they called the fire service to the scene, they came without water with the excuse that they don't have water. So the community members found pipeline and broke it where they got water to quench the fire.

According to the eye witness, the house which caught fire has no electricity, they don't even use gas nor television so they have no idea what causes the fire, but according to him, they suspect it should come from a nearby faulty meter.

He said that the bodies were burnt beyond recognition so they had to convey it in a polythene bag to the Nhiaeso Police station for investigation.

The mother has since been numb and unable to talk due to the shock of losing two kids in the fire; an eight months old daughter and a one year old boy.