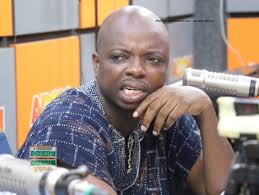 The Bono Regional Youth Organizer for the National Democratic Congress, Efo Worlanyo Tsekpo has stated that the Bono Regional Chairman for New Patriotic Party, Abronye Kwame Baffoe DC and his NPP folks should be speaking against some things that is getting awkward in the country under their regime.

Efo Worlanyo Tsekpo made this statement known when a picture of taxi station in Sunyani the capital of Bono Region was seen tending on social media yesterday, which people perceived to be the cleanest city in the country some years ago but had been seen with a dirty ground, and muddy waters at the taxi station which surprises many people in the country.

"This is a taxi station in Sunyani the capital of Bono Region which was the cleanest city in Ghana under John Dramani Mahama.

Today under Nana Addo it is now the most dirtiest region because we have leadership crises.

This is what Abronye and co should be speaking against and holding their appointees accountable for and not talking Nonsense on Wontumi TV day after day" to informed Ghanaians about it and called on Abronye DC and his party folks to speak about it. 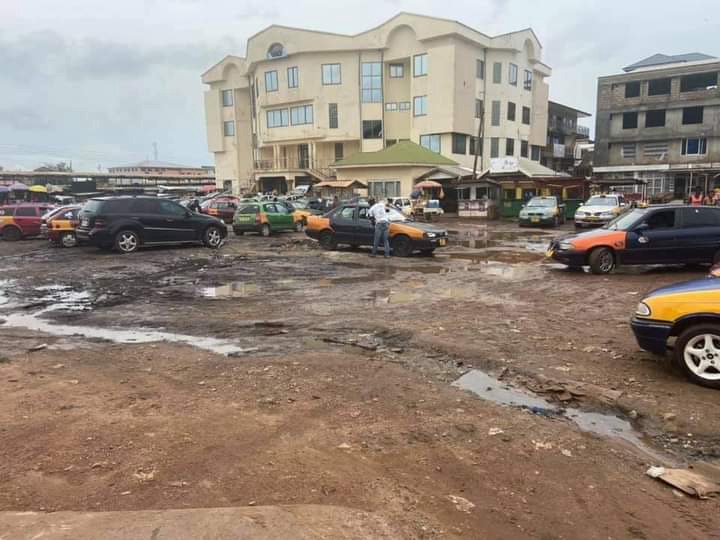 After making the news known, a lot of people have agreed with him that they never expected what they are seeing because Sunyani is known to be the cleanest city in the country for some years ago, and why should things turn around very quickly like that and called on government to put some checks in place to make sure Sunyani maintained its title by letting zoom lion company limited clean the city and keep it tidy.

Although some people criticized otherwise but the fact still remains that a lot of Ghanaians are not happy to see such picture trending about Sunyani in the country as "dirtiest city" said by Efo Worlanyo Tsekpo.

Church of Pentecost Pastors Shot By Armed Robbers While On Motor; One In Critical Condition