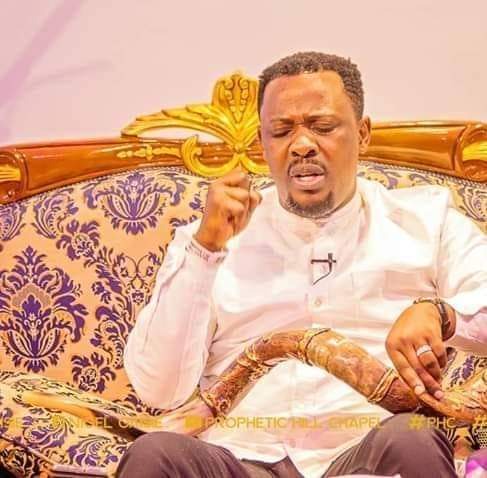 There has been some speculating news that the founder and leader of Prophetic Hill Chapel, prophet Nigel Gaisie has been arrested today.

The man of God who is known for his major prophecies on both local and international stage is told to be arrested by Ghana Police Service for predicting that, some celebrities in the country may face death problem and some of them would get car accident planned for them. News trending stated that the man of God Prophesied about Shatta Wale, Stonebwoy, Patapaa and Efya death.

Prophet Nigel Gaisie who people believes in his prophecies and know his Prophesies used to come to pass are afraid and said what he predicts may come true and want him arrested for making another doom Prophesies.

Earlier this year, Prophet Nigel Gaisie Prophesied that there will be hardship in Ghana and Youths shall arise and question leadership about unemployment and hardship situations in Ghana, and truly, people saw fix the country movement calling on government to fix the country.

He also Prophesied about flooding situations in Ghana especially Kumasi which come to pass successfully. Prophet Nigel Gaisie also Prophesied that a major Prophet known across the world would die surprisedly and Prophet TB Joshua's death confirmed his prophecy. 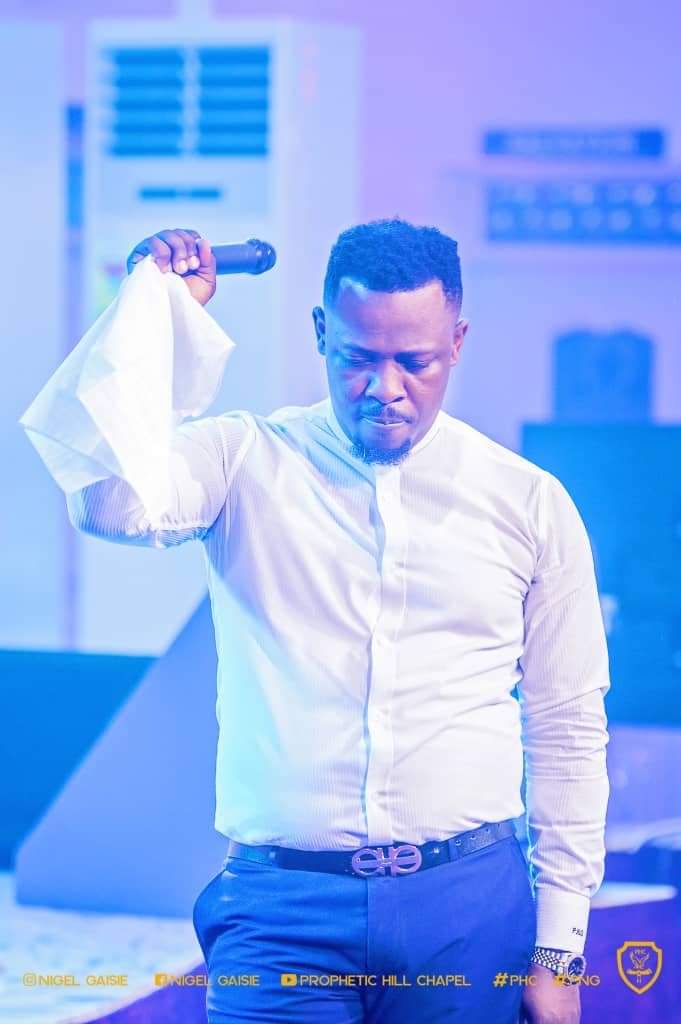 Prophet Nigel Gaisie was the Prophet who Prophesied about Guinea Coup D'etat which has come to pass this year. Meanwhile he also Prophesied that there would be two coup d'etat that will happen in Africa before the year ends and the military Coup in Sudan is confirming what he said some few months ago.

Today, the man of God has shared that he is not arrested as some people are speculating in the country and told Ghanaians to disregard any media house that said he is arrested.